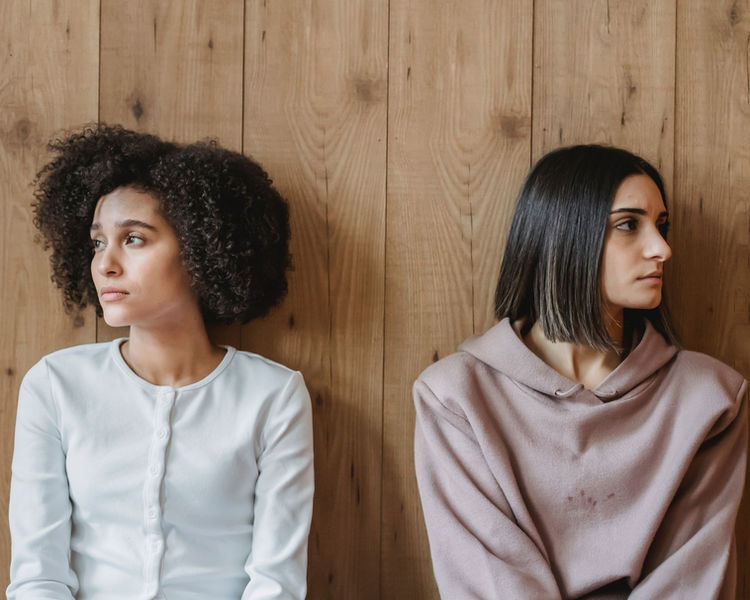 Surely, you’ve heard it maybe once or twice, “Oh, she’s just a rebound” and perhaps your eyebrow raised pondering this notion; if someone has moved on from a relationship that went south then why is their new partner considered a rebound? Like much else there are stages to every relationship, even a rebound. What is a rebound relationship? Simply put, rebound relationships occur when you start dating someone new immediately after a breakup. It is not uncommon for some people to move on quickly, but in today’s climate, it is also not a surprise if this rebounded partner was there all along. So maybe it isn’t new. This is not always the case though and there are ways to know whether or not you’re involved in this relationship type.

Related articles: What Happens When a Rebound Relationship Ends?

Related articles: Signs Your Ex is Pretending to be Over You

According to Certified Couples Therapist, Laura Silverstein, “You know you’re in a rebound relationship if you have recently broken up with someone and are attempting to distract yourself with someone new. This can be problematic because if you do not give yourself the time you need to manage unresolved thoughts and feelings about your prior partner, your energy will be in the past instead of the present.” This applies to the dumper moving on. But what if you are dating someone new and they have recently ended a past relationship? Signs you could be someone’s rebound are:

The above reasons are hard to ignore because “Rebound relationships are often based on infatuation or lust rather than true love or mutual respect. This can lead to unrealistic expectations, disappointment, and even resentment when things don’t live up to the initial honeymoon period,” says Professional Numerologist Sofia Celestino. In an episode of Sex and the City, Carrie Bradshaw meets author, Jack Berger, who was in a committed relationship. Shortly after, things ended, and he and Carrie began seeing one another. Their honeymoon phase was going great, until, whilst visiting him his ex-girlfriend called and left a message because he decided it best to screen her call. Jack was infuriated, the sound of her voice caused him to shout at the answering machine. He was still bitter about his ex; he would also mention her casually throughout the time he and Carrie were dating. What does this mean? It means Carrie was his rebound and of course, things ended by way of him leaving her a post-it note. 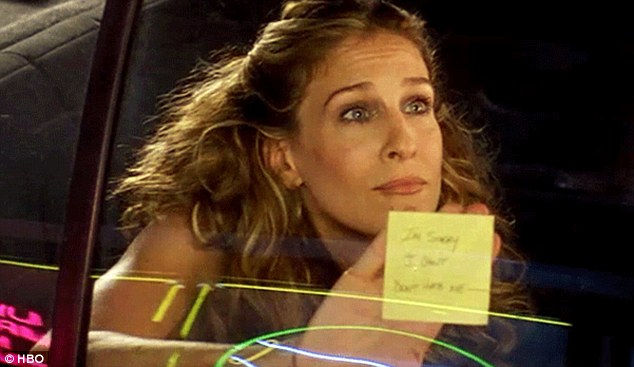 Why Do Rebound Relationships Fail?

Is it some unspoken rule that most if not all rebound relationships are destined to crash and burn? According to Daniel Chan, “Rebound relationships often fail because the people involved are not ready to move on from their previous relationship. They may be using the new relationship as a way to avoid dealing with the pain and emotions that they experienced in the previous one.” We’ve also covered the topic of karmic relationships which can serve a similar purpose as a rebound. Stages of either are usually very similar because lessons can be learned from both: quick attraction, intimacy, show off, comparison and disillusionment. “When you’re deeply in love, you construct a vision of the future where you always know who is sitting next to you. After a breakup, your brain needs time to deconstruct that fantasy. A rebound relationship can ease that transition – you don’t see forever with this person, but at least you know who you’ll be going out with on a Saturday night.” Sex and Intimacy Coach, Leah Carey shared.

Related articles: A Small Dose of the Rebound Remedy

It can be disheartening to learn that someone you truly like is only rebounding you, but it can be a positive experience for you both if you can recognize the signs early on and make a decision on whether you want to stay and enjoy the ride or get off early and find your prince charming. As long as you are not coerced into the relationship and you still can discern what is best for you, then maybe there is a bright side. Carrie Jeroslow, a Relationship Coach says, “When looked at from the perspective of self-growth, no relationship can be called a failure.” We agree. Next time you meet someone new, ask the hard questions, and don’t be afraid to walk away if you feel devalued. Be kind to yourself and put your needs first. Certified Life and Dating Coach, Jonathan Bennett advises the rebounding partner, “Expecting your new partner to solve the lingering problems from your old relationship is unrealistic and unfair to them.”

We hope this article helps and going forward you can see the signs to avoid if you prefer to stay away from someone who is on the rebound. Otherwise, if you are looking to move on quickly from a relationship, the simplest answer is to be honest in your endeavors and not lead someone on knowing you want nothing more than a transient relationship.

Luxury jewelry brand Tiffany & Co. and sportswear brand Nike announced on Tuesday a collaboration with the debut of an Air Force 1...

After years of dressing down at home, many of us are more than ready to get all dolled up again. You’d expect to...

People love to experiment with high-performance, technical, practical clothing from a style perspective rather than only from a function perspective. On their runways,...

As read in our many celebrity interviews, countless Hollywood A-listers credit simply “drinking a lot of water” as the secret to their...