What Makes a Man Bad in Bed 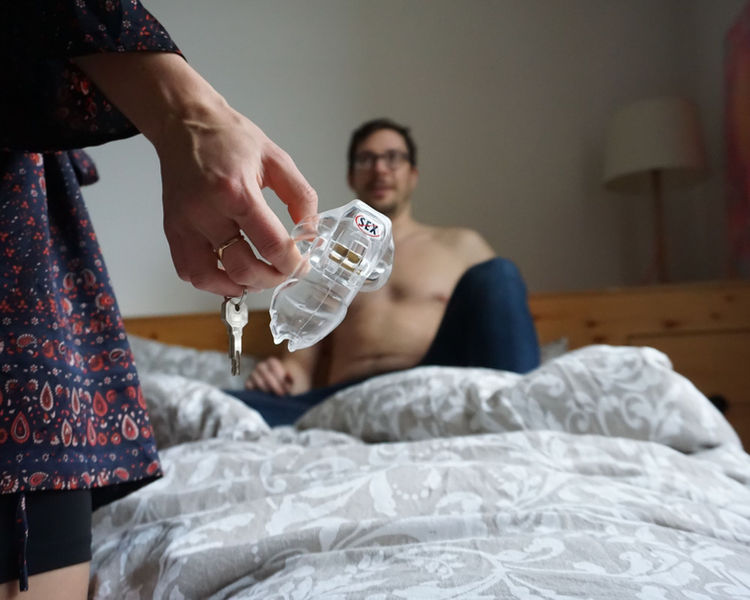 It happened…I met the worst sex of my life.

Here it is, all the juicy details. I didn’t think it could happen, I figured worst-case scenario things would be awkward the first time but then things would get better. Nope. It was bad, consistently bad. So, what makes a man bad in bed?

I had to check in with a few of my guy friends to learn more about this and so, I’ve got all the tea to help you avoid men like this. First, there are signs you should be on the lookout for before hitting the sack with your new boo. If he does these things, he’s bound to be bad in bed.

Related articles: How to Tell If a Single Mom Likes You

Related articles: Is He Losing Interest or Just Busy?

HE RUSHES WHEN HE EATS: Take things slow with your new boo. In doing this you can see his habits when it comes to certain things like eating. Yes, if he gobbles down his food, he’s bound to rush things in the love department and by rush, I mean, wham, bam, thank you ma’am. When you’re in a restaurant, for example, look out for his multi-tasking skills. If he can hold a decent conversation, while ordering wine and eating slowly, he can multi-task in the bedroom.

My story – my bad in the sack guy rushed all the time when he ate and oftentimes would forget to wash his hands even after eating something sloppy. I would sometimes have to remind him. He would then kiss me and run his hands through my hair. I would smell the food on his fingernails. Disgusting. 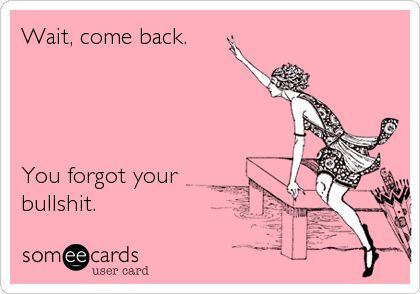 BEWARE THE SLOPPY DRESSER: If his breath stinks, his nails are dirty or his shoes aren’t clean, this is a sign that he rushes basic hygiene and will no doubt rush in the bedroom. His grooming seems off, maybe his hair is often uncombed, or he refuses to get a haircut or has ingrown hair bumps on his chin from shaving. Whatever it is, look closely, the signs are there. He is not prioritizing himself, so why would he prioritize you?

My story – my bad in the sack guy only dressed nice when it came to going to work. When we met up to go out he would repeat outfits and one time I saw him sorting his laundry – even the clothes that smelled repulsive he would put in the clean pile. Refusing the spend the extra few bucks to get them washed.

GOING DUTCH: A man who insists that you pay for every meal or drink is going to be mean and stingy in bed. He will never ask, “Do you need anything or what can I do for you?” because his needs are always the priority. This can translate in the bedroom as well. A man who is generous with money is a keeper.

My story – my bad in the sack guy always asked me for money. One time he invited me on a date and then when the bill came he went to the bathroom and then sent me a text asking me to Zelle him the amount for the bill so he could pay it.

Another time, we went out and he had me pay for the Hookah because he “didn’t have cash and didn’t want to pay the ATM fee.” Lastly, one time he paid for my Uber and then called me a few nights later asking for the money back because he was at a party and wanted to buy drinks. 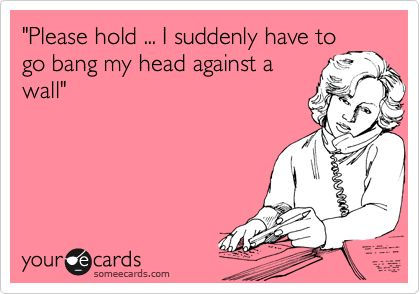 KISSING BADLY: Kissing is a part of foreplay and if he doesn’t like to kiss or take his time to make his way down your body, slowly, he is not going to be good in bed. Dart tongue, trying to suck your tongue out of your mouth, keeping his mouth closed, or gnashing his teeth against yours, are all a major NO! Do not pass GO and collect $200.

My story – my bad in the sack guy is a terrible kisser. He would kiss me for about one minute and then proceed to undress both him and me, expediting the sex. Which only would last about 10 minutes. Whew!

HOT AND COLD: When you’re together, his eyes will often wander. Sometimes you think he’s all into you because this guy is selfish, so when he’s acting interested it’s only because he wants something. By the time those needs are fulfilled, he’s ignoring you, delaying text messages, and never reliable.

My story – my bad in the sack guy whenever I tried to end things would call, text, and beg me not to, promising he will change. As soon as I agreed, he was back to ignoring me again and doing all of the things I abhorred. 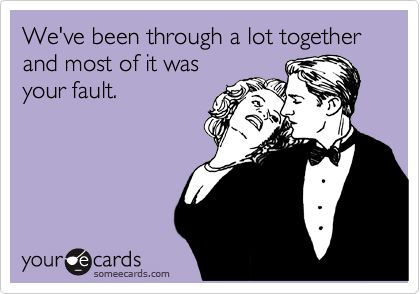 When you meet a man you have to ask questions and dive deep. Maybe his last relationship recently ended, which would make you a rebound. According to Dating and Relationship Coach Karolina Bartnik, “Rebound relationships are a way of coping with the pain of a breakup. When a person feels hurt and rejected one of the easiest ways to alleviate this pain is by finding someone who will give you the opposite message: someone who will want you and will care about you.” Selfish men seek out women who are the opposite of them, kind, generous, and empathetic. So, if he’s on the rebound and you check all the right boxes, he won’t be interested in loving you, he’s only interested in using you to get over someone from his past.

The above signs are all great places to start if you’re trying to avoid a bad lover and eventually a bad relationship. Take it from me.

Jason Momoa was in grave danger when he and a motorcycle rider collided in Topanga on Sunday. After midnight, the actor cruised around...

During Filming, Pete Davidson Was Seen With A Bandage Covering One Of His Many Kim Kardashian Tattoos

On the set of his new comedy series "Bupkis," the former "Saturday Night Live"...

Vivica A. Fox is calling out Nick Cannon for his unconventional take on the “foundation of Black families” amid news of his 10th...

I’ve never been a pro at using self-tanner. I prefer the gradual ones, but even then, sometimes it doesn’t develop 100-percent evenly everywhere...

According To Kid Cudi, His Daughter Vada Is Fascinated By Music