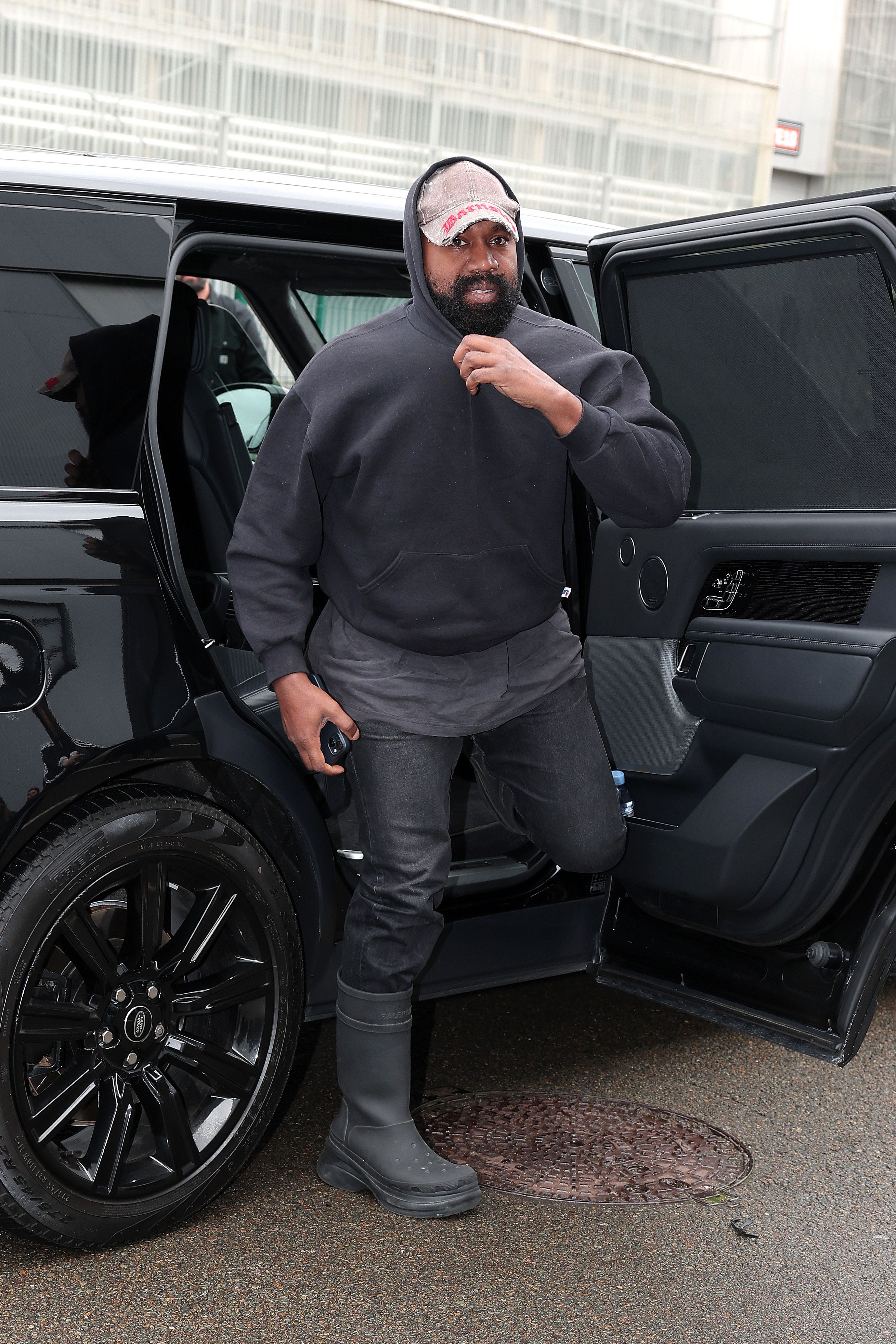 Balenciaga has officially ended its relationship with Ye.

Balenciaga joins Gap in cutting ties with the artist and Yeezy designer formerly known as Kanye West, while Adidas recently placed its partnership under review. Since August, Ye had repeatedly criticised Gap and Adidas on Instagram for alleged breaches of their respective Yeezy ventures, singling out members of the German sportswear brand’s executive team. Ye’s bank, JP Morgan Chase, also ended its relationship with the rapper after he called out senior employees on social media.

Balenciaga and its parent company Kering had initially remained quiet in the wake of the rapper’s release of a “White Lives Matter” T-shirt and anti-semitic statements that got him suspended from Instagram and Twitter.

Prior to the YZYSZN9 show earlier this month, experts said Ye appeared to have the upper hand in negotiating with his brand partners. His bargaining power was evident: Adidas’ Yeezy deal accounts for seven percent of the company’s annual revenue. But it appears the fashion industry has drawn a line following the controversial T-shirt and Ye’s subsequent anti-semitic remarks.

On Friday, Kering finally broke its silence: “Balenciaga has no longer any relationship nor any plans for future projects related to this artist,” the company said in a statement. All references to Balenciaga’s partnership with Yeezy Gap appear to have been removed from Balenciaga’s website.

Ye had cultivated a close working relationship with Balenciaga’s creative director, Demna, enlisting his help in designing products for his Yeezy Gap partnership. Ye even walked in Balenciaga’s latest runway show, and last year, he tapped Demna to provide creative direction for his Donda album listening parties, held in Las Vegas and Atlanta. Demna has also frequently dressed Ye and members of his family over the years.

Demna has yet to make any public statement about his and Ye’s relationship since the controversial show in Paris.

Following an outpour of criticism on the “White Lives Matter” T-shirts in the show, Ye called out Balenciaga employees on social media.

In a since-deleted Instagram post on Oct. 6, Ye shared a screenshot of profiles he alleged belonged to Balenciaga employees, all of whom had “liked” Supreme creative director Tremaine Emory’s post denouncing Ye’s behaviour.

“These are the people at Balenciaga that hearted Tremaine’s post where he threatened me after all I’ve done for Balenciaga,” Ye wrote in the caption. “I love when people expose who they really are and how they really feel now we don’t have to be fake with each other anymore all of you hate me and Demna’s relationship.”

Gap cut ties with Ye in September, just two years into the 10-year deal, after he alleged that Gap breached the agreement by not releasing apparel from the collaboration and failing to open retail stores. The Yeezy Gap partnership came under early criticism for being slow to launch new products. In the first year and a half after its launch in 2020, Yeezy Gap yielded just two items: a puffer jacket and a hoodie that were only available online.

The collaboration began to release a more regular stream of products earlier this year, following Balenciaga’s involvement in the Yeezy Gap venture, but the clothes and their merchandising felt jarringly disconnected from Gap’s core offering, critics said.

Adidas, which cemented a lucrative multi-year collaboration with the artist in 2016, recently said the partnership — due to run until 2026 — is under formal review. Ye accused the German sportswear brand of effectively shutting him out of his namesake sneaker line in a series of now-deleted Instagram posts in August and early September, as well as singling out members of the brand’s executive team.

Drew Barrymore just took to TikTok to share what she calls her “skin-care routine for when I really want to treat myself!” And,...

Trust is the psychological foundation of the human species. When it's there, we don't think much about it; it just works, as it...

FLORENCE — “I do not like timeless: it is such a misleading concept,” says Belgian designer Ann Demeulemeester. “Sometimes it is just a...

The Health Benefits of Bitter Foods