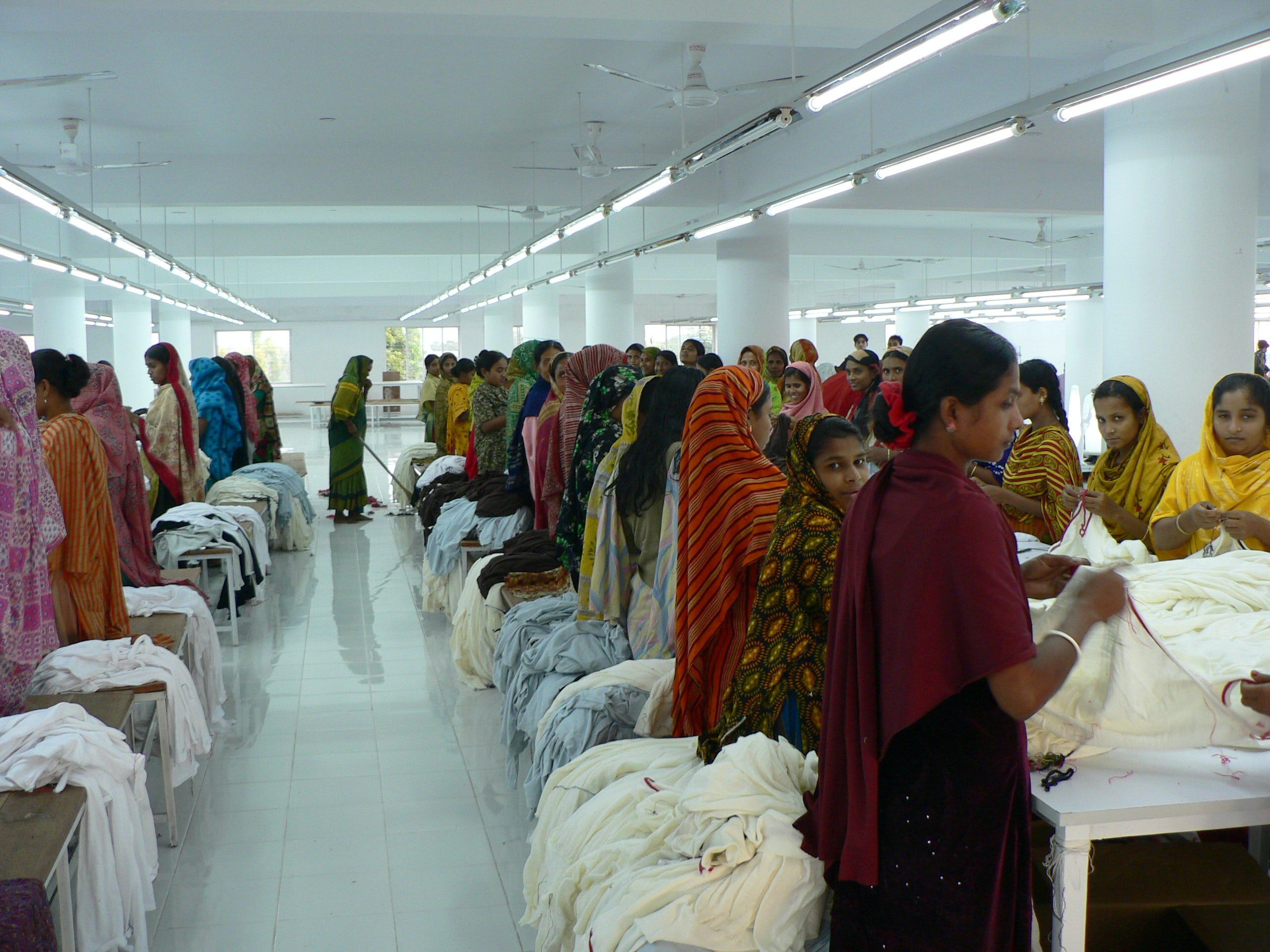 After recovering swiftly from the havoc caused by the Covid-19 pandemic, Bangladeshi garment manufacturers are now anticipating a slowdown as sales at key customers such as Walmart are hit by a spike in inflation.

The garments industry accounts for more than 80 percent of total exports for Bangladesh, which on Sunday became the third South Asian country after Pakistan and Sri Lanka to seek a loan from the International Monetary Fund as its foreign exchange reserves shrank and the trade deficit jumped.

Bangladesh’s $416 billion economy has been one of the fastest-growing in the world for years, but rising energy and food prices because of the Russia-Ukraine war have inflated its import bill and the current account deficit.

Walmart, a US bellwether for the retail sector that caters to cost-conscious shoppers, cut its full-year profit forecast on Monday and pledged to reduce prices of clothing and general merchandise more aggressively than it did in May to reduce a spring backlog.

“Western countries are raising bank interest rates. That’s why people are giving priority to food and mortgages. Demand for clothing is less. This will hamper our export.”

Bangladesh’s garments exports last shrank in July 2021 when Covid-19 cases were high around the world. Since then, sales have surged, growing by a multi-month high of 60 percent year-on-year in March this year and 41 percent in June, according to BGMEA data.

“If Walmart’s cut-price sales do not help, we are going to have a tough time,” said Siddiqur Rahman, owner of Laila Styles that supplies to Walmart, H&M and Zara.

“Our orders could look up from October onwards for Christmas demand. But if retailers’ inventory is full, they will refrain from placing orders.”

The European Union accounts for about 60 percent of Bangladesh’s total garments sales, followed by about 20 percent to the United States. Other buyers include Japan, Australia, India and China.

Industry players now hope sales to the smaller markets will help them see through the current slowdown without too much damage, while they try to optimise manufacturing.

“Of course there are some price cuts, some discounting and some orders on hold – it’s a part of business,” said Abdus Salam Murshedy, managing director of the Envoy Group that sells to Walmart, VF Corp, Zara, American Eagle Outfitters and others.

“It will depend on the war, how long it lasts. Our growth will be challenged. We will have to become more efficient, automate more.”

Osman Yousefzada journeys to post-colonial Bangladesh to meet the workers who make our clothes.

View gallery Keeping it real! Bethenny Frankel took to her Instagram account on Sunday, November 20, to give her 2.8 million followers what she called...

Longtime Ludacris manager and co-founder of his record company, Chaka Zulu, was...

She was 73 years old: a woman was found dead in her apartment in...

After her divorce from her husband Simon Konecki , singer Adele decided...