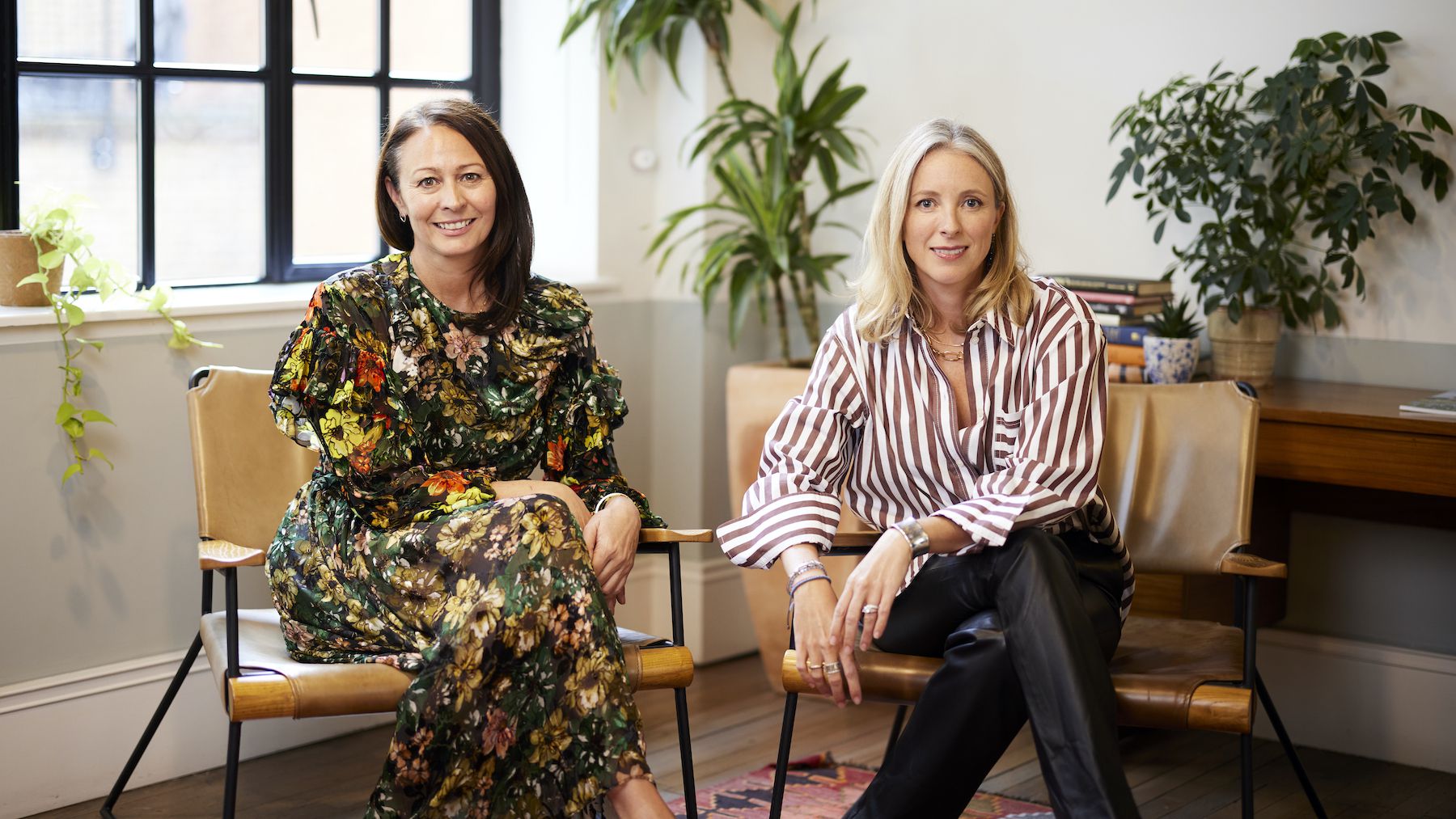 LONDON — Farfetch executive Stephanie Phair is stepping down from her role as chairman of the British Fashion Council after four and a half years at the helm, BoF can exclusively reveal.

Phair succeeded former chair and Net-a-Porter founder Natalie Massenet in May 2018. Her successor will be named following a board meeting later this week.

When Phair first took up the mantle as chair, she had no idea she would be presiding over the industry body during some of the most challenging years the British fashion sector had ever seen. The onset of Covid-19 meant that for most British fashion businesses plans to expand or grow revenue took a back seat; the primary concern was whether they’d even survive the crisis.

For the BFC — a not-for-profit organisation funded by donations, commercial sponsorships, events and membership fees, while also receiving a small portion of funding from the UK government — it was similarly painful financially. The group’s funding was cut in half from almost £12 million ($13.81 million) to about £6 million.

What’s more, Covid-19 came on top of ongoing negotiations for Brexit, which added significant pressure to the British fashion ecosystem. An eleventh-hour agreement with the European Union made on Christmas Eve in 2020 left the fashion industry scrambling to cope with new taxes and tariffs, as well as travel restrictions and visa issues. “It’s been a period like no other,” Phair said.

Despite the headwinds, the BFC managed to provide cash injections and mentorship to an industry in crisis. Today, the BFC’s revenues have nearly returned to pre-Covid levels.

And, even in the face of Covid-19 and Brexit, the body has made progress on realising the goals it set out to achieve when she first joined the organisation, Phair said.

Internally, the BFC underwent a reorganisation to streamline its structure and finances, while also bolstering its revenue streams by introducing new initiatives, including a tiered membership programme, where member fees are correlated to business revenue.

It also worked to provide more value to members of the British fashion community that operate outside the traditional luxury fashion week ecosystem. “One of the things that Caroline [Rush, BFC chief executive] and I agreed was so important was to open our arms up to embrace a broader swathe of the industry,” Phair said. The first step was broadening the organisation’s membership and patronage programmes to include a wider variety of businesses, including companies like talent recruitment platform Dweet and wholesale management platform Joor, alongside the creative, design-led ready-to-wear businesses it has traditionally championed.

Other initiatives launched during Phair’s tenure include a BFC partnership with VC firm Venrex on a new investment fund designed to provide support for more commercial fashion businesses in the UK. The body has also laid the groundwork to roll out the mentorship services that it provides to the recipients of its grants and prizes to its broader membership, giving more businesses access to services like legal support and financial expertise.

Following Covid and Brexit, Phair said she’s also seen a breakthrough in terms of the industry’s relationship with the UK government.

“We’ve definitely seen a step change in how the government works with us and how we work with government,” she said, pointing to the government’s initial endorsement of the BFC’s Institute of Positive Fashion initiative, a 10-year sustainability push, as an example. “I think they’ve realised that the fashion industry can play an important part in terms of soft power for the UK, because it definitely crosses borders in terms of its cultural impact.”

Phair brought a unique perspective to the industry body, with a background that straddled the worlds of technology and fashion. She started out working in marketing and communications before being snapped up by Net-a-Porter Group to launch and run its off-price business, The Outnet. Today, in addition to being Farfetch’s group president, Phair is also a member of the advisory board of VC firm Felix Capital.

“She’s brought incredible empathy [to the role]. She’s listened to everybody, to the designers, to our patrons, to us,” said BFC chief executive Rush. “Her ability to have that sort of big picture chair view — challenging [us] in a really positive way — but then when the chips are down, rolling up your sleeves and getting on with it, has been incredible.”

Phair hopes the body has emerged from the pandemic stronger than ever.

“I’m really excited about the new chapter, the new chair, where the BFC is heading — and I’m absolutely going to be that champion from the sidelines,” she said.

When the World Health Organization announced in May 2021 that it would start using letters of the Greek alphabet to designate Covid-19 variants...

Hailey Bieber is being sued for trademark infringement by Rhode after the...

All Beauty Lovers Need to Check Out These Black Friday Deals

Us Weekly has affiliate partnerships so we may receive compensation for some links to products and services. It’s a beauty lover’s favorite time of...

The " Game of Thrones " actor Maisie Williams is skilled at...

On Wednesday, the 48-year-old actress, nominated for six Academy Awards, was seen filming her...