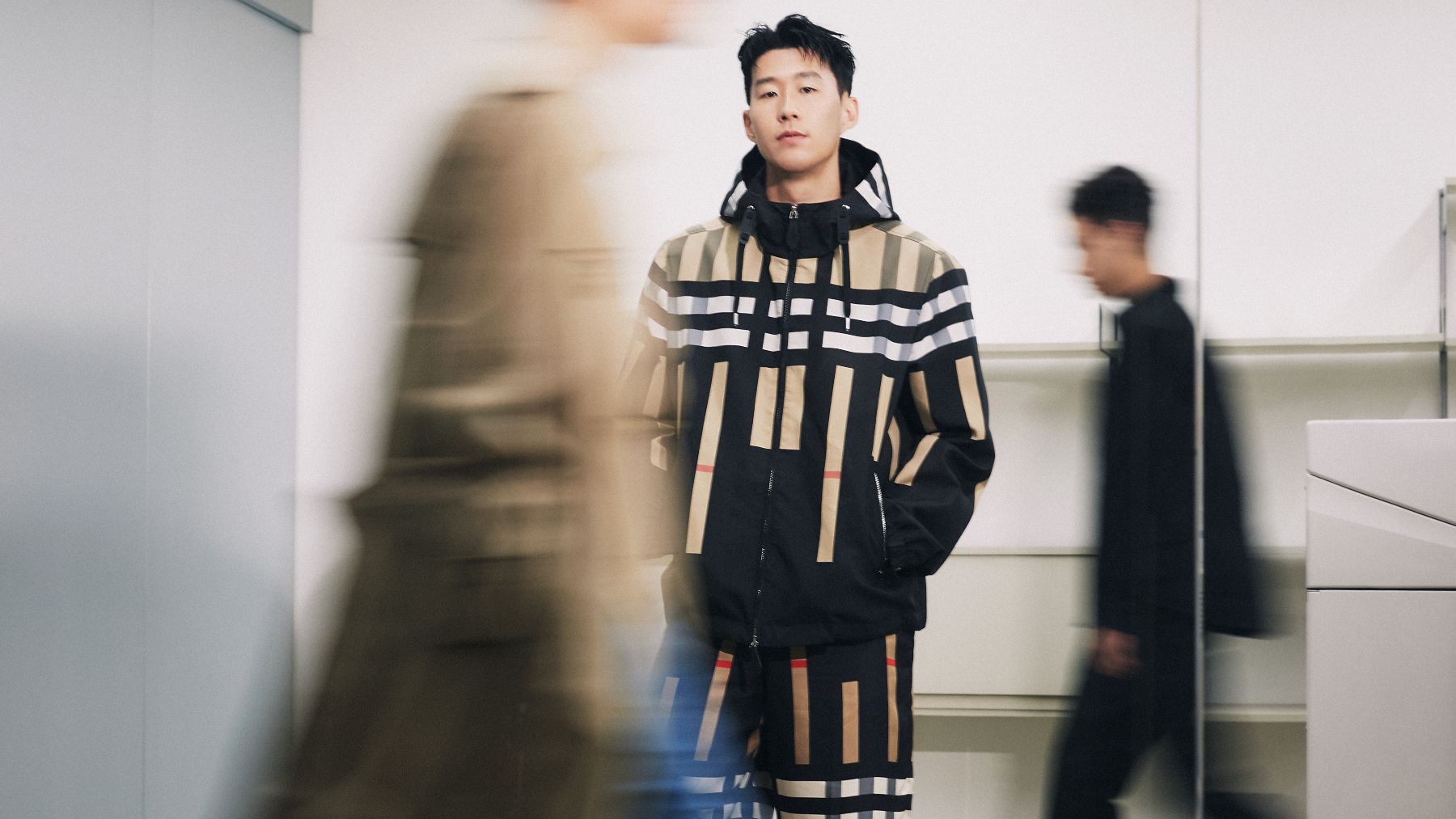 The British fashion house is the latest luxury brand to partner with a footballer after Gucci tapped Manchester City player Jack Grealish in May and Dior hired the French World Cup winner Kylian Mbappé as a global brand ambassador.

Son, who plays for Tottenham Hotspur in the English Premier League, has held endorsement deals with brands such as Cartier and Gilette, as well as Adidas, which provides his football boots. He is represented by the Los Angeles-based CAA Sports agency.

“Being an athlete from the Premier League, it’s my honour to partner with a brand so rich in British heritage,” Son said on Instagram, in a joint post with Burberry. “I love Burberry’s strive for imagination and innovation which has been deeply inherited in its history, which are values that I champion.”

The length of the partnership between Son and Burberry was not disclosed.

The brand previously worked with English footballer Marcus Rashford in support of his youth empowerment campaign in the UK.

Why Luxury Brands Want in on Football

Despite the rocky history between fashion and football, luxury brands from Moncler to Dior are looking to benefit from the cultural power and global audience of the world’s most popular sport.

Translated by Nicola Mira Published Jan 10, 2023 After two years marked by the pandemic, 2022 was a transition year for many luxury labels, which in several...

It's thought Michelle Collins' "The View" departure wasn't exactly her idea. Variety claimed the decision was all that of ABC executives, reporting that...