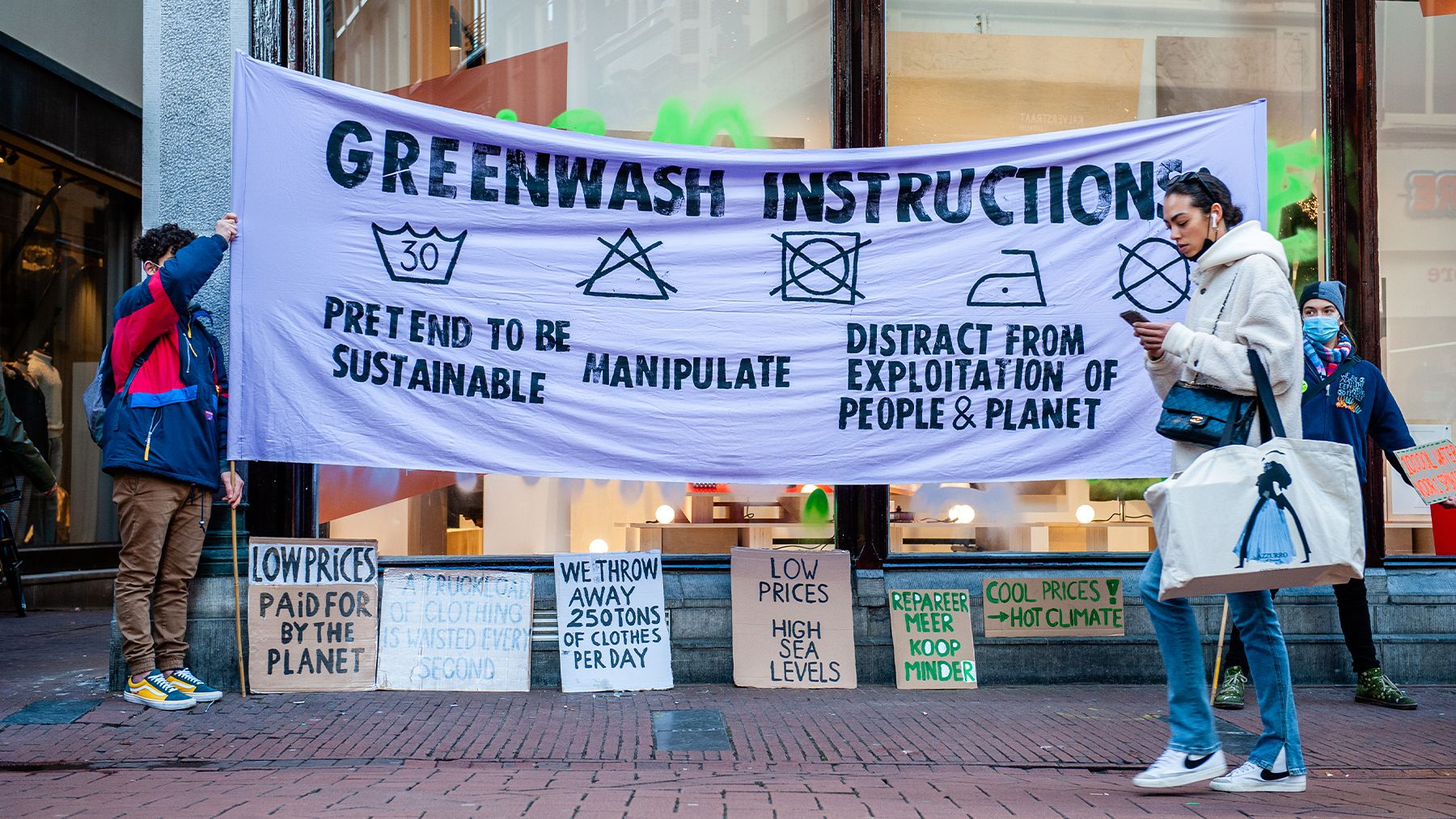 For the last decade the Sustainable Apparel Coalition has been one of fashion’s most powerful and influential sustainability-focused trade groups, with members including Patagonia, Nike and H&M Group. Its widely used suite of tools, collectively known as the Higg Index, was seen as an industry standard to measure environmental and social impact.

This year, it all came crashing down as regulators in Norway concluded its ratings were not robust enough to back up big brands’ eco-marketing claims. The high-profile scandal exposed long-standing criticism about the quality of the organisation’s data, the metrics it uses and the validity of standards set by industry-backed, self-regulated organisations like the SAC.

“This was a real shot across the bows,” said George Harding-Rolls, campaign manager at environmental campaign group Changing Markets Foundation, which has published several reports critical of the Higg Index. “It’s a bit of a moment of reckoning.”

This week, the SAC confronted the criticism at its annual meeting in Singapore, seeking to lay out a roadmap to move beyond the current controversy and restore confidence in efforts to establish a standardised way to measure and substantiate environmental claims.

“The conversation [with regulators] is a really positive step forward,” SAC chief executive Amina Razvi told members in her opening remarks. “This is about progress and involving a much broader set of stakeholders in the conversation.”

It’s a pivotal moment for the fashion industry, which is facing a broader credibility crisis as regulatory demands to address greenwashing with more accurate and transparent information have run up against a yawning data gap.

The SAC’s position at the heart of the debate stems from a move last year to push brands to use its materials impact data as a tool to market their sustainability credentials, despite internal and external concerns about its shortcomings. The programme was put on pause in June, after Norway’s Consumer Authority concluded it had the potential to mislead consumers.

“There was a lot of focus on impact labels,” said Jeremy Lardeau, the SAC’s vice president of the Higg Index. “We’ve learned a ton of things and it’s spurred a lot of conversations… until we had this debate it was hard for us to do something else.”

Some major companies had already opted out. Adidas left the coalition around two years ago and now uses an internal programme that’s independently verified each year to monitor and report impact data. French luxury conglomerate Kering quietly left the coalition last December. “The problem with the Higg Index is that it’s not third-party verified data, and that’s what’s recommended,” said Géraldine Vallejo, sustainability programme director at Kering. “We think it’s not adequate for the luxury sector.”

The organisation’s membership covers roughly half of the global apparel and footwear industry, and while some companies have left, more have joined, said Lardeau, adding that members’ responses to the current crisis have been largely supportive. “They want to know, ‘how can we help? How can we figure out the issues raised, address the criticism and improve the state of the industry?,’” he said.

Last month, Dutch and Norwegian regulators laid out exactly what they thought that should look like, calling on the organisation to plug data gaps, employ an independent third party to verify findings and ensure any use in marketing claims is properly contextualised.

“The industry has to take a step back and look at what it’s doing,” said Tonje Drevland, head of the Norwegian Consumer Authority’s supervisory department. “You have to invite critics in; you can’t have the industry debate and conclude [its own rules].”

The SAC is now working with accounting firm KPMG to run a third-party assessment of the Higg tools. It’s in the process of setting up a trio of expert panels to review its material, brand and factory assessments with a view to publishing the results in the first quarter of 2023, Lardeau said.

At the same time, it’s stepped up commitments to improve the data available, working with other industry groups, like nonprofit Textile Exchange. The materials-focused trade group is working on updated impact assessments for mohair, wool and cashmere this year, CEO La Rhea Pepper said during the SAC’s annual gathering Wednesday. It’s planning to spend half a million dollars next year on additional analysis on materials including polyester and leather, she said.

The SAC is working with a number of members to unlock funding for more impact analysis, said Lardeau. And it’s looking to regulators to settle the increasingly heated debate over how sustainability should be defined and measured for consumer-facing impact labels, he said.

The European Union is set to lay out rules on how brands should back up any green claims at the end of this month, with lobby groups from across the industry pushing hard to influence how the assessment standard widely expected to underpin the regulation shapes up.

Following news that former Baltimore Ravens player Tony Siragusa died, football fans from across the nation — and across different teams — have...

Translated by Nicola Mira Published Feb 3, 2023 Laure Betsch, the latest guest in the LuxurynsightXFashionNetwork podcast series, is the co-founder of Fairly Made, a Parisian start-up...

Why Jennifer Aniston Once Had Beef With Kanye West

Given Kanye "Ye" West's recent antics, his previous presidential bid seems like a tiny blip on the radar. However, the rapper made genuine...

Earlier this year, Epic Games introduced the Antoinette Project, a new set of resources that includes tutorials, tools, and a proof-of-concept flight simulator...

5 Things You Should Know Before Collaborating With An Influencer