Clean Beauty Is Booming, and Black Consumers Fear Being Left Behind 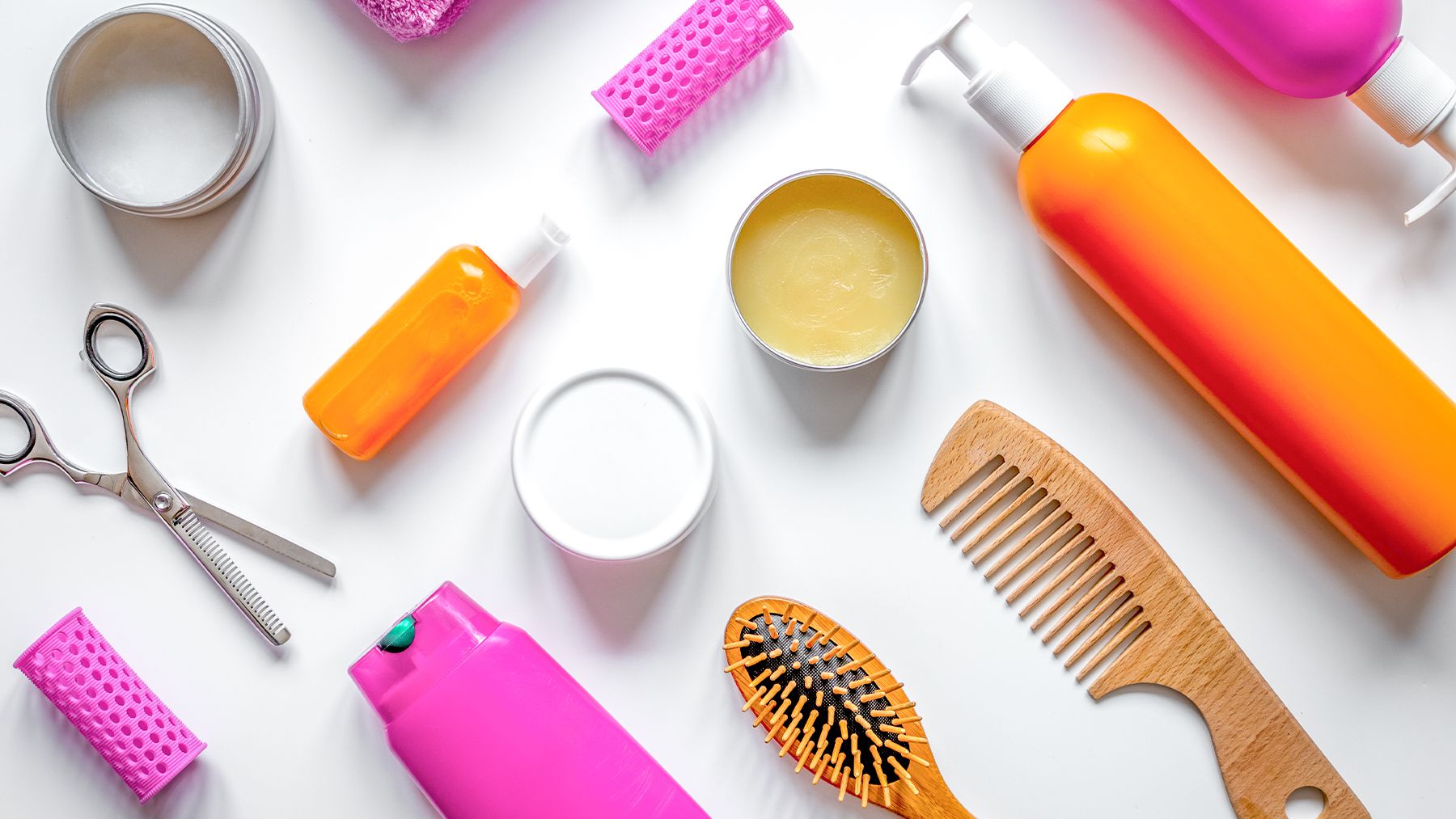 When Maeva Heim made the decision to stop chemically straightening her curls after two decades, the search for less abrasive products left her coming up empty. The multicultural hair aisle in her local shop had few if any options for Black hair that were free of harsh chemicals.

“It felt like this entire category had really been left behind,” said Heim, who went on to launch her own clean hair care brand for Black women, Bread Beauty Supply. “Beauty was making strides and progressing, and this category felt like it was ten, twenty years behind.”

Haircare products and cosmetics in general have come under scrutiny because of ingredients like talc and formaldehyde that have been linked to early puberty, cancer and reproductive health problems. Top brands of dry shampoos including some made by Unilever Plc were recently found to contain benzene, a known carcinogen, leading to an explosion in demand for alternatives. Yet the movement to remove harsh chemicals, particularly in haircare, hasn’t expanded as quickly into products marketed to Black women who typically use twice as many haircare products as White women on average and may be at greater risk.

From 2019 to early 2020, a study called Taking Stock surveyed women across California to ask what kind of products they used and how frequently by race, and found that Black women regularly use about seven hair products — twice that of White women — in many cases because of pressure to assimilate to standards like having straight, flat hair styles.

Those choices can be dangerous: Women who frequently use chemical hair straighteners are more than twice as likely to develop uterine cancer than those who don’t, according to a recent study of almost 34,000 women from the National Institutes of Health. The exposure is disproportionately high for Black women, who made up 60 percent of the participants who have ever used straighteners.

Tamarra James-Todd, an associate professor of environmental reproductive epidemiology at Harvard’s Chan School of Public Health who led the 2011 effort, said she knew from her own experience as a Black woman that hair was both a cultural pillar and driver of health concerns in the community. She started this research two decades ago and has since uncovered links to reproductive complications and hair dye, as well. Researchers say the issue isn’t getting enough attention.

“Change has been incremental, but it’s been so slow,” said Bhavna Shamasunder, associate professor of urban and environmental policy at Occidental College and principal researcher on the Taking Stock study. “I think when something is slow and difficult, people stop paying attention to it.”

Retailers and companies have their own “made without” ingredient lists, with chemicals like phthalates, sulfates, and formaldehyde typically omitted. Such ingredients are known as endocrine-disruptors because they interfere with normal hormone function. About 75 percent of the products marketed to Black women that the Environmental Working Group analyzed in their database contained endocrine-disrupting chemicals. About 60 percent of those marketed to the general public had similarly harmful ingredients.

This problem exists in contrast to a boom in nontoxic cosmetics marketed to White women. The clean beauty industry is currently a $7 billion market and is expected to grow to $10 billion by 2026, according to Marie Driscoll, at research firm Coresight Research. When making a beauty purchase, being a clean brand is more important to Black women than it is for their White counterparts – 77 percent of Black consumers like Heim are influenced to purchase clean skincare products, for example, compared to 67 percent of White consumers, according to data from NPD Group, a market research firm.

Critics have also charged that the cosmetics industry is underregulated, making it difficult for consumers to hold companies accountable for damaged done by chemicals in the products. The US Food and Drug Administration doesn’t require product testing, ultimately leaving it up to individual manufacturers. For years, health activists have been pushing for a stricter vetting process similar to that of Europe, which has banned or restricted over 2,000 chemicals in cosmetics: The US has only banned 11.

“Product regulations are woefully outdated,” said Robin Dodson, an associate director of research operations at the Silent Spring Institute. “The FDA just does not have any power to actually be in this space. The only way that the FDA can ever crack down on something is if a formal complaint has been filed.”

Cosmetic giant Sephora launched its “Clean at Sephora” program in 2018 with 50 brand partners, which have grown to 130 as of this year, according to a company spokesperson, although they declined to disclose sales metrics for clean products marketed specifically to Black women.

While not specifically related to clean beauty, Sephora did pledge to dedicate at least 15 percent of its overall shelf space to Black-owned companies in 2020. Retailer Ulta Beauty, who joined the same pledge, offers 15 Black-owned beauty brands out of 300.

Even so, brand owners like Nyakio Grieco haven’t found it easy to crack the market. She created a clean skincare brand for women of color utilizing beauty traditions passed down from her Kenyan grandmother, a coffee farmer who taught her to crush grounds and rub them on her skin to treat dryness.

“I got a lot of unreturned emails and phone calls from retailers,” she said. And there should be involvement from a wider variety of brands, she added. “We have a long way to go in terms of inclusivity, but it shouldn’t rest on the shoulders of Black business owners alone.”

Gigi Hadid decided that with the onset of summer, you need to change into pajamas

The Hadid sisters seem to agree: now, among the stars, we must be the first and set fashion trends and not keep up...

Give a girl the right shoes, and she can conquer the world. Give her...

The "All of Me" singer took his 4-year-old son Miles Theodore to his first...