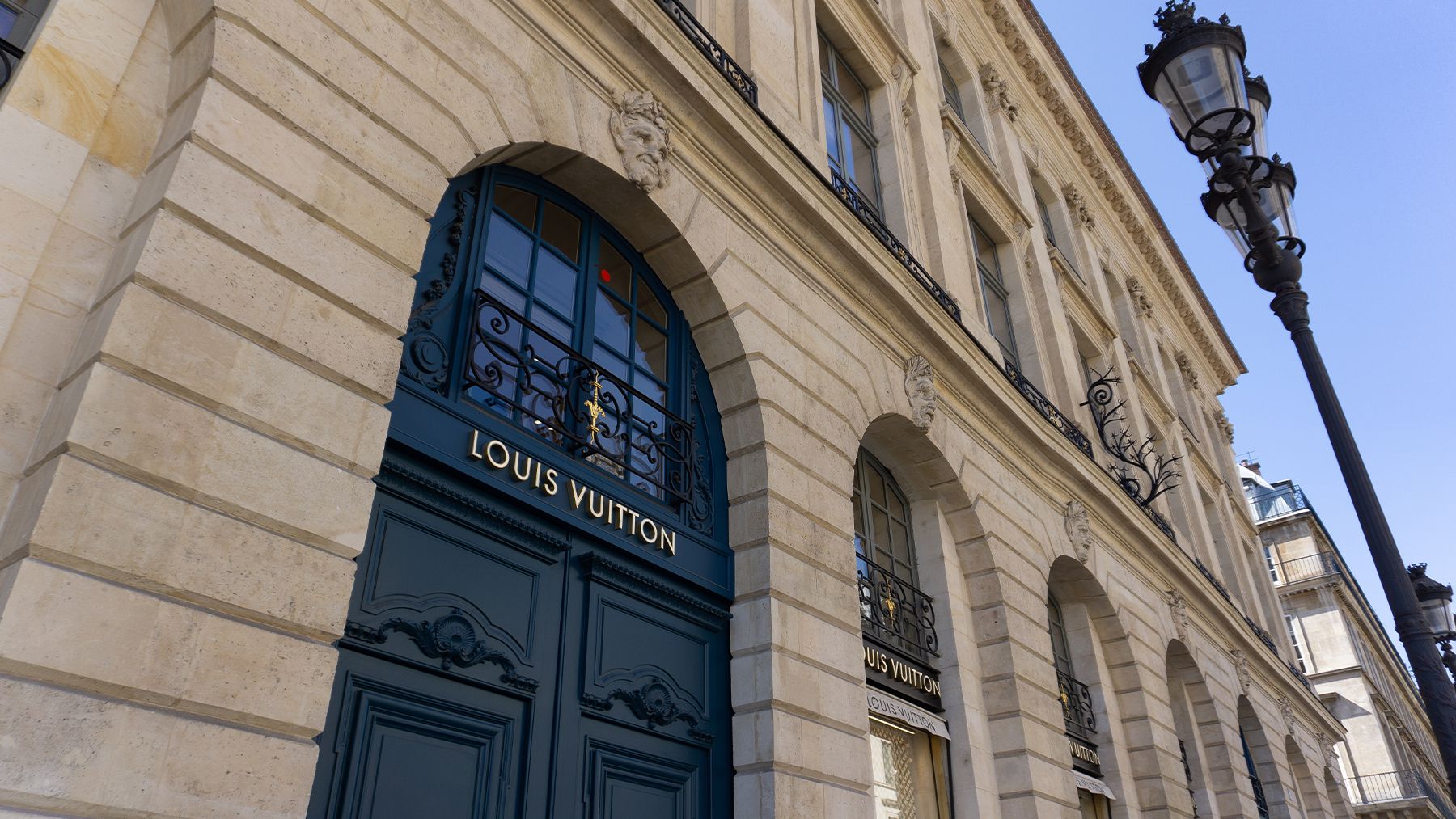 Free-spending tourists in Europe are expected to drive brisk second quarter sales at French luxury groups LVMH, Gucci-owner Kering and Hermes, helping to offset the impact of disruptions in China from COVID-19 restrictions.

High-end French and Italian fashion houses have been riding a wave of strong, post-pandemic demand for designer labels, with shoppers still eager to spend savings from lockdowns despite turbulent stock markets and rising prices.

The euro’s slide versus the dollar, which is likely to boost earnings for luxury companies producing in Europe, is encouraging visiting Americans to spend more.

“American consumers are travelling to Europe like there’s no tomorrow,” said Mario Ortelli of luxury mergers-and-acquisitions advisory firm Ortelli & Co, predicting they will boost the sector’s sales on the continent.

Investors will be looking out for signs of waning appetite for designer brands as well as plans by the luxury goods companies for further price increases, which are aimed at protecting margins.

“We continue to see outsized high-end demand in the market, as consumers of all nationalities emerge from the pandemic in a [you-only-live-once] mood. This has yet to normalise,” said Bernstein analyst Luca Solca, who expects such “normalisation” to start in the second half of this year.

Lockdowns in China could still cast a cloud over the earnings. In China, the sector’s sales were down by much as 40% over the quarter, based on estimates from Barclays, which forecasts global organic sales growth of around 11%, half the pace of the previous quarter.

Concern about the industry’s prospects in China flared up on July 15, when trading updates from Burberry and Richemont showed lockdowns pushed sales down by more than 30%, just as the country released weak second quarter GDP data.

The strength of the U.S. market will also be in focus for any signs of weakness. The United States overtook Europe as the largest luxury market last year and is attracting a flood of investments in new stores from European labels.

Consensus estimates are for second quarter sales growth of 17% at LVMH, 12% at Kering and 16% at Hermes, based on UBS forecasts.

How Big Can Luxury Brands Get?

Kering aims to grow Gucci to €15 billion in annual sales, far beyond what conventional wisdom once deemed possible.

I’ve been doing a lot of shopping lately because, well, inflation. I’ve been telling myself that at some point I may need to...

The second round of the Heartless rapper interview with Tucker Carlson was shown on...

Versace knows a lot about creating memorable fragrances, since its first fragrance was introduced in 1981 it’s been a staple for men of...