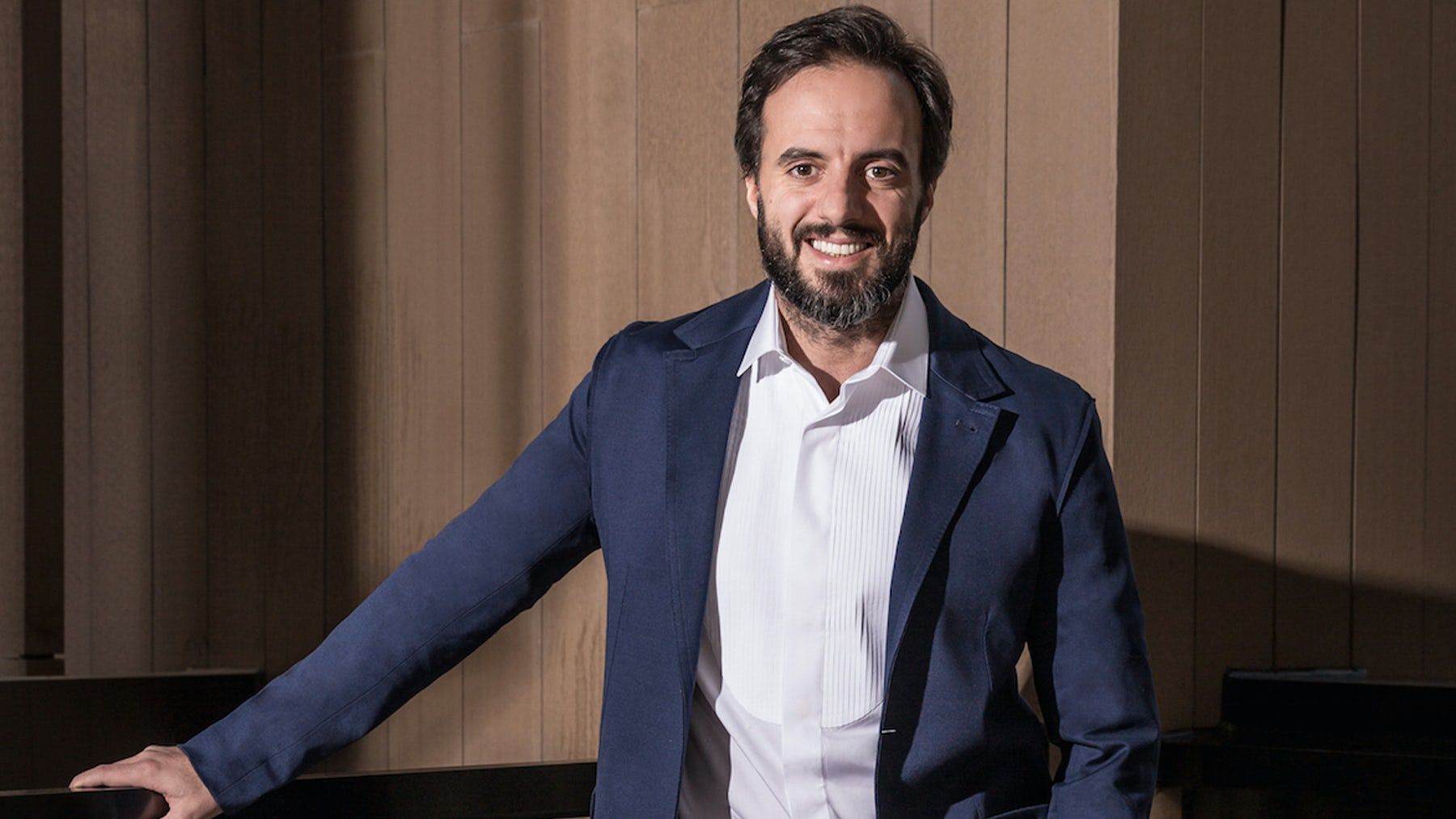 Luxury-goods sales will prove resilient in the case of a global recession and demand from China will return by next year, said the head of online luxury retailing platform Farfetch Ltd.

Handbags, fashion and watches are less sensitive to economic downturns as well-heeled consumers keep buying such items, chief executive officer José Neves said in an interview at the Bloomberg Technology Summit in London. Sales of such products should remain more buoyant than bigger-ticket purchases like yachts and high-end real estate, he said.

“It is a very resilient industry,” said Neves, citing the bounce in demand for luxury goods during the pandemic after an initial decline. “It will be the same this time if a recession happens.”

Still, making a profit in the online luxury business isn’t easy because of intense competition. Farfetch shares have lost about 76 percent of their value this year, even after the company struck a long-anticipated deal to buy a stake Richemont’s Yoox Net-a-Porter online businesses, known as YNAP. Farfetch has yet to break even, due to investments to expand its business.

While some investors initially cheered the YNAP deal as “transformational,” Farfetch shares resumed their decline after the company cut its guidance in August and analysts raised concerns about its ability to meet long-term Ebitda margin targets of 30 percent.

Neves said margins are increasing as luxury producers raise prices to counter inflation and customers keep spending. He said he expects demand in China, which has been hit by Covid-related lockdowns, to “be back sometime next year.”

By Andy Hoffman and Tom Mackenzie

The Debrief | Inside the Luxury E-Commerce Race

After years of speculation, designer e-tailers are finally consolidating in an effort to increase profits and gain market share. BoF’s Robert Williams and Tamison O’Connor unpack what’s in store for major players including Farfetch, YNAP and MatchesFashion.

Cars.com is Our Featured Stock of the Week

Finding the perfect fitting bra can be the difference between a good look, and a great one. It’s hard for an outfit to...

Hanukkah Gifts That Will Seriously Light Up Someone’s Holiday

Us Weekly has affiliate partnerships so we may receive compensation for some links to products and services. The festival of lights! Hanukkah begins the...

Former President Barack Obama poked fun at Georgia Senate candidate Herschel Walker (R) over his recent discussion of vampires and werewolves during a...