Ferragamo Sales Beat Forecasts in H1 Despite Slowdown in China 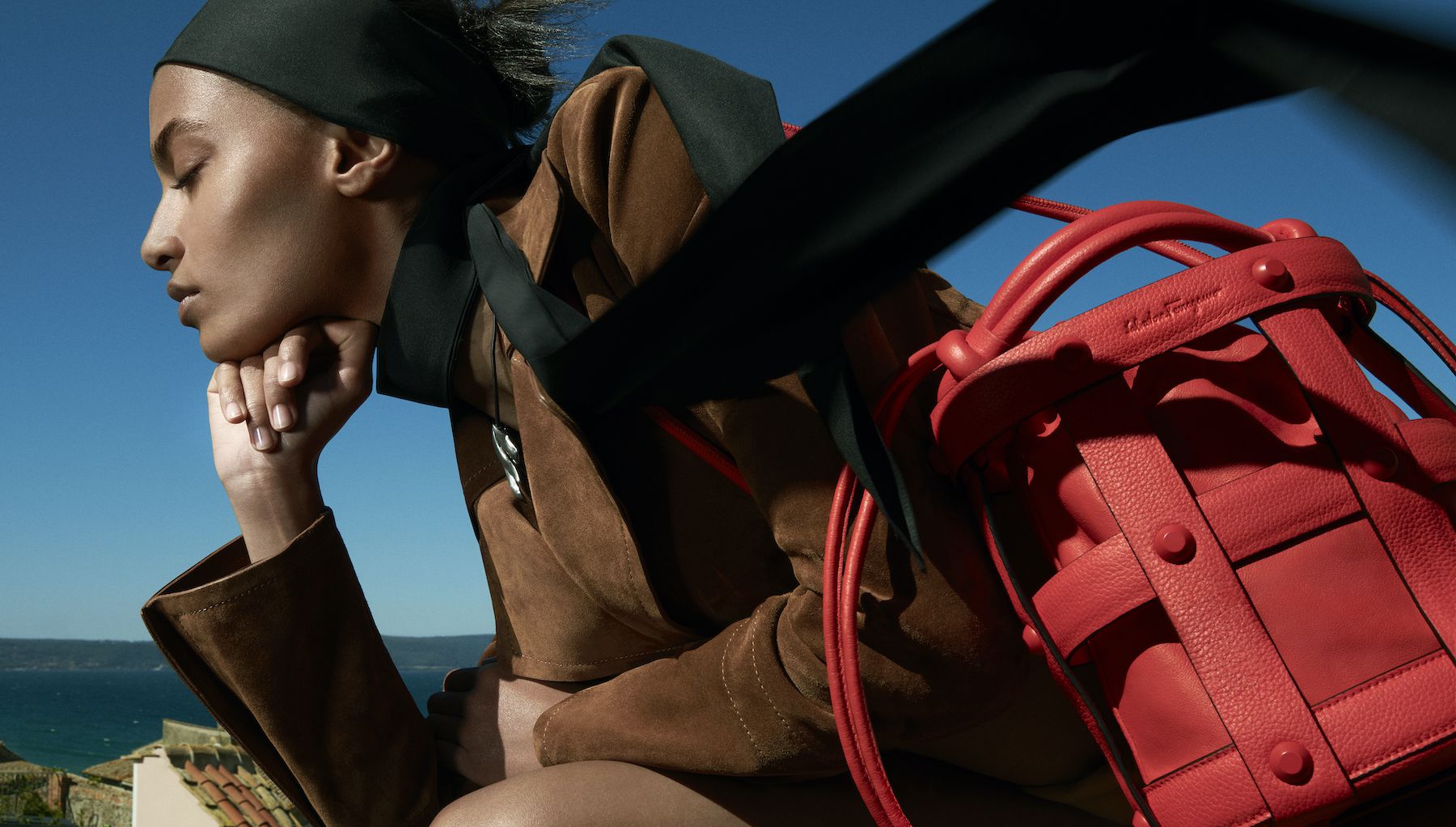 Revenues at Italian luxury group Salvatore Ferragamo topped market forecasts in the first half of the year despite a slight slowdown in the second quarter due to Covid-19 restrictions in China.

Underpinned by sound growth in Europe and United States, sales rose by 17 percent at constant exchange rates to €630 million ($624 million) in the six months to the end of June, versus an analyst average estimate of €621 million, according to a Reuters poll.

Group operating profit totalled €95 million in the first six months of 2022 from €66 million a year earlier, the company said on Tuesday. Analysts had expected €83 million of EBIT.

Chief executive Marco Gobbetti, who joined the family-owned group in January after having run Britain’s Burberry, said Ferragamo would accelerate investment in the second half of the year “to build strength in platforms and regions… whilst remaining mindful of the more volatile and challenging macroeconomic backdrop.”

Ferragamo, whose shoes have been worn by Hollywood legends such as Audrey Hepburn, has struggled in recent years to revamp its brand and appeal to younger luxury shoppers.

In May, Gobbetti promised quick progress, vowing to increase investments, revamp stores and attract younger customers to double 2021 revenues to almost €2.3 billion by 2026.

The Florentine shoemaker has teamed up with the fashion platform to boost its digital capabilities as part of a broader turnaround plan spearheaded by new CEO Marco Gobbetti.

Whether it’s aspiring lawyer, business mogul, TV personality or full-time mom, Kim Kardashian wears a lot of hats. With all the stress...

AYR is a direct-to-consumer survivor.The brand started in 2014 as an attempt by Bonobos to see whether the e-commerce pioneer’s “perfect pair of...

Kanye West‘s latest fallout has cost him billionaire status and made way for Hip-Hop stalwart Sean “Diddy” Combs to sit at the billionaire’s...

View gallery The honeymoon never seems to end for Ben Affleck, 50, and Jennifer Lopez, 53, who were spotted having a great time as they strolled...

Coolio May Have Died From His Acute Asthma