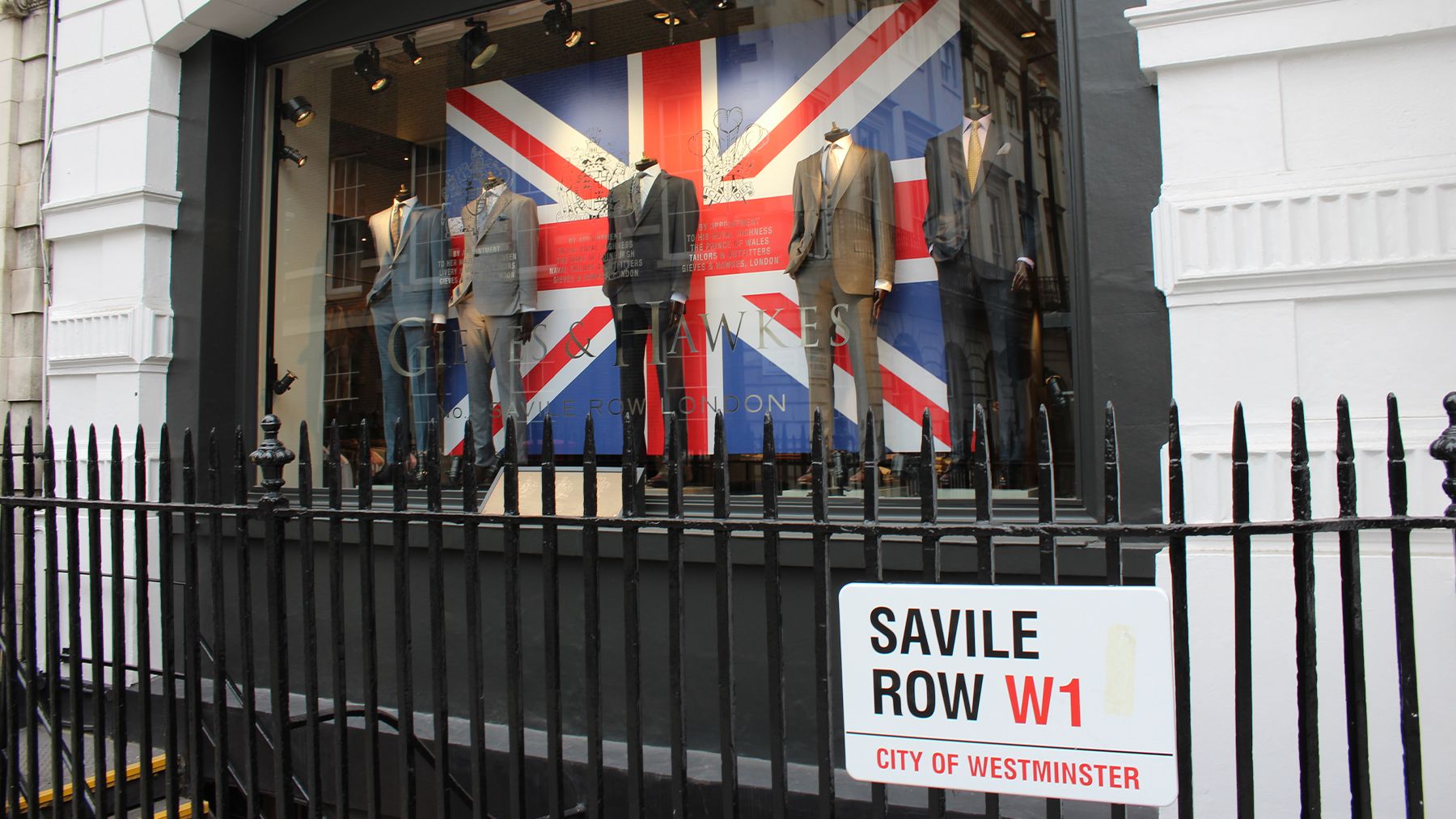 Gieves & Hawkes was put up for sale in July after its owner, Hong Kong-listed Trinity Ltd., entered liquidation last year. It has five UK stores including the flagship outlet on Savile Row which has been home to British tailoring for more than 200 years.

Frasers, the group behind Sports Direct and Flannels, has become one of the most acquisitive retailers on the high street, snapping up failing businesses. In addition to Gieves & Hawkes, Fraser’s portfolio now includes Jack Wills, Evans Cycles, Game, Agent Provocateur, Studio Retail, ISawItFirst and Missguided. It also owns a stake in suit maker Hugo Boss AG.

The acquisition of Gieves & Hawkes, a 250 year-old brand, will secure its long-term future, said Frasers chief executive officer Michael Murray, Ashley’s son-in-law, who took over the reins in May. The purchase price was not disclosed.

Troubled Trinity agreed to buy Gieves & Hawkes in 2012 for an initial £32.5 million ($39 million) plus as much as £60 million in earnout payments. Trinity is one of several companies that ran into trouble after being taken over by Chinese textile manufacturer Shandong Ruyi Group.

It started with creeping grocery store prices, but now inflation is everywhere we look. The latest Consumer Price Index confirmed what many of...

Traveling Alone for the First Time

by Elvira Witt, Sponsored PostTraveling solo is an eye-opening experience as you get the opportunity to introspect and connect with yourself. But there...

George Clooney and Amal Clooney were both hosting the Clooney Foundation for...

Past Its PrimeAmazon’s annual Prime Day shopping holiday runs July 12-13The online retailer raked in $11.2 billion in sales last year, according to...