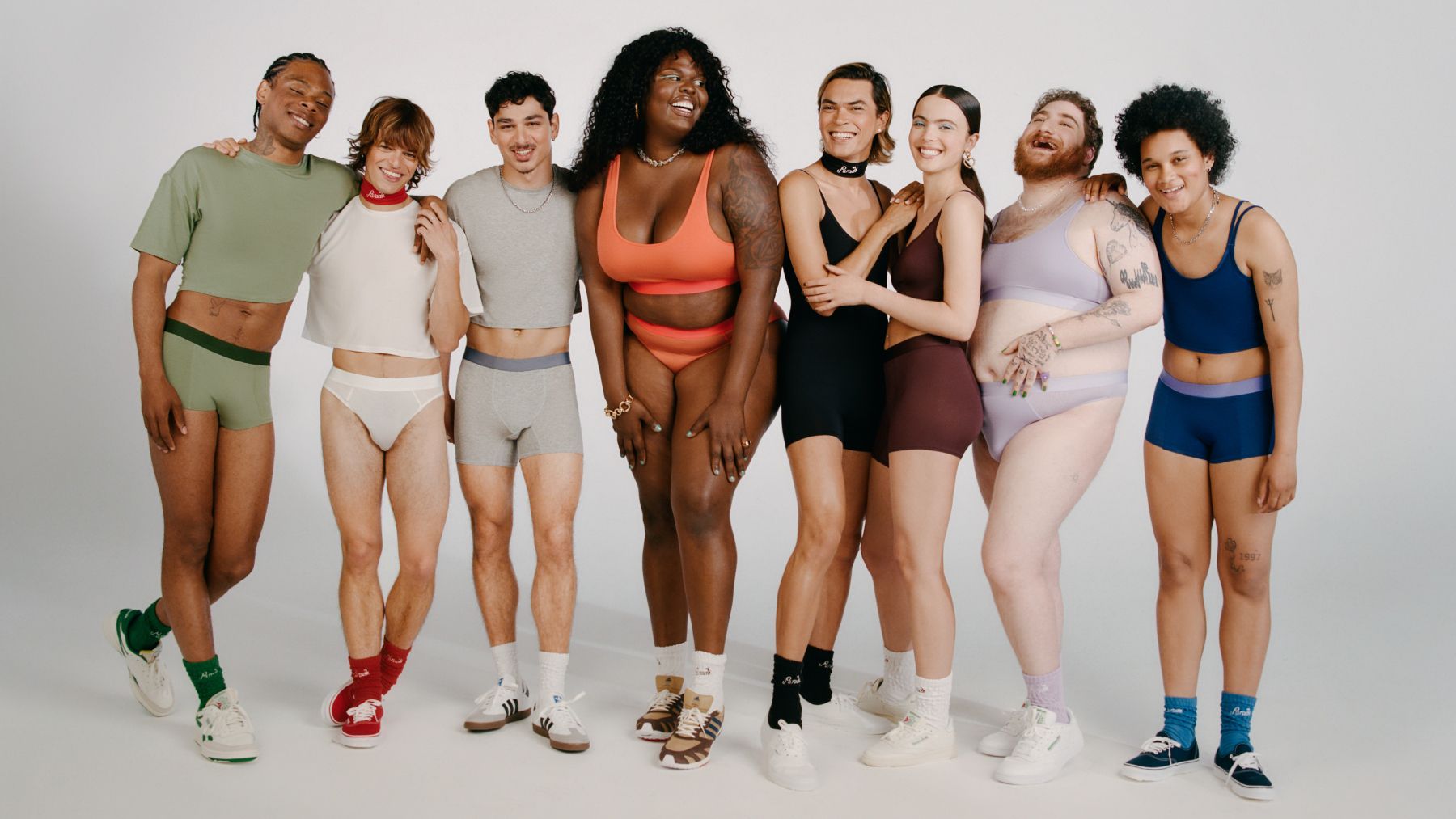 In January, Lunya released a version of its washable silk pyjamas in a new colour, “humble green,” that proved an instant hit.

The shade’s success didn’t come as a surprise to the loungewear brand. A couple months earlier, Lunya sent emails and texts to its best customers with a link to a survey asking them what colour pyjamas they would buy. The winner, humble green, went on sale exclusively to customers who responded. (Two months later the item was made available for everyone to purchase).

The survey was part of a company-wide initiative to convince existing customers to spend more with the brand. So far this year, repeat purchases have made up nearly 60 percent of sales, up from 35 percent in 2019, said Annie Feldman, Lunya’s senior director of retention. Her role itself was created as part of the brand’s renewed focus on driving customer loyalty.

Lunya isn’t the only start-up making that same pivot. Brands face stiff competition for consumers’ attention online. The cost of placing ads on social media has risen sharply in recent years, and privacy updates by Apple and Google are making it harder to target likely customers. Brands are discovering their marketing budget is better invested in generating new sales from repeat customers.

Building customer loyalty requires more finesse than plastering Instagram with ads, however. Brands need a compelling answer to the question of why customers should keep shopping with them over a legion of lookalikes, which may offer lower prices.

Retention campaigns often start with sending one-off discount codes to customers who handed over their email or phone number the last time they made a purchase. That can immediately boost sales and fend off budget competitors. But long-term its main effect is to increase the number of people who opt out of receiving a brand’s communications, said Alex Beller, co-founder and president of Postscript, a text message marketing software provider.

Brands instead need to establish a relationship with customers where they feel like they are part of the brand, similar to what Lunya did with its survey.

The Necessity of Newness

While many new brands initially gain traction with a single hero product or category, they can retain those first waves of customers by expanding their assortment.

Figs, which puts a fashionable spin on scrubs, rolls out new products almost every week, the company’s co-founder and chief executive Trina Spears said. Products such as a 21-pocket cargo pant or a puffer jacket that can be completely folded into one of its pockets are meant to keep shoppers who buy the brand’s functional workwear eagerly anticipating the next drop. Last year, around 70 percent of the healthcare apparel brand’s more than $400 million in sales came from repeat customers.

Lunya’s survey left little to chance, even if it was customers deciding the winning colour. The company asked respondents to choose among styles that used dyed fabric it already stocked, so it could put the humble green pyjamas on sale within a few months, Feldman said.

“It was very strategic,” she said.

Lunya’s survey wouldn’t have worked if its customers weren’t already invested in the brand’s success. A strong community is therefore a key element of retention campaigns.

Discussion platforms like Discord and Reddit have become an increasingly popular tool for companies to solicit feedback from customers.

Parade actively talks to around 5,000 of its most avid customers on Slack, where shoppers are able to vote on what products the brand creates, the colours and prints those products come in and, even, help the company choose stars for its ad campaigns.

In June, the Gen-Z focused intimates brand launched a new line of boxer briefs, trunks and bodysuits made with recycled cotton that was marketed to people of all gender identities. Before producing and releasing the garments, members of Parade’s Slack community weighed in on the type of underwear and colours they wanted to see in the line. This kind of engagement bleeds into demand for the products, said Cami Téllez, founder, creative director and chief executive of Parade.

“When they interact, they are more excited to shop,” Téllez said. “They feel like they co-own the brand with us.”

Not every customer is so intensely interested in a brand that they’ll join its Discord server. To turn more casual customers into reliable buyers, some brands offer product subscriptions, where shoppers can buy a bundle of goods at lower prices and even enjoy fringe benefits. This is an especially attractive strategy for beauty brands, since the shorter life span of cosmetics and fragrances make them ripe for recurring purchases.

Osea has recently awakened to this opportunity. The 26-year-old skincare brand launched its “subscribe and save” program about a year ago as a way to reward customers who can prove their loyalty. Subscribers who pay to receive their favourite body balms, serums or body oils every one to four months, at 10 percent off each order, also get free shipping, early access to new products and the ability to add full sized samples to their product replenishments at no additional cost.

Osea’s subscription service has become a bedrock of its increasingly important retention strategy — more than half of the company’s annual sales come from repeat purchases, said Melissa Palmer, the company’s co-founder and chief executive.

“The product is what does the greatest work for us for retention,” she said. “On the base level, people want to repurchase the product.”

Digital fashion is already widespread. It can just be hard to spot because it doesn’t always look like clothes.I’m not talking about the...

Ommy Akhe on How Augmented Reality Could Transform Fashion

Subscribe to the BoF Podcast here.When it comes to testing new technologies, there is always an element of the unknown for brands. While...

This $50 Bundle Can Help You Ace Exams on Cloud Technology

Opinions expressed by Entrepreneur contributors are their own. These days, people and businesses alike are more dependent on cloud technology. Many entrepreneurs, however, don't...