How Fashion Is Using NFTs to Sell Exclusive Physical Products 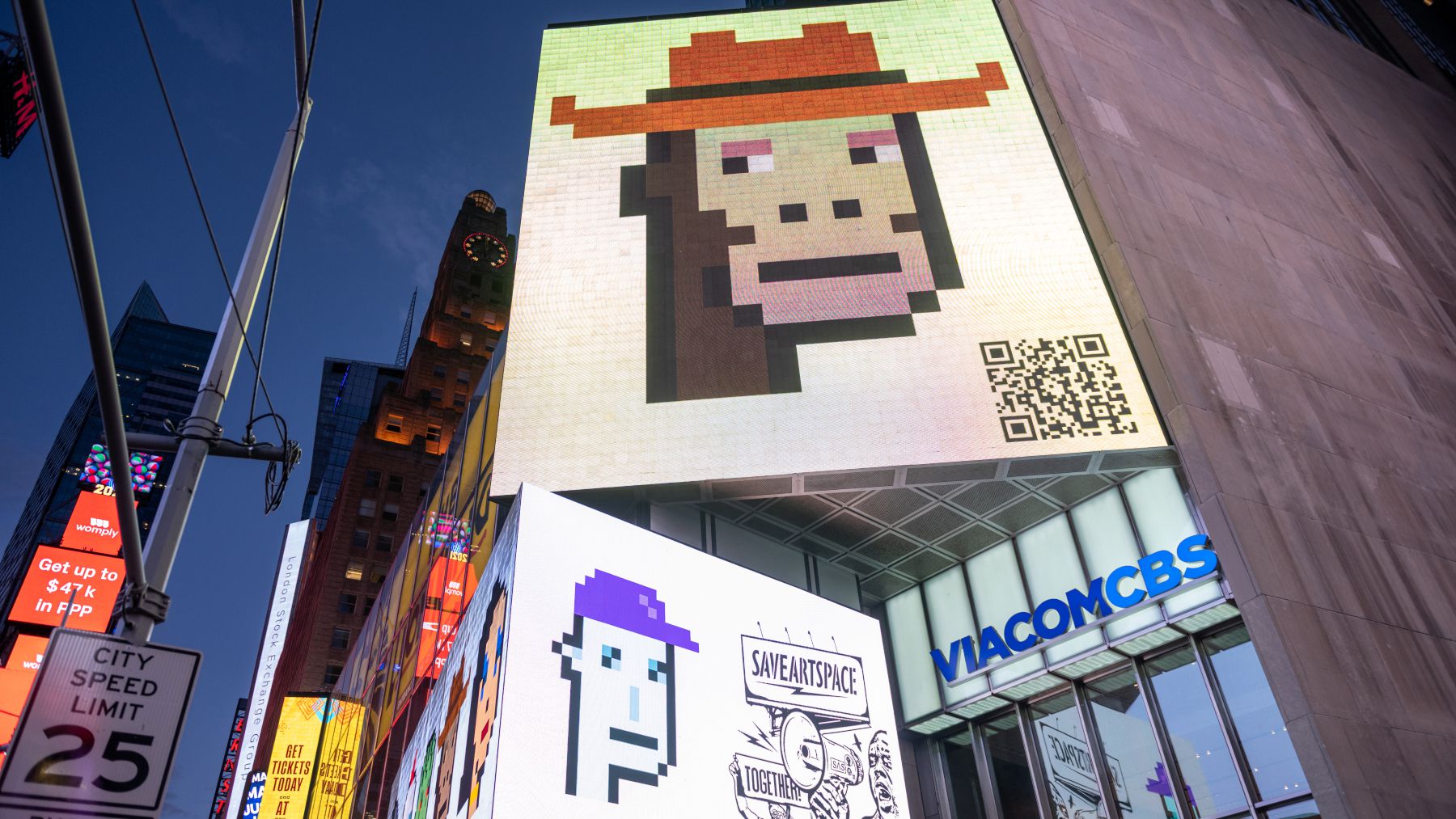 Fashion brands have hit on a use for NFTs that goes beyond quirky experiments or digital art. They’re using them as a gateway to old-fashioned physical products.

This week, Tiffany & Co. announced the launch of a custom jewellery programme exclusively for owners of CryptoPunk NFTs that centres on what the company is calling NFTiffs. To get a pendant, CryptoPunk holders first need to buy an NFTiff, which will cost them 30 ETH, or about $50,000 at current conversion rates. It can then be redeemed during a set window for a pendant custom-designed by Tiffany, as well as an NFT resembling the physical item.

Also this week, Prada announced its latest Timecapsule NFT collection, which it has used to link NFTs to items like special-edition shirts. Dolce & Gabbana, meanwhile, introduced its Realta Parallela collection of NFT hoodies, T-shirts and sneakers that entitle buyers to a matching physical version.

Crypto-centric brands have been leaning into NFTs that let buyers claim tangible products, too. In July, Nike-owned RTFKT released an NFT hoodie that, in RTFKT’s parlance, owners could “forge” into a real-world wearable. And central to the debut drop by 9dcc, the “crypto-native luxury brand” just launched by influential crypto figure Gmoney, will be NFTs that customers buy first to get the corresponding T-shirt.

Because NFTs offer an easy way to offer holders exclusive benefits, it’s not hard to imagine how brands could use the capability for capsule collections, early access to new releases or custom styles. The scheme has a few advantages, such as building loyalty among a group of engaged fans, and because the brand only needs to produce as many items as there are purchased NFTs, there’s less inventory risk involved.

The idea is gaining momentum among web3 proponents. Nic Carter, co-founder of the crypto-focused venture capital firm Castle Island Ventures, promoted it as “the future of luxury goods” in a Medium post last week, saying he expects it to “accelerate the mainstreaming of NFTs.”

Carter’s post offered a detailed hypothetical about how brands could use NFTs for releases of physical goods to existing customers. If that person had previously bought an NFT from the brand, their crypto wallet would be “whitelisted” for the next drop so they’re guaranteed access and don’t have to try their luck in an online release. They buy the NFT, which could provide a digital wearable or AR-enabled version of the product if they want to post on social media, and then have a window in which to claim the physical item, a pair of sneakers in Carter’s example.

The physical-digital mashup doesn’t end there. The sneakers arrive a few weeks later and contain an embedded NFC chip the buyer can scan with their phone. It gives them another NFT that proves authenticity of the shoes but could also offer other benefits, like exclusive admission to in-person events. The next time that brand releases a limited-edition physical item, it whitelists holders of that NFT, and on the cycle goes.

This release model comes with potential drawbacks, too. It’s basically a pre-order programme, so customers can wait weeks or months for their items to be produced and shipped. Tiffany expects to deliver its custom CryptoPunks pendants in early 2023.

It also adds steps into the buying process that, for the moment at least, can be clunky and complicated. The user experience involved in buying NFTs remains full of bugs. Problems such as wait times reaching several hours plagued the July drop of NFT hoodies from RTFKT, by now a veteran of these releases, leading the company to issue a public apology.

For these reasons, the model may be better suited to limited-edition or especially desirable products that shoppers will put in some work to get. But for a standard shirt or pair of jeans, they might balk at having to go through the steps of minting an NFT, winding through the subsequent process of using it to order the item and finally waiting an extended period to receive it.

It’s probably not surprising that the fashion businesses on the forefront of experimenting with the idea so far include luxury and sneaker brands. Not every company may find success with it.

One big question brands will have to answer, however, is whether they need NFTs to do this at all. Could they do the same just by having customer emails and a record of their purchases?

In short, probably — but it could require more work to offer the same variety of abilities. Carter addressed the question in his post as well, noting that rather than build custom capabilities from scratch, brands can rely on blockchains like Ethereum that provide an open infrastructure for anyone to use.

“And there’s a huge market for NFTs that already exists, with lots of crypto-nouveau-riche buyers ready to go, and tons of already built financial infrastructure, so it just makes sense to build this there,” he wrote.

It sounds like an argument Tiffany could use to explain NFTiffs and why it’s making jewellery for CryptoPunk owners.

American multinational tech giant, Apple Inc, the owner of the App Store, one of the largest application hosting platforms in the world has...

Bella Hadid, in a vintage Gucci dress with a slit on the thigh, took to the red carpet of Cannes

Bella Hadid walked the red carpet at the Cannes Film Festival in a vintage Gucci gown designed by...

Even though some analysts have stipulated that Bitcoin’s volatility is a cause for concern, crypto trading firm Cumberland believes volume is what matters the...