How to Plan Your Retail Footprint 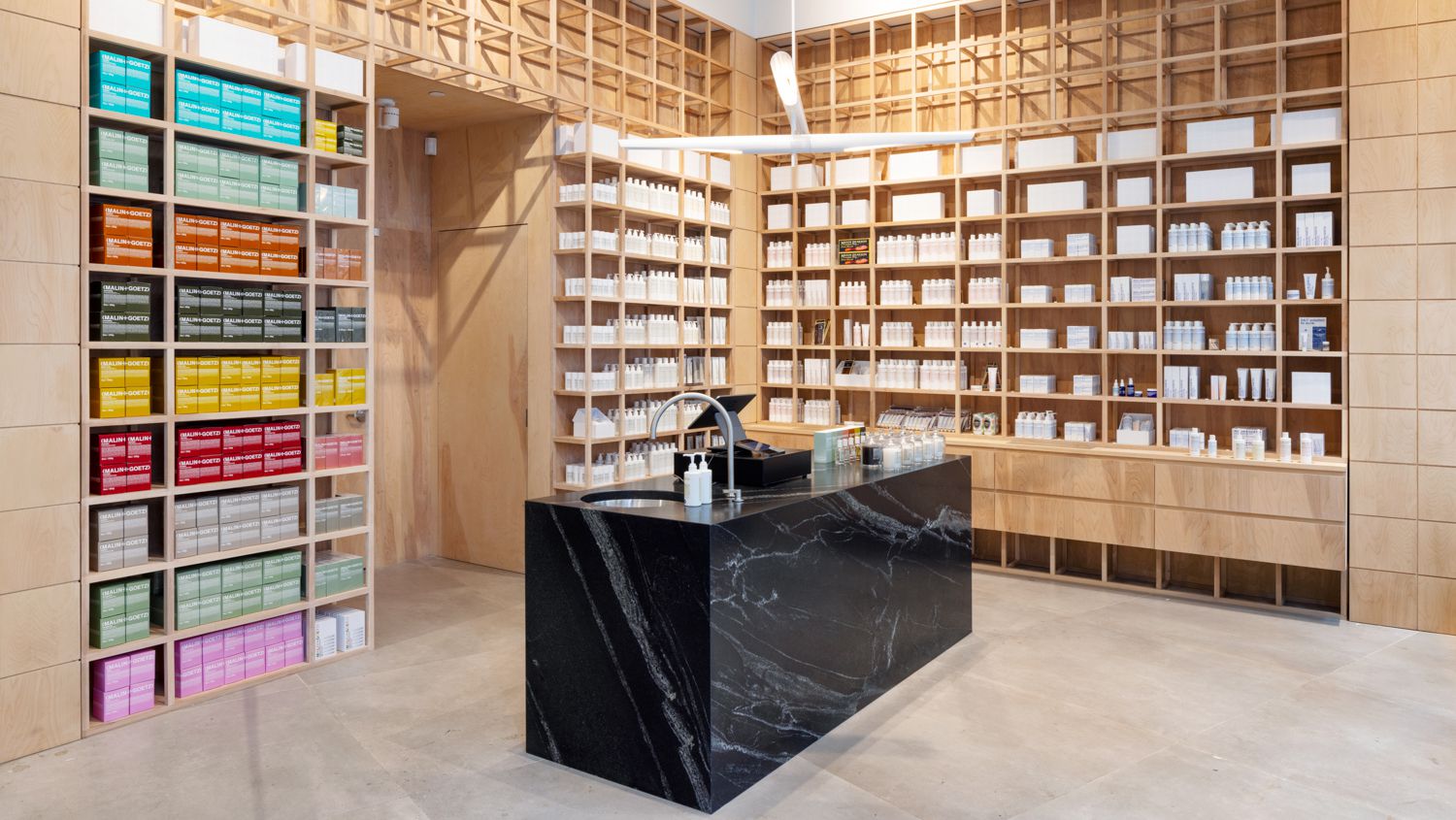 The brand, a gender neutral line of personal care essentials, looks for spaces as small as 400 square feet, or about the size of a typical hotel room. Each of its 15 stores sells a slim assortment of moisturiser, shampoo and other products, colour-coded by category to make it easier to navigate.

“We tend to want to be your local neighbourhood apothecary,” said Brad Horowitz, Malin+Goetz’s CEO. “I wouldn’t say we have a flagship approach.”

The strategy is a good fit for a minimalist brand that urges customers to “uncomplicate your regimen.” It also reflects a new reality where retailers face rising labour costs and soaring rents on the most coveted blocks, even as sales per square foot have declined since the rise of e-commerce. Brands still see value in physical stores as a way to attract customers and showcase their products, but are thinking differently about everything from where a store is located to how it looks and what it stocks.

Up-and-coming brands often opt for small stores in trendy neighbourhoods instead of flagships on the busiest streets. Many brands look for their physical spaces to serve as many functions as possible, from building brand awareness to serving as a mini-warehouse for e-commerce orders. Generating sales still matters, but it’s no longer the only factor in a store’s success.

“Costs are 40, 50 percent higher compared to 15 years ago,” said Barrie Scardina, head of retail services, America, at brokerage Cushman & Wakefield. “Overall when you think about store fixtures and staff, everyone wants to maximise productivity.”

Brands are also opening fewer stores as they expand, compared with the pre-internet rise of chains like Gap, which at its peak operated thousands of stores worldwide. Vuori, a rapidly growing activewear brand that last year secured $400 million in funding from SoftBank, has a plan to reach 100 locations by 2026 (it’s about a quarter of the way there).

“We have taken and will continue to take a conservative approach to opening stores,” said Anthony DiMaggio, Vuori’s vice president of development. “A lot of it has to do with being at the right location. If we find a market that we’re interested in, we don’t just grab the first available spot.”

Below, BoF unpacks new ways of approaching brick-and-mortar, from how to make smaller spaces work to choosing the appropriate post-pandemic location.

Not all that long ago, it was common practice for a sizable retailer to have multiple flagship stores — typically that means 10,000 square feet or larger — in a single market. In New York, for instance, this might look like a flagship in Soho and another on Fifth Avenue.

These days, one big store per city is enough for most retailers. Vuori’s new 5,000-square-foot location in Soho, for instance, its first in New York, plays the flagship role for the brand, carrying everything from running shorts to coats to deodorant. Additional locations in the market could be smaller and in neighbourhoods rather than more commercial areas, DiMaggio said.

Even though retail vacancies remain high, brands are taking their time to find the perfect location.

Since the early days of Silk Laundry, founder Katie Kolodinski knew she would eventually open a store in Los Angeles, one of her biggest markets. Eight years after launching the line, Silk Laundry finally found the right space on Melrose Boulevard, slated to open next year. It will be the brand’s sixth store.

When brands do opt for bigger spaces, the goal isn’t just to showcase more products. Silk Laundry, which typically operates stores under 2,000 square feet, is considering opening larger locations so it can more easily host in-store events, such as poetry workshops and fabric dyeing tutorials.

“With one large store we could do two smaller stores and enter two markets instead of one, so which one do we do?” said Reece Rackley, CEO of Silk Laundry and Kolodinski’s husband. “We’re actually comfortable with both approaches.”

At the height of lockdowns in 2020, neighbourhood stores turned out to be a resilient segment of physical retail. That remains true even as the world has fully opened back up.

“You’re having a lot more focus on high value neighbourhoods that may not be overrepresented in retail,” said Jonathan Schley, a broker for CBRE.

Schley said in his native Los Angeles, this means neighbourhoods like Silver Lake and Pacific Palisades have become unlikely retail hotspots, rather than the usual blocks in West Hollywood or Rodeo Drive. French label Officine Générale, for instance, is opening its first LA store in Palisades Village, an outdoor shopping development in Pacific Palisades.

Malin+Goetz’ entire retail strategy is based on staying local, in addition to some spots in tourism hubs. Its two Brooklyn stores are in Williamsburg and Cobble Hill, for instance, and it has four stores in London: Islington, Covent Garden, Spitalfields and Canary Wharf.

When bedding brand Parachute began its foray into retail, it also prioritised location above everything else, said founder and chief executive Ariel Kaye. (Parachute introduced a loungewear line in 2020).

“In the early days, most of our decisions were guided by looking to be opportunistic and wanting to be in specific neighbourhoods and only jumping on an opportunity that was available if it fit our criteria,” Kaye said.

The brand’s first stores were all on the smaller side, between 700 to 1,000 square feet. Since they carried fewer products, the brand used imagery and in-store online orders to serve customer needs. It has since opened bigger spaces, but no larger than 4,575 square feet — the size of its largest store in Nashville.

“We can easily fill a 5,000- to 7,000-square-foot space but we choose not to,” Kaye said. “We want people to really know the products and experience them in a smaller setting … We also like to host events and workshops and speaker series.”

Beyond its tiny stores, Malin+Goetz has other ways to present its products to customers, from its website to wholesale retailers and partnerships with hotels and restaurants. A few hundred square feet is plenty to get its message across, whether it’s in New York, London or Hong Kong.

“The white space we own was always uncomplicated, urban, and gender neutral, and this hasn’t changed in the last 18 years since we were founded,” Horowitz said.

Especially after the pandemic, he added, “There’s such a hunger for simplicity.”

The first time Mally Roncal did makeup for Beyoncé, it was unplanned. “It was literally just a fly-by-the-seat-of-our-pants kind of situation, which...

‘We want to grow at our own pace and with intelligence’

The 36-year-old Jar of Hearts singer has opened up about the moment in her...