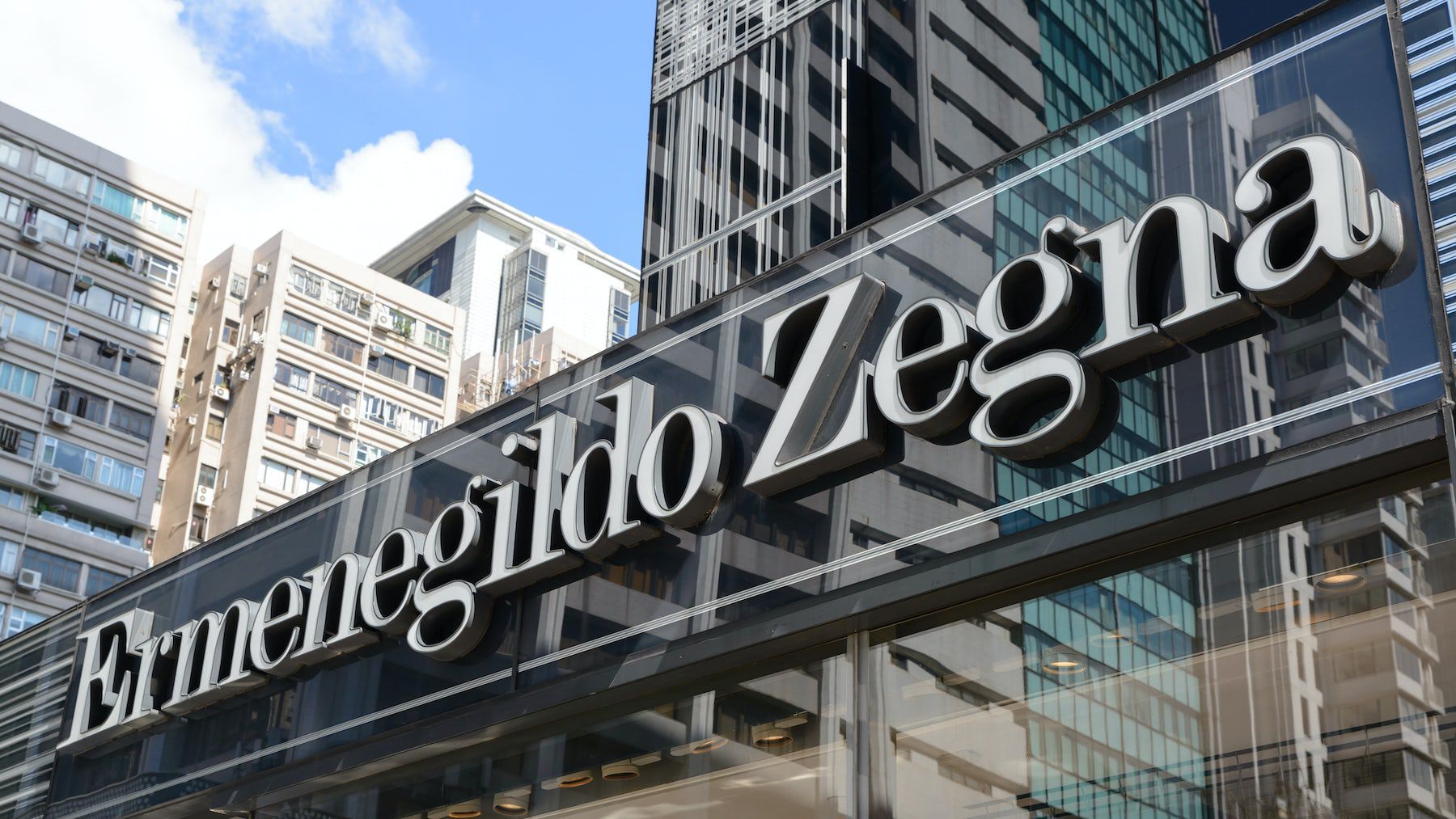 The company, which is listed in New York, said it now expects revenue growth in the mid-teens in percentage terms versus previous guidance for low-teens percentage growth.

It also forecast a “solid improvement” in adjusted earnings before interests and taxes (EBIT) having previously spoken only of an improvement.

“While our current performance is strong, including a healthy rebound in the Greater China Region, the global geopolitical and economic outlook remains uncertain,” Chairman and CEO Ermenegildo Zegna said in a statement.

“I am confident that we will remain on track, as we execute our strategy to achieve our new 2022 guidance,” he added.

The Italian luxury menswear brand announced the tie-up, set to launch during the current 2022-2023 season, in a press release Wednesday.

Achieving a casual fair-weather look around the ankles can be a tricky thing, especially if you don’t want to smell like you just...

At The 2022 MTV VMAs, Johnny Depp Will Astonish Everyone

According to TMZ, the 59-year-old "Pirates of the Caribbean" star will supposedly make a...

Marvel recently announced its plans for the next 2 to 3 years and the...

Adrian Cheng has been revealed to be the mysterious "LastKnight," who bought 101 Azukis amidst ongoing controversy. Prior to his revelation, there were weeks of...

Of all the steps in a typical skin-care routine, cleansing probably feels the most like a chore. While smoothing on a soothing...

Shonka Dukureh Was Discovered Dead In Her Home