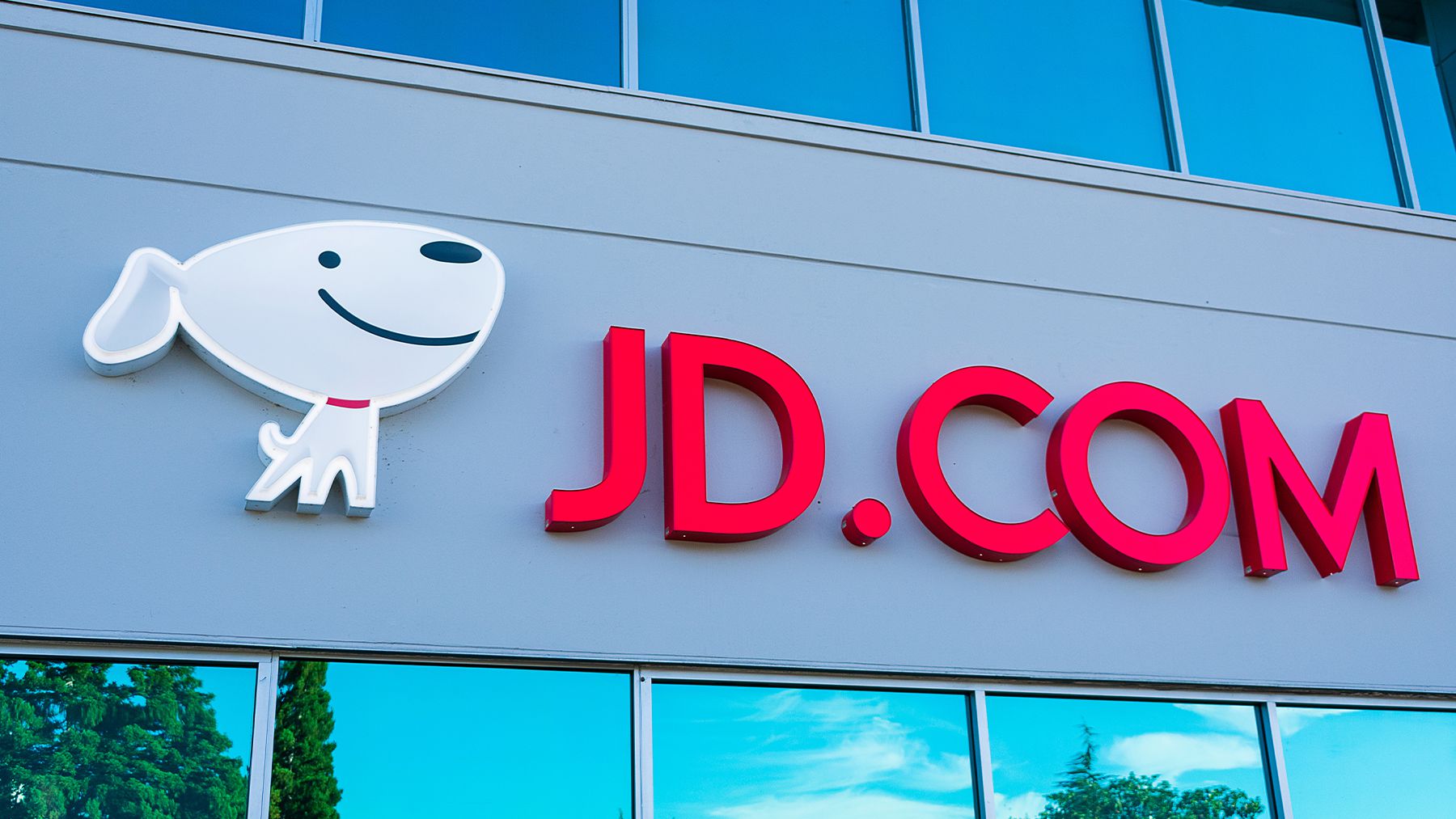 China’s No. 2 online retailer sees worrying signs that shoppers are reluctant to reopen their wallets even as major cities emerge from bruising Covid lockdowns, suggesting consumer spending may take months to recover.

The months-long closure of cities like Shanghai has caused a fundamental shift in how people spend their money, with a pullback in discretionary spending continuing even after the lockdown of the financial hub ended a few weeks ago, according to Xin Lijun, chief executive officer of JD Retail.

“The impact in the Covid-stricken cities are obviously larger and we are seeing that at the end of the outbreaks, there is no rapid recovery, which is very worrying to us,” said Xin, who heads a subsidiary of JD.com Inc.

“The outbreak this year has completely cut off the supply chains both internationally and domestic, and this has indeed impacted people’s livelihoods, which will probably take longer to recover,” he said in an interview with Bloomberg Television.

Retailers large and small have been buffeted for months by Beijing’s aggressive efforts to control outbreaks of the virus, with lockdowns of tens of millions of people and major cities paralysing factory output and supply chains, as well as undermining consumer spending. The slow recovery now means it will be even harder for China to achieve the full-year economic growth target of around 5.5 percent, especially if there are further large-scale Covid outbreaks.

Even with policy makers promising more support for private investment and the platform economy to mitigate the Covid shocks, economists have continued to cut their forecasts for growth this quarter and this year. Online retail sales will likely only grow in the low single-digits this year after expanding 12.5 percent last year, Fitch economists said on Thursday, with the slowing economy, rising unemployment, and expectations that the government will not give up on its Covid Zero policy this year all factors undercutting that expansion.

Total retail sales shrank for a third straight month in May, according to official data this week, as consumers pulled back on spending and added record amounts to their savings. Online shoppers have fundamentally changed what they buy, according to Xin, with growing demand for essentials such as rice and oil as well as storage products like refrigerators, but spending less on things such as entertainment and fashion.

“In the past, you had more of these types of non-essential consumption, but this has decreased now as incomes have been affected and people have become more cautious and calculating about what they spend money on,” Xin said. “You can very clearly see this kind of structural change in consumption trends and the implications for the future economic outlook.”

This was evident during the Shanghai lockdown, when products for storage and food stockpiling like refrigerators and freezers went out of stock and there was more demand for work-from-home essentials like printers and tablet computers, Xin said.

“The pandemic in 2020 was like a surprise to everyone, but people had strong faith that there will be rainbow after the storm,” he said. However, that’s not the case now.

Unlike the aftermath of the Wuhan lockdown in 2020 when people splurged and quickly returned to their old shopping habits, this time there has been no sign of such “revenge consumption,” he said.

Logistical hurdles have also persisted as various places across China implement Covid Zero policies, including testing and travel restrictions, with varying degrees of aggressiveness. The State Council gave warnings this past weekend to provinces including Hebei, Anhui, and Shaanxi for excessive enforcement of policies that have blocked domestic supply chains.

In one instance, officials at a highway toll gate in Hebei’s Zhangjiakou were forcing all drivers to take two different tests for Covid-19 to exit the highway. This wasn’t the first warning from Beijing to provinces telling them to be measured in enforcing the rules, indicating that this is a recurring problem.

Xin was speaking days ahead of “6.18,” the annual June 18 online extravaganza during which major tech names from Apple Inc. to Xiaomi Corp. vie to ply shoppers with discounts. The scale of the gadgets-heavy event, which is watched as an indicator of consumer sentiment, should surpass 2021′s, he said, without elaborating.

Xin’s expectations for the rest of the year are cautious, given the sporadic city or district-wide lockdowns that have affected dozens of cities across China, including Shanghai, Shenzhen, northeastern China’s industrial hub of Changchun, or Suzhou and Hangzhou.

At the same time, spending from consumers in smaller and less developed cities is picking up, particularly those less affected by Covid shutdowns. Spending growth in smaller tier-five and tier-six cities has greatly outpaced that of tier one and tier two cities like Shanghai and Shenzhen, he said.

The resurgence of Covid-19 in the world’s second-largest economy and its strict lockdown regulations have revived online sales demand, helping e-commerce companies return to growth seen during the early stages of the pandemic.

The long-awaited presentation of the new Jacquemus collection took place in the French city...

10 Celebrity Noses that Represent the Most Common Nose Types

A perfect nose doesn’t really exist says New York facial plastic surgeon Edward S. Kwak, MD, as each one is unique to its...

Pockets full of crumpled cash is simply not a good look, no matter which way you spin it. You need a wallet. The...

The Heartbreaking Story Of The Challenge’s Diem Brown