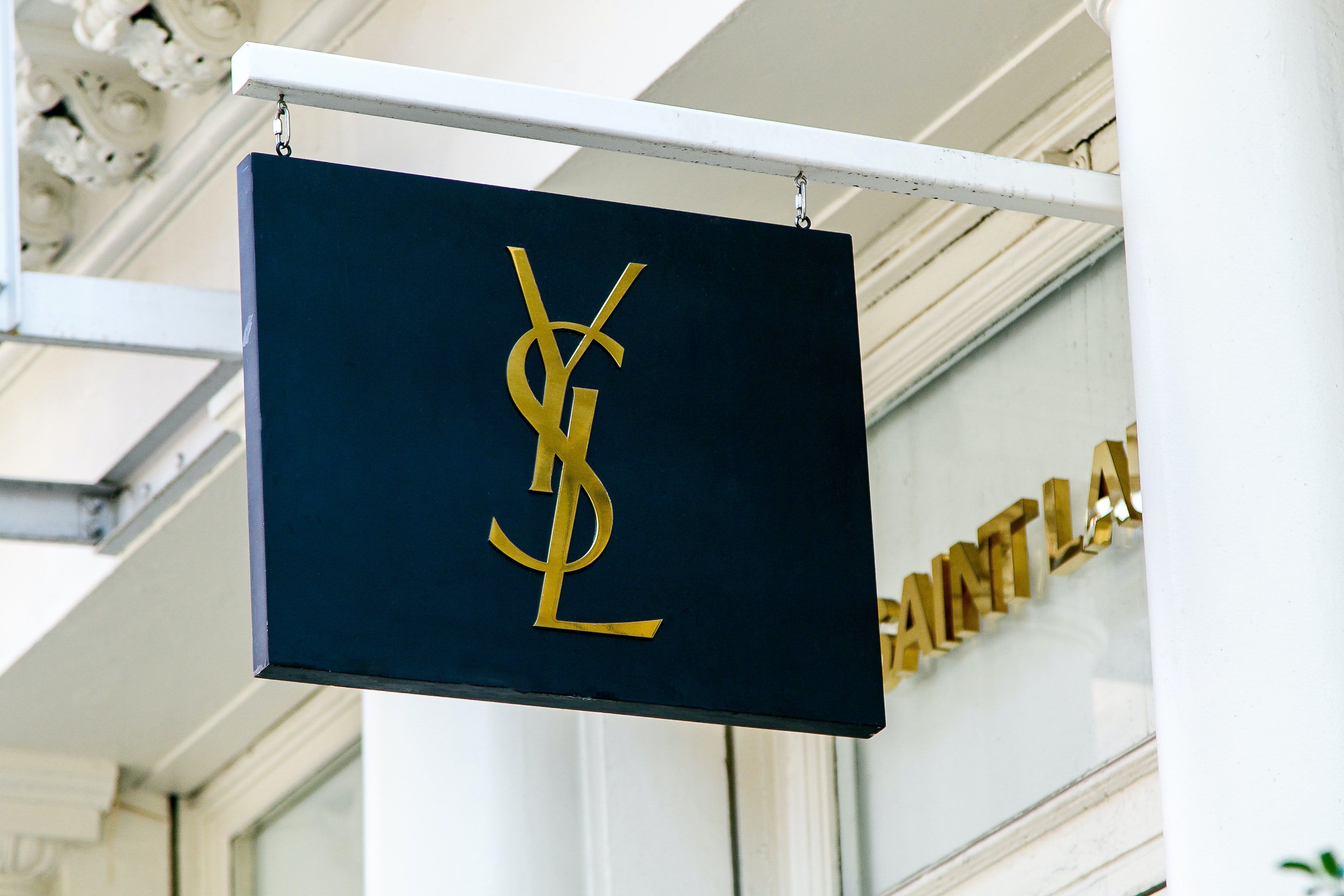 French luxury group Kering aims to double sales at its smaller, fast-growing fashion brand Yves Saint Laurent to 5 billion euros ($5.36 billion) in the medium term, it said in slides after the first day of an investor presentation on Wednesday.

The group said it would expand the label’s geographic footprint, and make a deeper push into the United States, for example, as it increases the number of stores worldwide to between 300 and 350 in the medium term from 267 in March.

Product-wise, the label, headed by chief executive officer Francesca Bellettini, flagged its focus on leather goods, which make up the bulk of sales, while highlighting the importance of ready-to-wear for relaying the brand’s image, and shoes as a “second growth engine”.

The group also targets higher profitability for the label in the medium term, with an EBIT margin seen rising to 33 percent from 28.3 percent at the end of last year.

The French luxury group is due to hold a presentation on its main label and profit engine, Gucci, on Thursday.

Gucci sales totalled 9.73 billion in 2021 and the brand is under market scrutiny as it has suffered more than rivals during a recent round of lockdowns in China.

Chief executive Francesca Bellettini breaks down how she worked with designer Anthony Vaccarello to double sales in 5 years, leaning into an amped-up take on Parisian glamour, seasonless merchandising and a rapid expansion in leather goods.

Penelope Disick posted a video of herself applying makeup. While some of her fans...

Kering SA’s Balenciaga is seeking at least $25 million in damages from the production company behind an ad campaign that has made the luxury fashion...

Justin Timberlake is one of the most popular singers in the world with hits like Sexy Back, Mirrors and Cry...

In May, the Howard Hughes Medical Institute (HHMI) in Maryland announced plans to commit $1.5 billion to a 20-year program aimed at creating...

While playing polo, Prince Harry tumbled off his horse