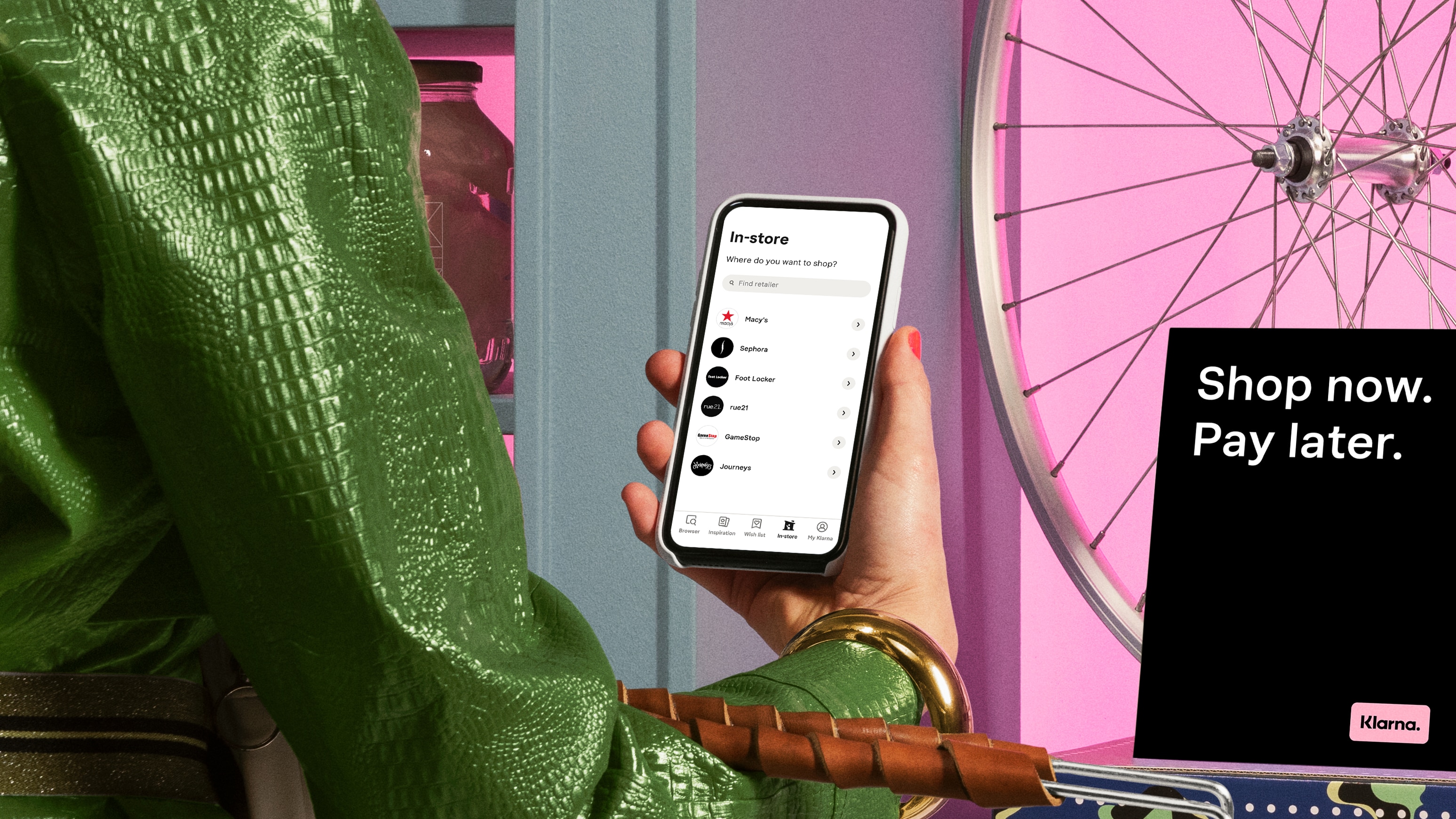 Klarna Bank AB, months after announcing major job cuts and taking a $39 billion hit to its valuation, is planning to restructure parts of its business further to suit a slower-growing, smaller operation, people familiar with the matter said.

In a meeting this week, a manager in the internal engineering unit of the Swedish buy-now-pay-later company told staff, some of whom were about to lose their jobs, that Klarna will be less focused on growth and will have fewer employees by the end of 2022. While that means cuts for this unit and others, the productivity and platforms business will still need to “keep the lights on,” according to a presentation seen by Bloomberg.

The presentation followed comments on Monday from newly promoted chief operating officer Camilla Giesecke, who took the role in August. In a video meeting, Giesecke had announced that employees who work in internal support functions would be reduced to accommodate a smaller workforce following dismissals earlier in the year, when Klarna said it would cut 10 percent of its approximately 7,000 employees.

“With a leaner organisation to support, I have come to the conclusion that we need to restructure the COO domains to mirror the more focused nature of today’s Klarna,” Giesecke said, according to a memo seen by Bloomberg.

A Klarna spokesperson confirmed that Giesecke was making changes in her new role and said that the company is “constantly evaluating and making adjustments to the structure of its organisation.” Giesecke’s announcement to the “impacted teams” will be followed with one-on-one conversations with managers and Klarna is looking to re-deploy people to other parts of the organisation, the spokesperson said.

The productivity and platforms manager’s follow-up presentation on Wednesday was “intended to be illustrative to help provide further context. They do not reflect validated Klarna data,” the spokesperson said. The Klarna spokesperson said the manager’s comments were “colloquial phrases” that “do not represent the wider views of the business.”

Klarna, once Europe’s most valuable start-up, has been hit with expanding losses at a time when investors are becoming more skeptical of growth at the expense of profit.

When chief executive officer Sebastian Siemiatkowski announced the 10 percent reduction in workers in May, he told employees that “Klarna does not exist in a bubble.” The war in Ukraine, inflationary pressures and the prospect of a recession in many of its markets had pushed the company to cut costs. Two months later, Klarna’s valuation was slashed to $6.7 billion from $45.6 billion as part of a fundraising round.

The lender makes interest-free, short term loans to customers who use the service to spread payments on purchases — from gas and groceries to clothes and electronics — over a number of months. It collects fees from its retail partners, including brands such as Nike, H&M and Samsung.

Klarna’s losses tripled in the first half of the year. Siemiatkowski has said that Klarna can’t afford to be “as forward leaning” while investors are becoming more cautious on the industry, and said he aimed to bring the business back to profitability. The company’s model makes it vulnerable to rising costs that might force customers to cut spending or affect their ability to repay their loans.

Klarna employees who lost their jobs this week were given handouts that showed what severance affected workers would be offered — as much as six months with four months of paid notice for the longest-serving employees.

“Klarna employees move between teams and departments every week. However, the adjustments are often small in scale compared to the major change we made this spring, which was prompted by the turbulent environment,” the company spokesperson said. “It is always sad when employees leave Klarna.”

In the case of smaller employee reductions, the company will sometimes offer severance pay of as much as “twice the notice period,” the spokesperson said.

The team leader’s presentation on Wednesday showed expectations that the productivity and platforms business unit, which makes internal tools for employees, would have to be scaled back to support about 6,000 by December. A company spokesperson said the fewer staff were “due to natural churn within the business.”

A “steady-state company has a lower demand for changes than a hypergrowth organisation,” the presentation said.

The Swedish lender’s valuation discussions remain in flux and it’s possible the level could land closer to $10 billion, according to people with knowledge of the matter.

During Filming Of Fools Rush In, Salma Hayek Reportedly Asked Matthew Perry To Spoon Her A Little Bit

The former cast member of Friends, who is now 53 years old and writing...

With one billion monthly active users, TikTok remains one of the most popular social media platforms today. While it began as a venue...

Luxury conglomerate LVMH has named Michael Schriver, a veteran executive from the group’s DFS, Louis Vuitton and Tiffany units, to lead its operations...

Everyone knows that a good foundation is one that keeps your skin glowing all day and night long, and there’s no greater test...

Here’s How To Fight Acne From Every Angle