Lanvin Group Trims Valuation to $1 Billion Ahead of SPAC Listing 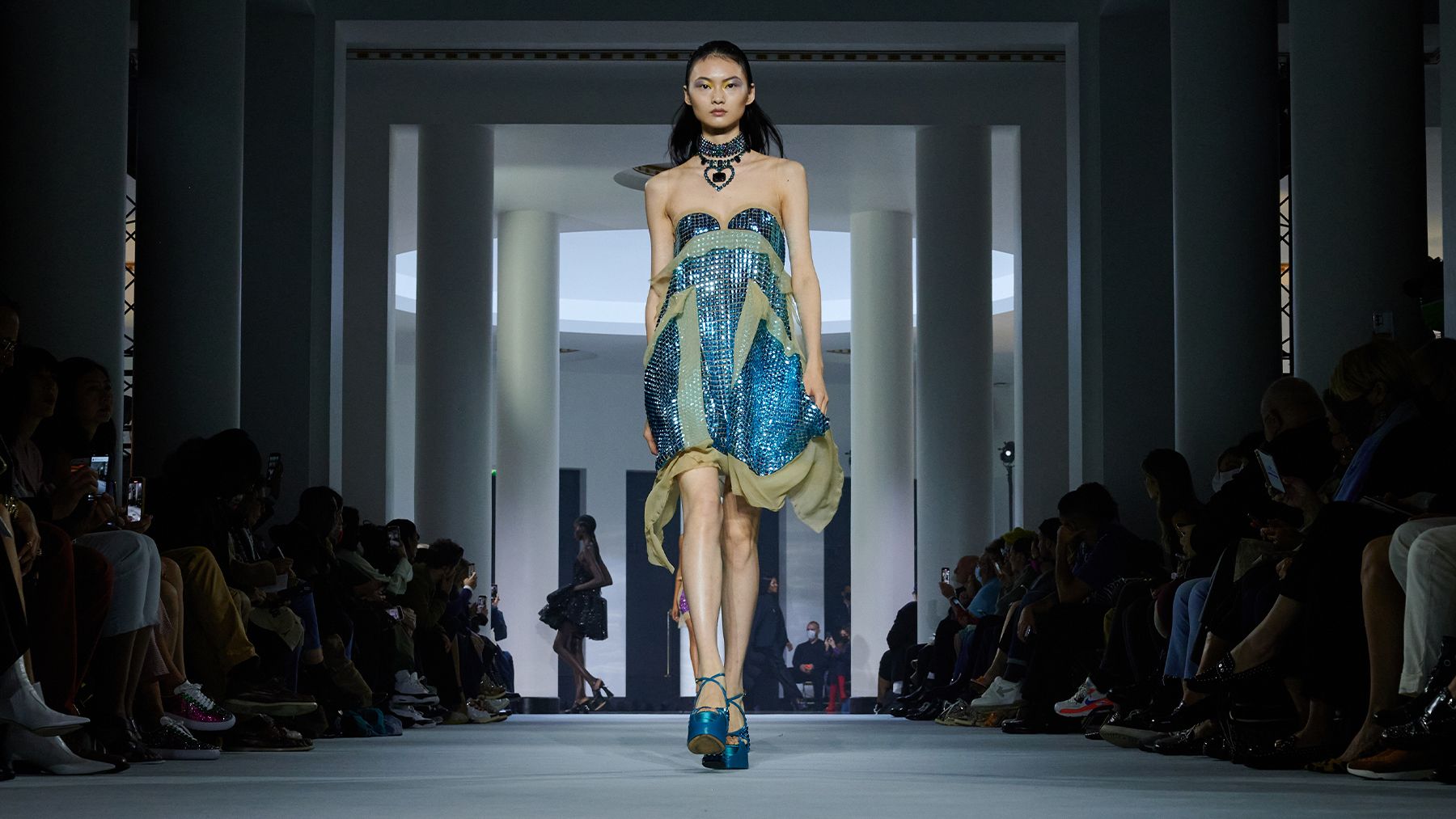 Lanvin Group, the fashion company majority owned by China’s Fosun International Ltd., cut its valuation ahead of an expected public listing later this year, citing pressures such as currency depreciation and stock declines among peers.

Lanvin trimmed its equity value to $1 billion from a previous $1.25 billion in March. The adjustment in part reflects a decline in the value of the euro in recent months and lower trading multiples of listed global luxury companies, Joann Cheng, chairman and chief executive officer of Lanvin Group said in an interview.

“The macro environment has made more conservative attitudes to the capital markets,” Cheng said. But she stressed that Lanvin’s business is still growing. The company on Monday reported 73 percent revenue growth in the first half of 2022 from a year earlier.

Cheng said she expects Lanvin Group to list on the New York Stock Exchange by December. The company has applied to use the ticker symbol LANV.

The owner of brands including Lanvin, Sergio Rossi, St. John Knits and Wolford expects to raise $544 million from the listing.

At The US Grand Prix, Brad Pitt Snubbed Sky Sports Commentator Martin Brundle By Ignoring Him On The Starting Grid

One of the most well-known and well-liked pundits on the sport of Formula One...

Necole Kane, the creative mind behind media outlets like Necole Bitchie and XoNecole, is speaking out amid mixed reactions to the recent acquisition...

New research conducted among UK consumers aged 20-29 has shown that Love Island was the most influential TV show in 2022. The study...

For the last few seasons, fashion has been focused on the past. From resurrecting 80s staples like puff sleeves and shoulder pads to...

Internships have proven to be a game-changer, helping college students, better determine their career path and providing a chance to gain invaluable hands-on...

Johnny Depp warns his army of fans: ‘Fake accounts are impersonating me’