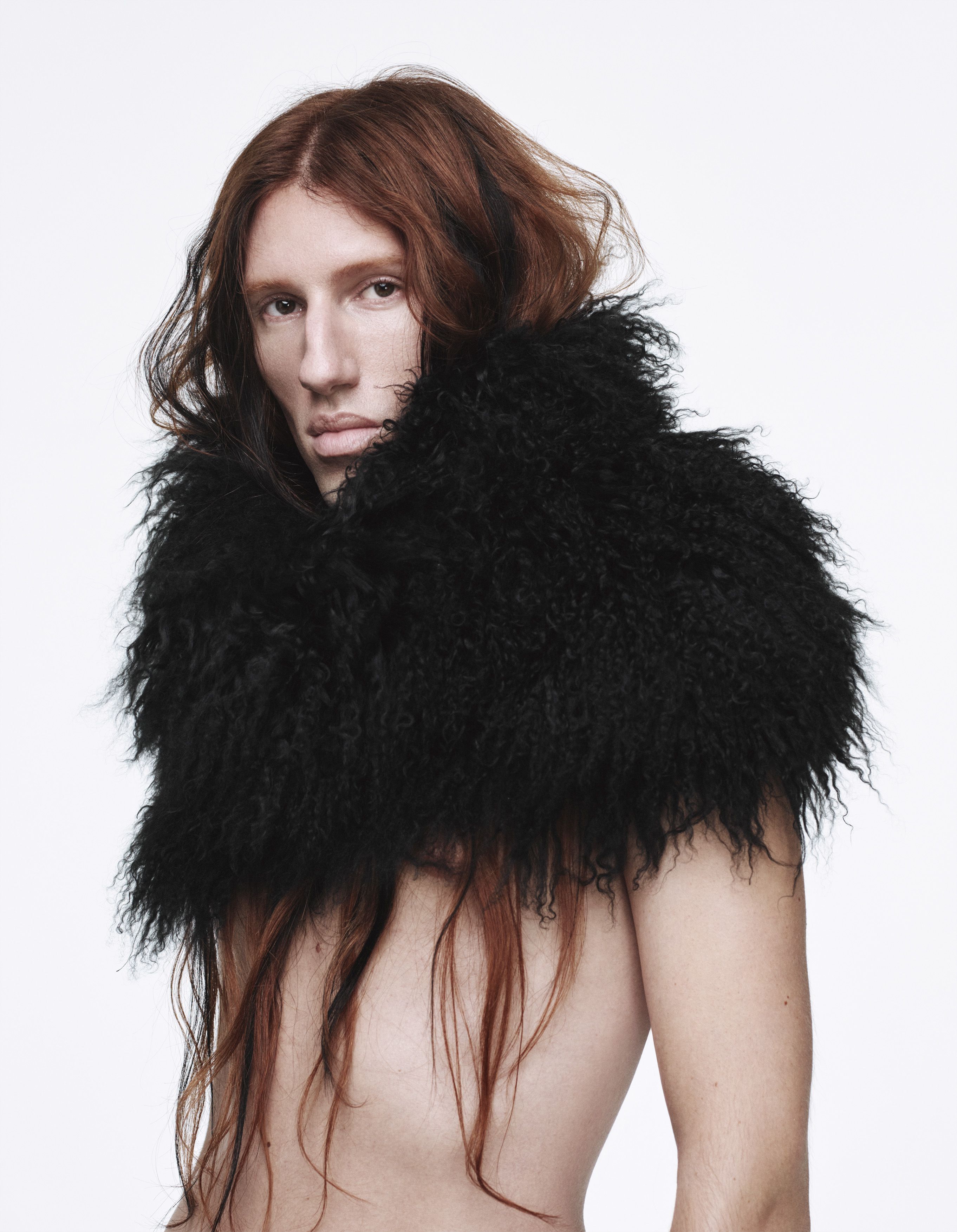 De Saint Sernin’s first collection for the brand will be unveiled in March 2023 during Paris Fashion Week, the brand said. The designer plans to continue operating his namesake label.

The appointment comes as Ann Demeulemeester seeks to reinvigorate its business following the sale to Antonioli, the influential retailer and co-founder of Milan’s haute streetwear-focused New Guards Group. Revenues of the brand’s parent company BBVA 32 (founded by businesswoman Anne Chappelle) were €14.5 million in 2019.

Under new ownership, some fans of the label had hoped its founding designer — a member of the famed “Antwerp Six” who exited her namesake brand in 2013 — would return to the company. Last year, Demeulemeester came back to the brand to work on special projects, including creating the first Ann Demeulemeester perfume, a long-dormant idea she shelved years ago. But a rapprochement does not appear to have materialised.

De Saint Sernin founded his eponymous label in 2017, establishing a signature vocabulary of revealing, gender-fluid pieces rife with laces and crystal embellishments. The brand built a devoted, niche following for his slinky undergarments, “dick print” pants, knit tanks and silk blouses, which have been stocked by retailers including Matchesfashion and SSense. The label still assembles many pieces by hand in a small Paris workshop.

While the designer’s sexed-up, DIY aesthetic may seem an odd fit for Demeulemeester’s gothic bohemian universe, the designers share a penchant for monochrome, drapey and deconstructed looks.

“Sensuality, tension, silhouette, fluidity, wildness and a graphic feel are defining pillars of the language Ludovic de Saint Sernin is about to build as he traces the new course of Ann Demeulemeester, injecting his approach to fashion as a tool to shape and free one’s presence and appearance,” the brand said.

As the Black Friday dust settles and shoppers grab Cyber Monday bargains, fashion players will be poring over their latest sales reports to...

Constance Wu recently made a come back to Twitter and made a...

The parent business of Parler, Parlement Technologies, issued a release on Monday expressing their...

How Did Loren And Alexei From 90 Day Fiance Meet?