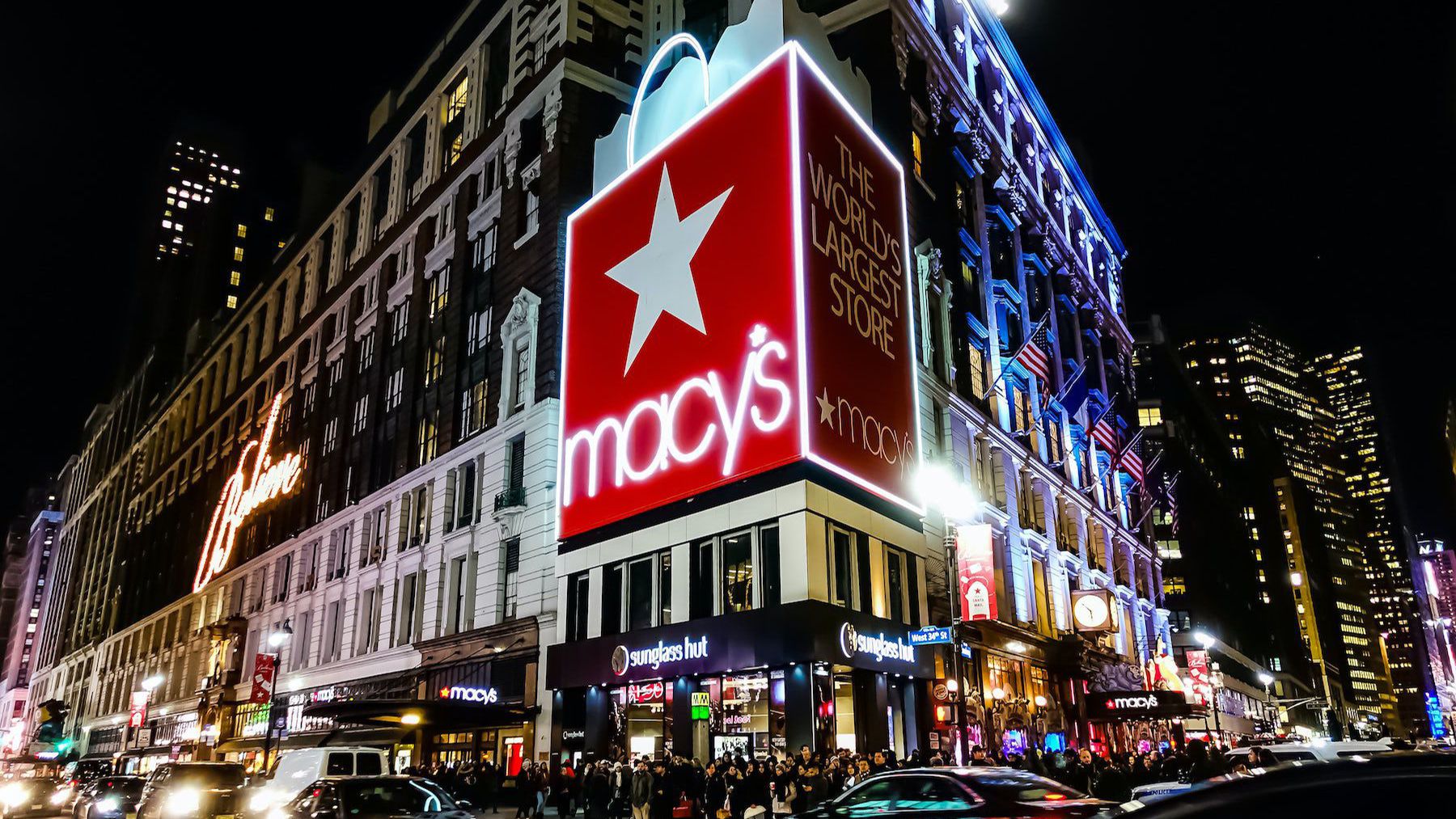 Macy’s Inc cut its full-year sales and profit forecasts on Tuesday, with the company saying it will need to offer more discounts to get rid of excess inventories of casual and athleisure apparel, even as demand for luxury products holds up.

The company joined other top retailers, including rival Kohl’s Corp, in warning of a hit to profitability in recent weeks, as soaring prices of everyday goods made Americans wary of spending on apparel and other discretionary items.

Macy’s inventories were up 7 percent at the end of the second quarter, prompting the department store chain to warn of increased markdowns to get back to normal stock levels by the end of the year.

Macy’s did not see any slowdown in spending from shoppers making more than $150,000, chief executive Jeff Gennette said.

Comparable sales at the company’s upscale Bloomingdale’s department stores rose 5.8 percent in the second quarter, while they rose 7.6 percent at its luxury beauty outlet Blue Mercury.

“These numbers are far from terrible, especially as they come off the back of a tough prior-year figure and have been delivered during a time of modest consumer distress,” Neil Saunders, managing director of GlobalData, said.

On an adjusted basis, Macy’s earned $1 per share, compared with estimates of $0.85, according to Refinitiv IBES data, sending the company’s shares up 3 percent.

Penelope Cruz, in a hot pink dress, headed the red carpet of the gala dinner in New York

The actress once again delighted fans with a stylish way The Tribeca Gala...

Which Real Housewives Friendship Is Your Favorite? Here’s What Bravo Fans Say

Nicki Swift asked Bravo fans who their favorite "Real Housewives" friendship is and more than 5,000 voters weighed in. Unsurprisingly, Garcelle Beauvais and...

If you’ve ever admired Jessica Alba’s radiant complexion, the glow comes courtesy of her friend and celebrity aesthetician Shani Darden, founder of Shani...

And on Thursday, while advertising his most recent record, Calvin Harris removed...

Foxx On The Roxx BBQ Sauce