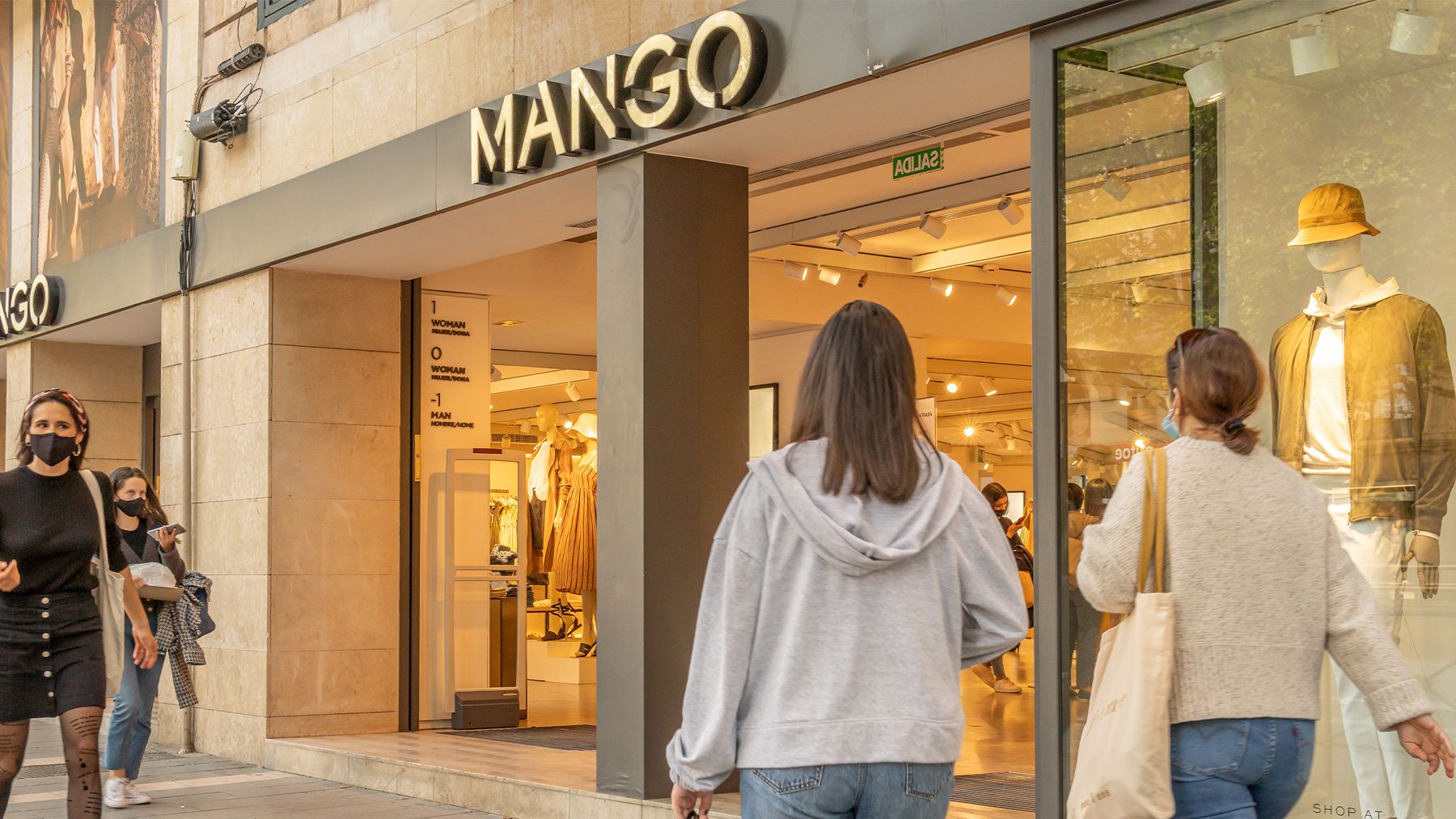 Spanish fashion retailer Mango is in talks with local partners in Russia to hand over the shops it had temporary closed in March following Moscow’s invasion of Ukraine.

The first two of the 55 shops Mango was directly operating in Russia will be transferred this week to local partners, the Spanish company said in a statement on Monday.

Many Western retailers are seeking to get out of the Russian market. Furniture maker IKEA last week said it would sell factories, close offices and reduce its workforce in Russia, while many others have shuttered their stores for months.

Companies such as McDonald’s MCD.N, Renault RENA.PA and Enel ENEI.MI have written down hundreds of millions of dollars in losses as they sell assets at cut prices.

Mango expects another 22 shops in Russia to be handed over to third parties between June and July, while it continues to negotiate on the future of the rest with other associates.

“Given the uncertainty regarding the evolution of the geopolitical situation and to guarantee continuity for its 800 employees in the country, Mango will cease to operate directly in Russia,” the company said.

A total of 65 Mango franchise stores were already being run by third parties in Russia, 53 of which remain open, the company said, after the Spanish retailer also stopped website sales to Russia and cut exports to the country in March.

With Mango leaving Russia, local associates will have to purchase the company’s products in Spain or through intermediaries reselling them in their stores.

Russia accounted for 8 percent of the company earnings before interest and taxes at the end of 2021 and was among Mango’s five largest markets.

The retailer allocated a provision of €20 million for the impact of the temporary closure of its Russian operation.

Moscow has called its actions in Ukraine a special military operation.

In Ukraine, Mango said it has reopened nine shops, five of them through third-party associates.

Mango Pledges to Support Employees as it Suspends Operations in Russia

In a statement, the company said it “tried to safeguard our operations in the country until the last moment” due to the “the responsibility we owe our 800 employees in Russia, as well as our franchisees and partners.”

Emilia Clarke and George R.R. Martin have confirmed the development of a...

The queen of reality TV Kim Kardashian decided to stop by at...

Debate has been raging since Edwin Land, founder of Polaroid, made the world’s first commercial polarizing material in 1929: Which are the best...

Tower28 Beauty MakeWaves Mascara ($20)When I first opened this mascara, I thought it might not be my cup of tea because I...