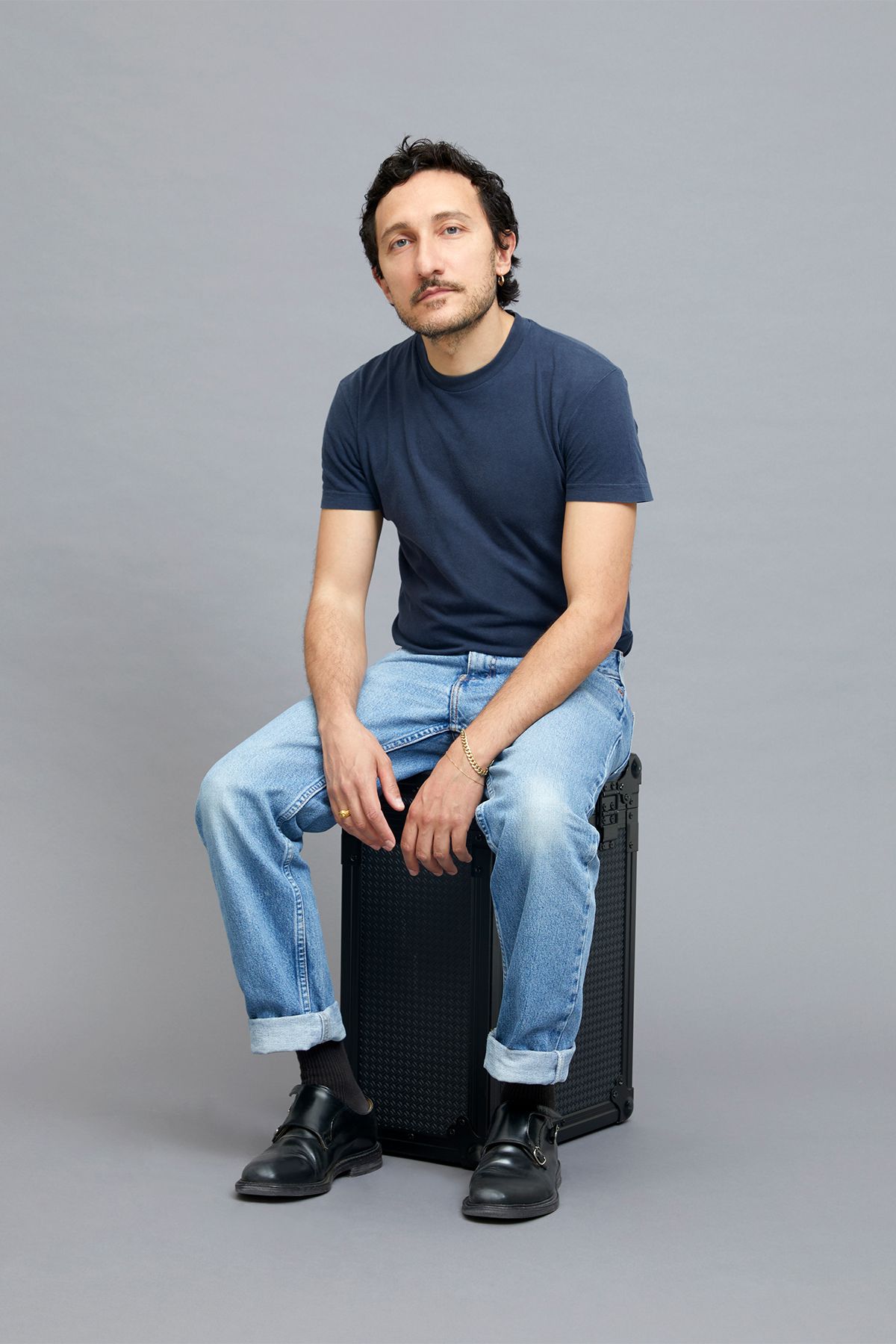 MILAN — In recent years, disruption has been the dominant approach to re-energising storied fashion houses, often with spectacular results. Now, everybody wants to do a Gucci or a Balenciaga. But less extreme brand evolutions can also deliver results.

“I am sure nobody will use ‘hippie chic’ or ‘bohemian’ to describe my first collection,” said new Etro creative director Marco de Vincenzo, whose debut for the Italian house is set to take place on September 23 in Milan. “Instead, everybody will recognise the textile richness that for me is the real essence of the brand, to which I aim to add a stronger sense of freedom.”

The designer, who began work on June 1st, was tasked with putting together a debut collection for Spring/Summer 2023. When we met, a couple of weeks before the show, De Vincenzo had seen most of his collection only in renderings. And yet he seemed unfazed, his creative process having begun when he started interviewing for the job last autumn.

“At Etro, the machine is well oiled and I am used to working around the clock, but I’ve also had quite some time to form my idea of what Etro should be, which is definitely not bourgeois nor boho,” he said. “That world, I think, is over.”

Gerolamo Etro, who founded the label in 1968, remains at the brand in the role of president and was instrumental in De Vincenzo’s appointment. The two share a passion for textiles. “Etro is thought of as a print brand, but that is wrong,” said De Vincenzo. “Etro is a textiles brand: that’s how the enterprise started in 1968, and this can be expanded in many ways; it’s a unique trait.”

De Vincenzo’s accessories experience was also crucial to his appointment, given the category’s centrality to Etro’s growth plans. In his twenty-plus years at Fendi, where he started working in 2000, De Vincenzo has contributed some seriously successful bags. So much so that, rather unusually, he remains Fendi’s leather goods director, despite the Etro role.

“I have simply added Etro to my workload,” De Vincenzo laughed. “Accessories are a fundamental part of what I have envisioned for Etro and this will be evident in the show.”

As for the clothes, De Vincenzo is likely to lean into his proclivity for colour, texture and the permutations of patterns and shape, taking the psychedelia and sense of wandering that are key parts of the Etro DNA in fresh directions. His off-kilter sensibility, fondness for visual stimulation and surreal sense of humour could help the brand tap younger consumers.

That said, De Vincenzo is not the most commercial of designers. His namesake label, which launched in 2009 and attracted investment from LVMH in 2014, folded in 2020 despite critical acclaim.

Still, he seems poised to shake up Etro in ways that are both inspiring for a new generation and sharply focused on the materiality of clothes and accessories-making. “I want to tell other stories at Etro, about the beauty that is rarely talked about: the beauty of making things.”

Top 10 “Luxury” Father’s Day Gift Ideas from Black-owned Businesses By: Kiana Cateau Year after year, fathers remind us that they have everything. From the...

Luxury Sales Set to Grow by 5 to 15% This Year, Bain Says

The global luxury market is enjoying strong momentum in 2022 so far, Bain & Company said, estimating that first-quarter sales rose 17 to...

This Is the Beauty World’s Most Luxurious NFT

While all of La Prairie’s products represent luxury, the brand’s new Pure Gold collection does that and so much more. Aside from the...

Irrespective of the current outlook in the digital currency ecosystem, the number of millennials dipping their foot in the space is growing by...