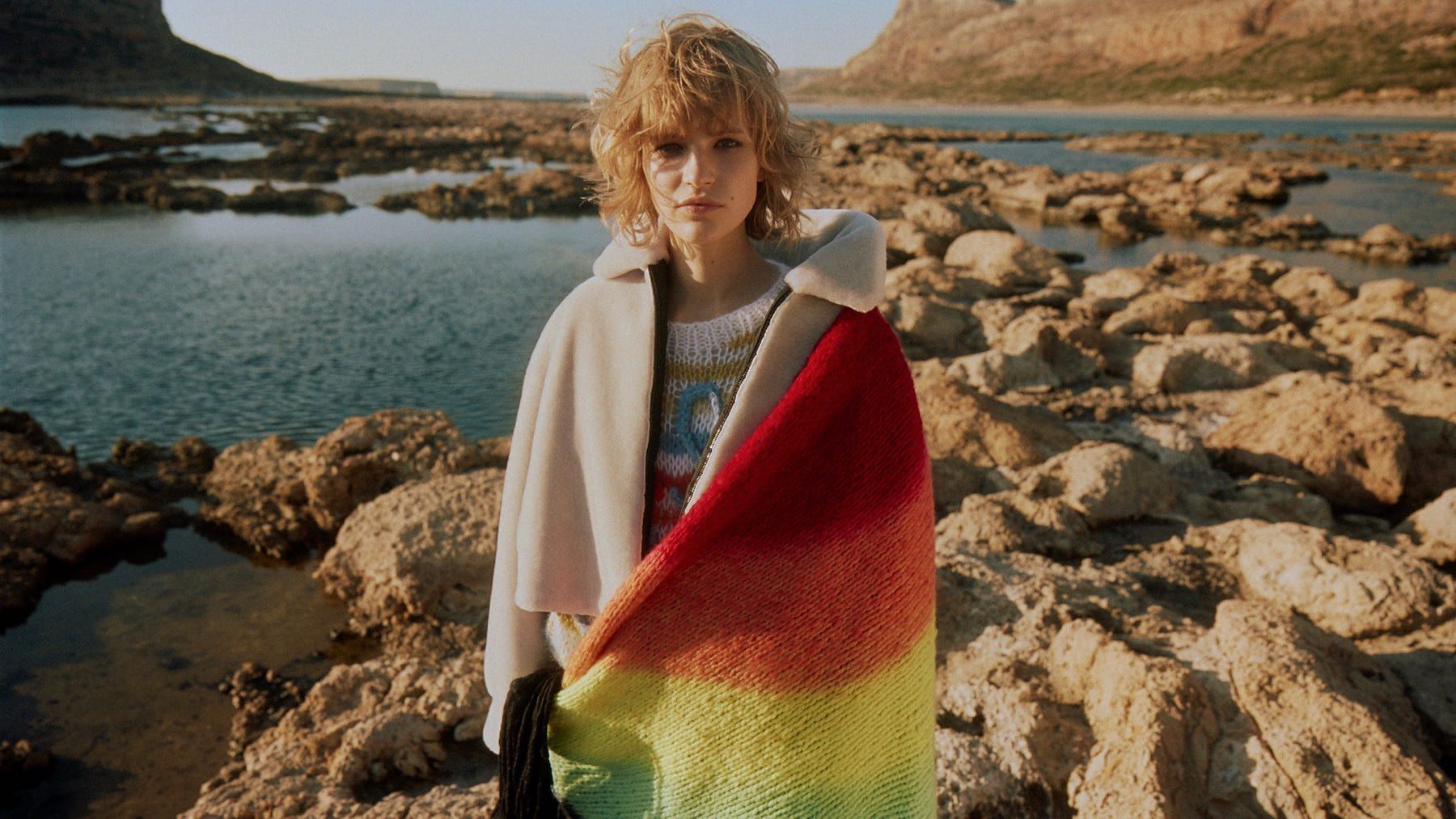 Mytheresa said the value of goods sold on its platform rose 18 percent year-on-year to €196.7 million ($196.7 million) in the quarter ending June 30, as shoppers rushed to outfit themselves ahead of their first mask-free summer vacations in years. Revenues rose 7.7 percent to €174 million, the Munich-based luxury e-tailer said.

Full-year revenues of €690 million were in line with estimates. Shares rose 4 percent in early trading as the company lifted guidance for the coming year’s profitability, forecasting an adjusted EBITDA margin of around 9 to 10 percent for the fiscal year ending June 2023.

Rebounding travel has driven surging luxury fashion sales since the pandemic, but many online and multi-brand players have struggled to scoop up the demand. Last month, Richemont announced it would take a €2.7 billion write-down for its Yoox Net-a-Porter unit, after the Swiss group cut a deal to spin off the e-tailer in a joint venture with rival platform Farfetch at a valuation that was just a fraction of what it had paid in 2018.

Smaller rival Mytheresa has kept growing sales while keeping its operating profitability above that of rivals. Still, shares in the company tumbled 45 percent this year amid a broader sell-off for internet stocks.

Following a post-pandemic surge, the outlook for luxury is looking increasingly uncertain as high rates of inflation, a global energy crisis and concerns of an economic recession are expected to dent demand, particularly in Mytheresa’s European home market, which still accounts for the majority of sales. The luxury sector is facing “a deceleration of growth in Q4 this year and into next year as comparisons toughen and economic slowdown starts to affect even the higher end consumers,” analysts at HSBC wrote.

Despite those headwinds, Mytheresa said it expected the value of goods sold on its platform to grow between 16 and 22 percent in the fiscal year ending June 2023. The company’s base of high-income consumers tend more insulated from the current economic challenges than middle class shoppers, Kliger said.

“We fully recognise it’s a very fickle world out there. There are many challenges and uncertainties…But we have continuously seen that our customer rebounds the fastest,” Kliger said.

The pending consolidation between YNAP and Farfetch is set to solidify those sites’ dominant position in luxury e-commerce by reducing back-end costs, adding over $3 billion in gross merchandise value to Farfetch’s marketplace, and revamping tech and logistics for YNAP’s trusted online brands like Mr. Porter.

But Kliger said their rivals’ newfound scale wouldn’t challenge Mytheresa’s growth. He says the company will maintain a laser-focus on courting wealthy fashion lovers who are cash-rich, time-poor and value curation and convenience.

“It’s not big against small,” Kliger said. What matters most is a unique positioning in the market, “otherwise there is no need for you.”

“The differentiating factor should never be price but brand and service — this is how you maintain profitability and top line momentum,” Jefferies analyst Flavio Cereda wrote in a note to clients. “Mytheresa do that well.”

The golden age of television. As networks make decisions about their roster of shows, Us Weekly will continue to track what has been...

Tom Brady , the quarterback for the Tampa Bay Buccaneers, took a break...

We all know that sometimes beauty is pain, and Kim Kardashian is no stranger to the concept. The reality TV star and...