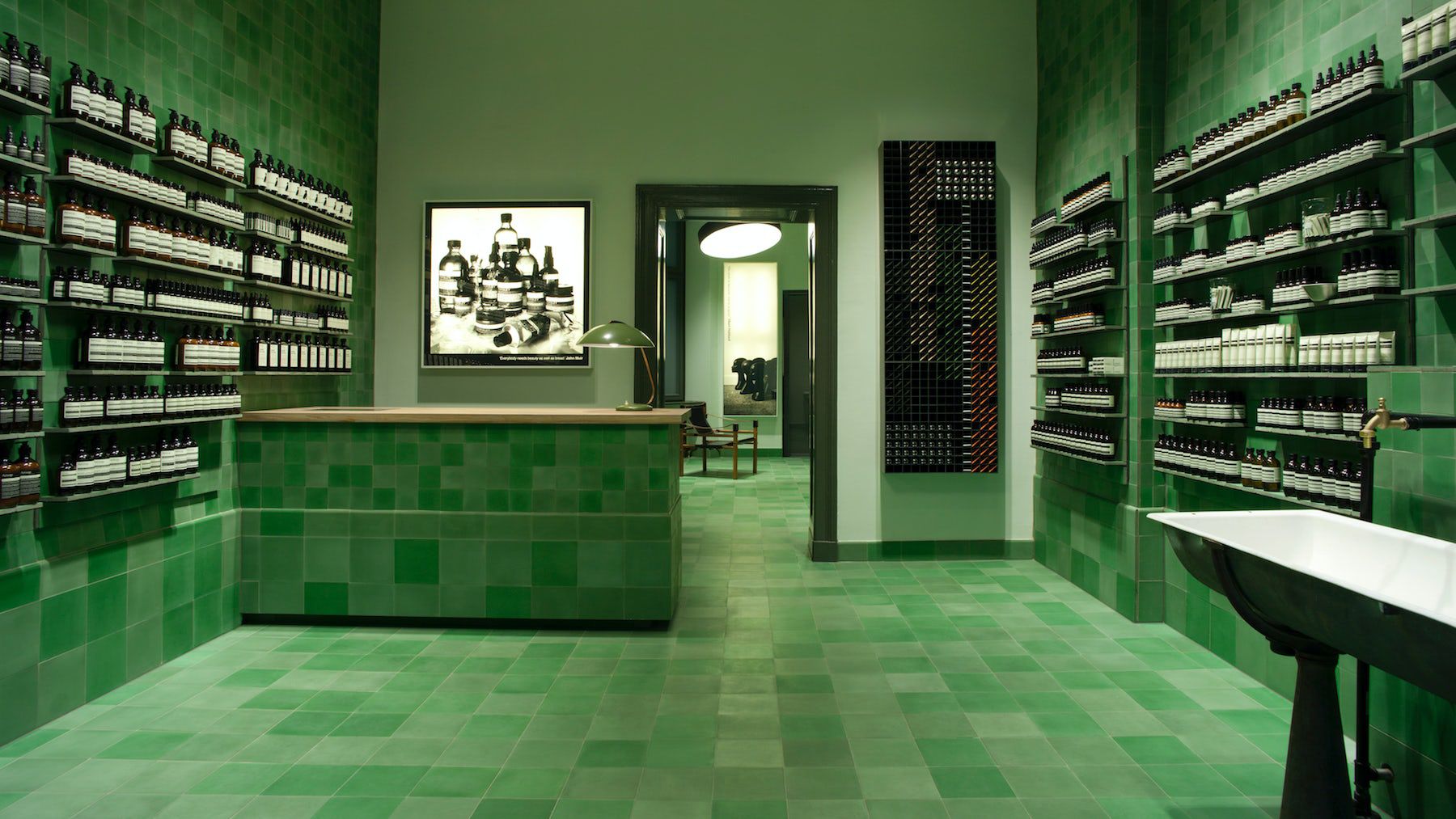 Brazilian cosmetics company Natura & Co on Monday said it has begun studying a possible initial public offering (IPO) in the United States or spin-off of its Aesop brand, as it looks to fund its expansion.

Natura said that in the event of an IPO or spin-off the luxury cosmetics brand would continue to be led by its current chief executive, Michael O’Keeffe.

The announcement comes less than a month after Natura’s management denied rumours it was considering spinning off Aesop or selling the Body Shop, after a string of lacklustre quarterly results.

“The IPO has been assessed over the last months as an alternative to fund the accelerated growth of Aesop, and Natura & Co’s management has been taking the necessary steps to pursue such alternative.”

Natura reported a wider-than-expected quarterly net loss in August, as inflation and tough market conditions put pressure on in its margins.

The company had announced a broad organisational shakeup in June, when chief executive and executive chairman Roberto Marques stepped down, handing over the reins of the company to board member Fabio Barbosa.

It said at the time it planned to increase the accountability of its business units after years of expansion fuelled by high-profile acquisitions.

How Aesop Plans To Keep It Culty

The luxury skin care company, now a certified B-Corp, has been forced to swiftly rethink how it reaches its customers during the pandemic. Chief Executive Michael O’Keeffe lays out its strategy.

Your workers have long struggled with password management, making them a target for bad actors. But Apple's offering a new solution that could...

Everyone Is Talking About These New Weight Loss Drugs, Here’s What You Need to Know

You don’t have to tell me twice to run, not walk, to my primary care doctor for the newest, seriously effective options for...

Katy Perry claims that the disturbing eye malfunction during her Las Vegas concert was...