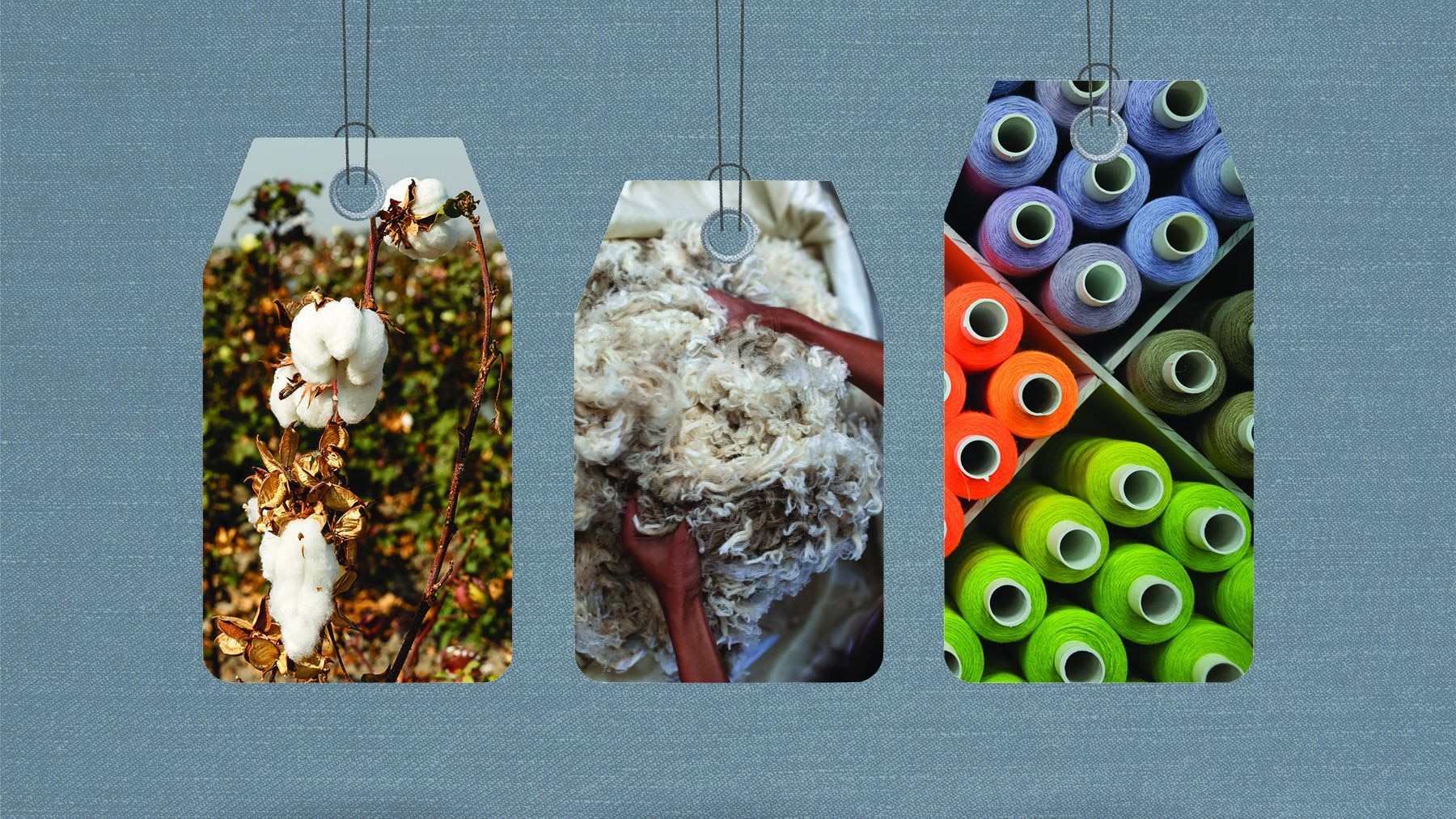 A coalition of 12 civil society groups have warned the European Commission should not rely on a hotly debated method to assess environmental impact when it outlines rules on how brands should substantiate green claims at the end of next month.

In an open letter sent to European lawmakers Monday, organisations including Fashion Revolution, Fair Trade Advocacy Office and the Clean Clothes Campaign said the so-called Product Environmental Footprint Rules currently under development risk giving “a limited and unholistic picture” of impact, and should not feature as a standalone method to underpin product labels in proposed legislation.

The criticism plays into an increasingly heated debate over how fashion’s environmental impact should be measured and disclosed. Critics of the current PEF method argue that the scope and quality of the data used are insufficient and fail to fully capture factors like social impact, toxic chemicals, overproduction, microplastics, and the true impact of synthetic fibres like polyester.

The letter comes just a week after another coalition of natural fibre producers and environmental groups, Make The Label Count, wrote to the European Commission with similar complaints about the PEF method, warning that, “if not done properly, EU textile legislation could give licence to greenwashing.”

The New Rules of Sustainability Marketing

A wide-ranging crackdown on greenwashing has snared major players from H&M to the Sustainable Apparel Coalition. Now regulators have issued new guidelines for how sustainability can be marketed.

There’s a time and place for a multi-step skin-care routine—we can’t think of a better way to begin and end every day—but...

By The Associated Press Naomi Osaka is pregnant and plans to return to competition in 2024, the tennis star announced Wednesday. The former world No....

26-year-old Kendall Jenner is a sought-after model and influencer. And for the...

US sales growth is expected to slow this holiday season as consumers facing decades-high inflation cut back on discretionary spending, according to the...

Kim Kardashian Says This $11 Toothpaste Makes Brushing “So Much Easier”

It’s no surprise that Kim Kardashian is obsessed with oral care. The mother, entrepreneur and television icon has gone on the record saying...