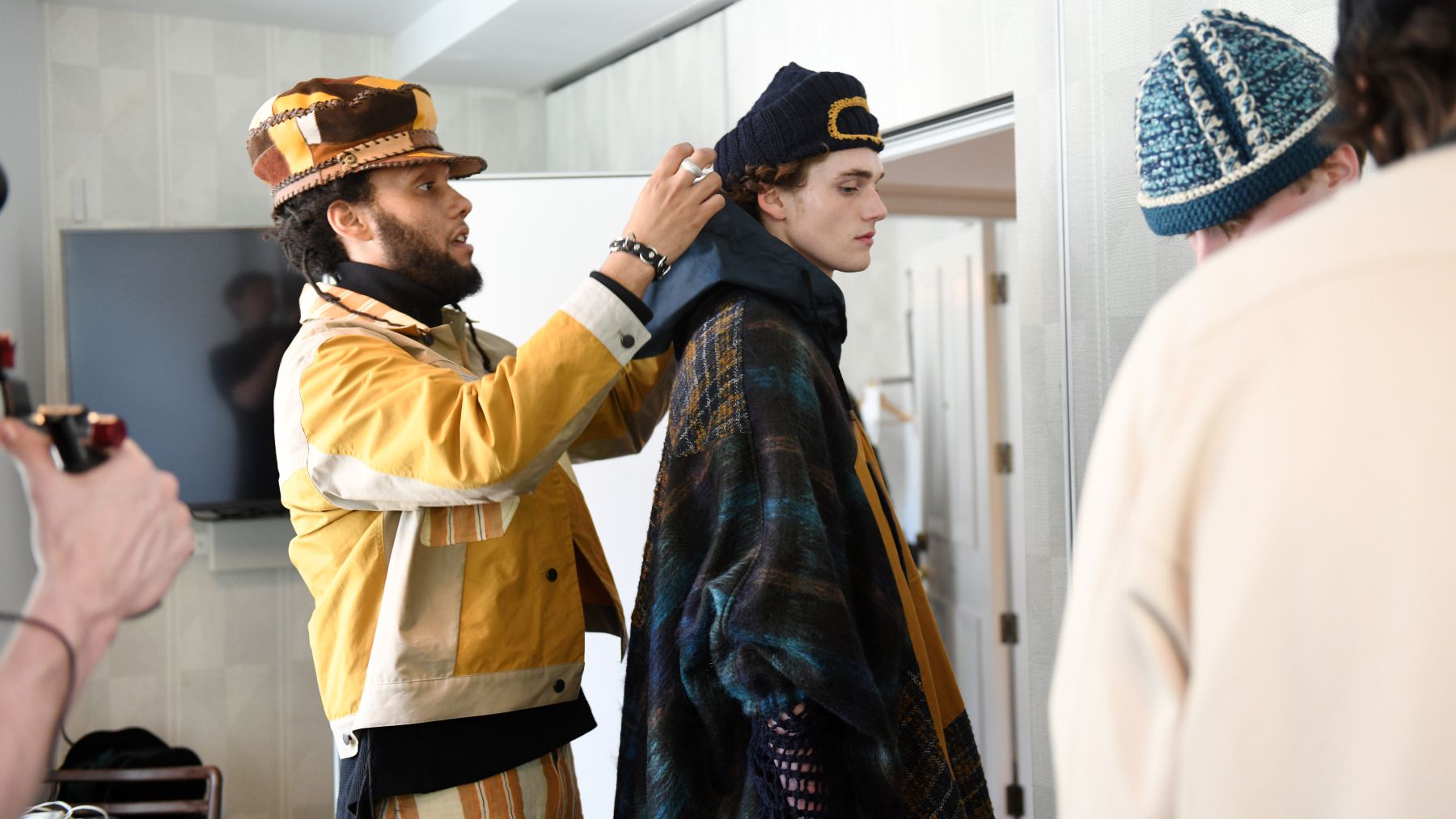 The London-based menswear designer was awarded £150,000 ($188,000) to invest in business development for his namesake brand. Daley will also receive ongoing mentoring via the British Fashion Council (BFC), as well as legal and business support over the next 12 months.

Daley is the sixth person to receive the award, following other contemporary British designers including Priya Ahluwalia, Samuel Ross and Craig Green.

The Central Saint Martins graduate began his label in Japan. His collections, which include heavy tweed jackets as well as tailored and knitted pieces, fuse his Scottish-Jamaican heritage with his love of music.

Daley said he plans to use the funding and commercial support to scale various aspects of the brand.

“A large proportion of [the funding] will be going towards developing my internal team, increasing our production and design capacity and sourcing and developing new styles,” Daley told BoF. He also plans to invest in the label’s direct-to-consumer channel, “which is still very much in its infancy.”

Daley said he wants to drive revenue through sales growth in North America and expand into womenswear to target new consumers as well.

Ahluwalia, Labrum and Saul Nash’s collections — steeped in the Indian, West African and Caribbean heritage of their founders — stood out at the London fashion week that closed today.

Opinions expressed by Entrepreneur contributors are their own. When was the happiest period in your life? Was it your early childhood? Your adolescence? The...

On the hunt for the best gifts for men? This complete guide has everything you need for any and all of the gentlemen...

For 19 months, there was a trial between Johnny Depp ...

It appears that Elizabeth Chambers attempted to collude with House of Effie...

Welcome to Boston! Prince William and Princess Kate have touched down in the United States for the first time in nearly a decade. “Catherine...