Nike Says It Will Release Promotion, Hiring Data for Women and Minorities 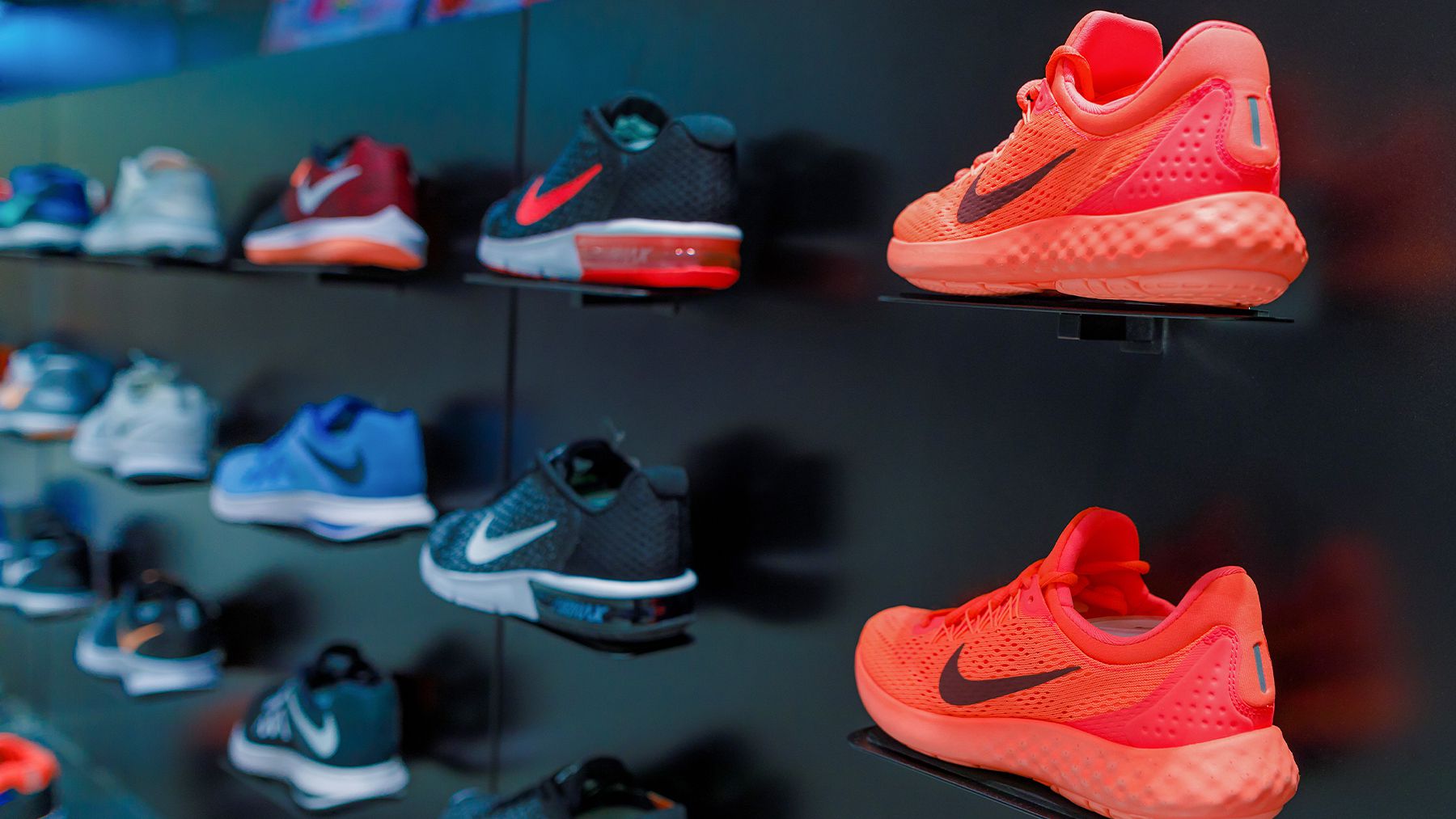 Nike Inc. will join some of the biggest US employers and release data on the recruitment and promotion rates of under-represented groups by the end of 2024.

The sports retailer promised the data after a campaign from activist investors, according to shareholder activist As You Sow. The group won support from about a third of Nike shareholders for the release of the data in a 2021 proxy proposal, and it was preparing to ask for it again at this year’s annual meeting in September. Nike confirmed its agreement to disclose the data in an emailed response.

As You Sow ranks Nike 65th among companies on the Russell 1000 index for its overall measure of diversity and inclusion, and the availability of information on recruitment and promotion — which factor into the diversity of companies’ pipeline, particularly for leadership positions — is noted in that ranking. The amount of such data provided by companies has nearly quadrupled since August of 2020, according to the group.

It’s the next layer of detail that offers investors a glimpse on how well companies are utilising employees from minority groups, according to Meredith Benton, workplace equity program manager at As You Sow.

“It’s not whether an employee can make it in the door, it’s will they stay once they are there,” Benton said.

Companies are under pressure to release more detailed information on the diversity of their workforce from shareholders, as well as employees and consumers. Among the largest companies, most including Nike are now willing to share previously private data reported annually to the US Equal Employment Opportunity Commission that details the gender and racial breakdown of workers across job classifications. Such disclosure was rare as recently as 2020.

Nike has said that by 2025, women will comprise half of its global workforce and occupy 45 percent of leadership positions, while 30 percent of US director-level employees will be from racial and ethnic minority groups. The company, which has disclosed some level of diversity data for two decades, also said it will increase the pipeline of Black and Latinx employees at the director level and higher, and tie pay to diversity goals.

Currently, women hold 49 percent of jobs and 43 percent of leadership positions globally, and 30 percent of director-level positions are filled by members of under-represented groups, the company said on its corporate website.

In response to Nike agreeing to release the data, As You Sow said it will withdraw a proxy proposal that would have put the question to a shareholder vote at the 2022 annual meeting in September.

Of the 20 ballot proposals for diversity disclosure that the group supported for this year’s annual meeting season, 15 were withdrawn after companies — including Nike — agreed to release more information.

Four resolutions — one each for Berkshire Hathaway Inc., Charter Communications Inc., Chipotle Mexican Grill Inc. and United Parcel Service Inc. — went to a vote, and received a support level of 33 percent on average. One other proposal is still under discussion with Procter & Gamble Co., Benton said.

A record number of shareholder proxy questions addressing issues of racial justice, gender equality and gun violence have been on the agenda at annual meetings this year. While a majority failed, as most shareholders campaigns do, some initiatives received significant backing. BlackRock Inc. has found that about two-thirds of resolutions that get 30 percent to 50 percent support lead to companies partially or fully meeting the requests.

Dozens of companies hired diversity leaders in the last two years, but executives who take these roles are often overworked and under-resourced.

Britney Spears thinks her parents, Jamie and Lynne Spears, and an unidentified...

From Skin Care to Skiing, Travis Barker Breaks Down 5 Things He’s All About This Fall

It’s been a big few days for men’s skin-care launches and no one is quite as excited about it as musician Travis...

With streaming services like Netflix, Hulu and HBO, we can pretty much watch TV from any and everywhere. One of the most popular...

Amazon.com Inc. has launched a TikTok-style service that will let shoppers buy merchandise from a curated feed of photos and video.The world’s largest...

Image: Phamai Techaphan for GettyWe’ve all come across the seemingly endless viral skincare TikTok trends like “sunscreen contouring,” “face taping” and the...

A vibrant multi-billion business, opens its next season on Monday