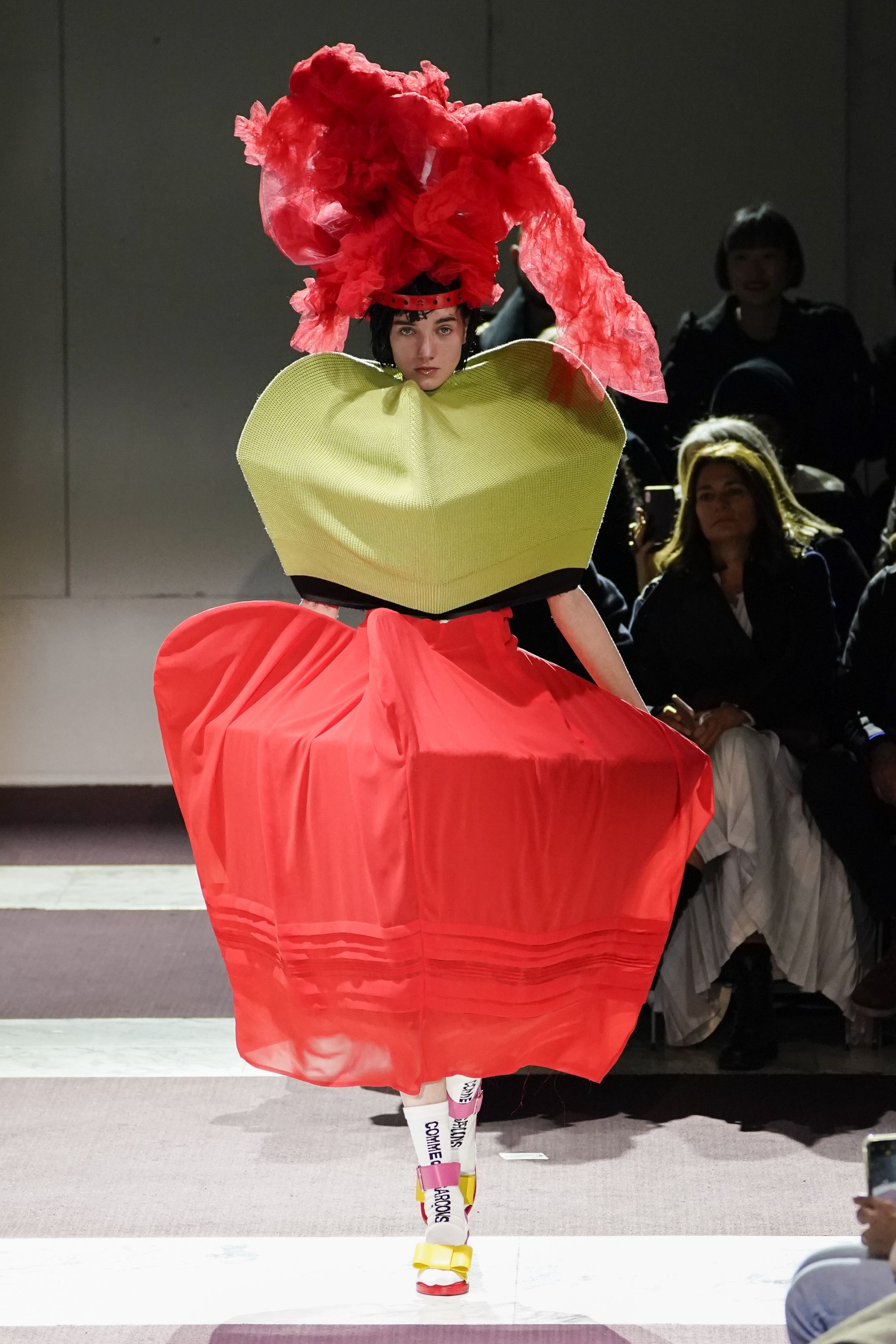 Some Paris Fashion Weeks, the biggest brands have the biggest stories to tell. This may not be one of them. While Ibrahim Kamara is set to make his debut at Off-White with a tribute to the late Virgil Abloh, the likes of Dior and Saint Laurent are for the most part in the hands of long-tenured creative directors who have developed a tried-and-tested formula for using a runway show to tell their brands’ stories to drive clicks and sales.

So instead of dwelling on the biggest brands, let’s take a look at the independents and emerging talents that make up the rest of the schedule.

As usual, Paris is an irresistible draw for non-French designers. New York labels Vaquera and The Row are on the schedule for a second season. Victoria Beckham chose Paris for her first physical show since February 2020. It’s either a big gamble or a sign that her company’s mid-pandemic restructuring is working (as recently as April 2021, she told the Evening Standard she wasn’t sure her brand had the money to show). The Australian brand Zimmermann, which had previously shown in New York, is also new to the schedule. The label, now majority owned by an Italian investment firm, is growing quickly in Europe, having opened stores in resort towns like St. Tropez, Cannes and Capri, in addition to major cities such as Paris and Rome.

The Paris schedule has had a strong contingent of Japanese designers for decades, and this season marks a return to form now that Japan has lifted most travel restrictions. Comme des Garçons, Junya Watanabe, Noir Kei Ninomiya, Yohji Yamamoto and Jun Takahashi’s Undercover are back, as is Issey Miyake for the brand’s first show since the founder’s death in August. The week will close with a newcomer to the schedule, Ujoh, helmed by Japanese designer Mitsuru Nishizaki.

In February, Paris Fashion Week began just days after Russia invaded Ukraine. The shows continued more or less as planned even as off the runway brands pledged aid to Ukrainian refugees and closed stores in Russia.

The initial shock of the invasion has worn off, but the fighting continues to shape the fashion industry. Ukraine may have turned the tide of the war with its counterattack earlier this month, but Russia’s nuclear sabre rattling and “partial mobilisation” has ratcheted up international tensions. Europe is also bracing for its first winter without Russian gas, and economists are predicting an imminent recession.

Ukraine itself has a small but dynamic fashion industry, and Ukrainian fashion professionals have been strong advocates of the war effort from the start. This Paris Fashion Week is among their biggest opportunities to drum up international support. Two Ukrainian designers are on the Paris schedule: Litkovskaya and Anna October.

Off schedule, the third Ukraine Fashion showcase, featuring six of the country’s designers, is also opening in Paris on Oct. 1 (the previous edition opened in New York just days before the invasion). The publicity around the February showcase was all about daring escapes from a Kiev under siege, and designers attempting to keep their businesses afloat from bomb shelters. This time, the organisers are striking a more optimistic note: they say Ukraine Fashion is not just about fighting the war, but about beginning the recovery effort as well.

Start of Golden Week in China

A long time ago there was a movie with a famous quote: "Love means never having to say you're sorry."It's a silly line,...

We don’t gatekeep here. A secret formula to an irresistibly stylish and surprisingly easy-to-put together outfit is a jumpsuit. Celebrities like Kanye and...

How to Get the Most Out of Your Virtual Reality Experience – SUPERSELECTED – Black Fashion Magazine Black Models Black Contemporary Artists Art Black...

The internet and the explosion of streaming technology has made all kinds of content significantly easier and cheaper to produce. As virtual reality...

Best-selling author, TV personality, and fitness entrepreneur Amanda Kloots has a new gig that’s close to her heart and, this time she’s...

Page Six has learned in an exclusive interview that during Dua Lipa ...

Barbie And Ken Are Ready To Hit The Big Screen In Live Action; First Look Of Ken Drops On Social Media