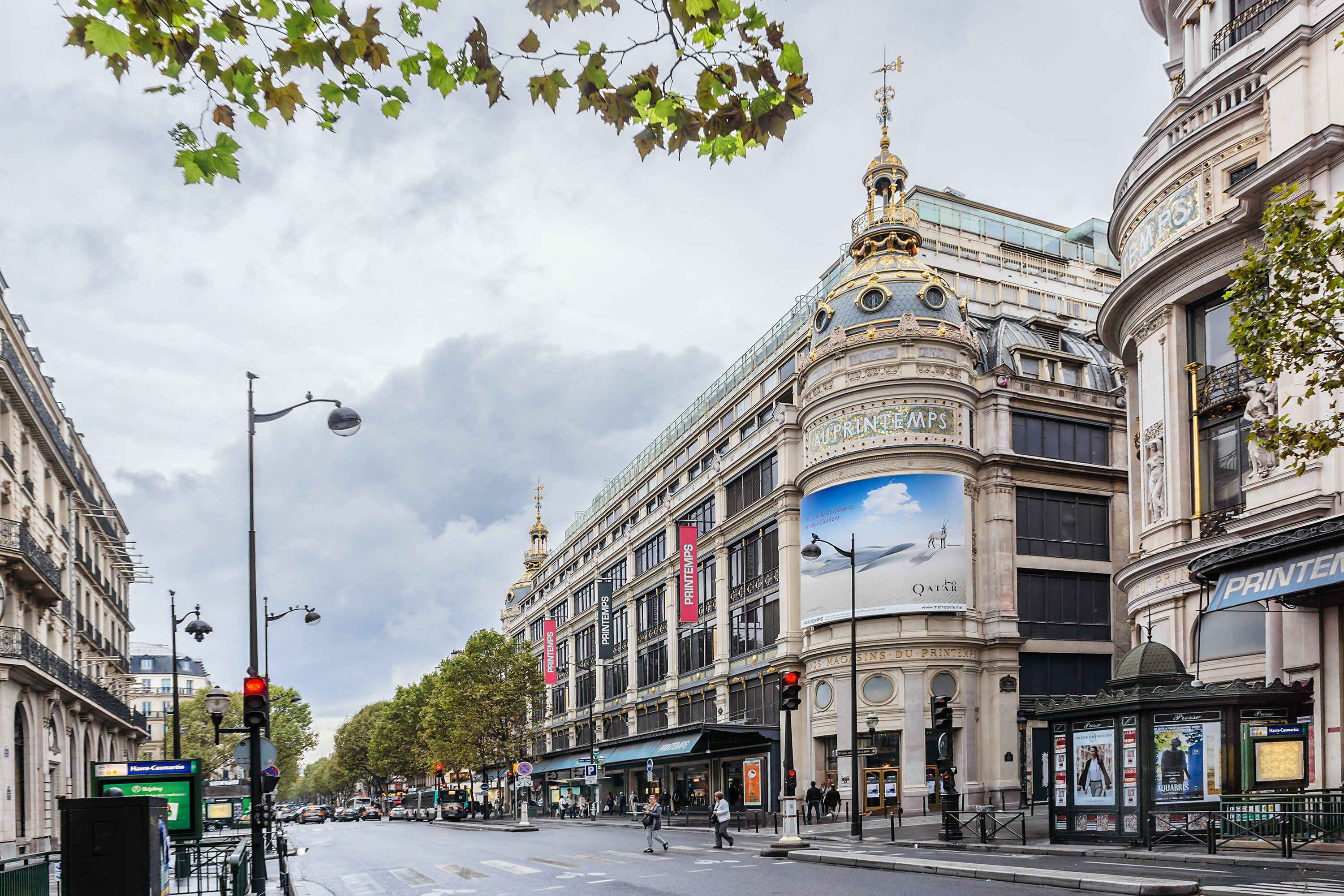 The high-end French department store chain Printemps is set to open its first US store in New York City in 2024.

Printemps plans to open a two-level store with more than 54,000 square feet of space at New York’s One Wall Street in spring 2024. It’s a big bet that the appetite of luxury shoppers in the US will persist amid rising inflation.

The One Wall Street location is also the site of a luxury condo development by Macklowe Properties, which has said the area is ripe for transformation.

Printemps has named Laura Lendrum to oversee the business in the region. She previously worked at brands such as Kering SA’s Gucci and Yves Saint Laurent as well as Ralph Lauren, focusing on the North American market. Lendrum is putting together a team to support US operations.

Printemps earlier this year announced plans to open its first department store outside France in Doha, Qatar. The opening is now scheduled for the middle of next month, a spokeswoman said. The opening comes ahead of the World Cup, which kicks off on Nov. 20 in the Gulf country.

Printemps was founded in 1865 in Paris. Investors from Qatar bought the company in 2013 from Deutsche Bank AG and Italy’s Borletti for an undisclosed sum. The group was previously owned by PPR, as Kering was formerly known, and sold by PPR in 2006.

The decision to expand internationally follows years of difficult trading for the storied name associated to the Boulevard Haussmann shopping area in Paris. In March, Bellaiche said he expected sales to recover to pre-covid levels by 2024 or 2025.

Covid-19 lockdowns pushed management to shut down some of the group’s stores in France two years ago, leading to job cuts. But even before Covid, Paris’s department stores were suffering amid strikes, yellow jacket protests and terrorist attacks.

The French department store said it will broadcast four 20-minute programmes from its Boulevard Haussmann flagship store via its website and on social media.

The 23-year-old hitmaker said he's "reached a breaking point" and needs time away from...

There was a time when wearing clothes so baggy they needed a staple gun to stay on was less of style move, more...