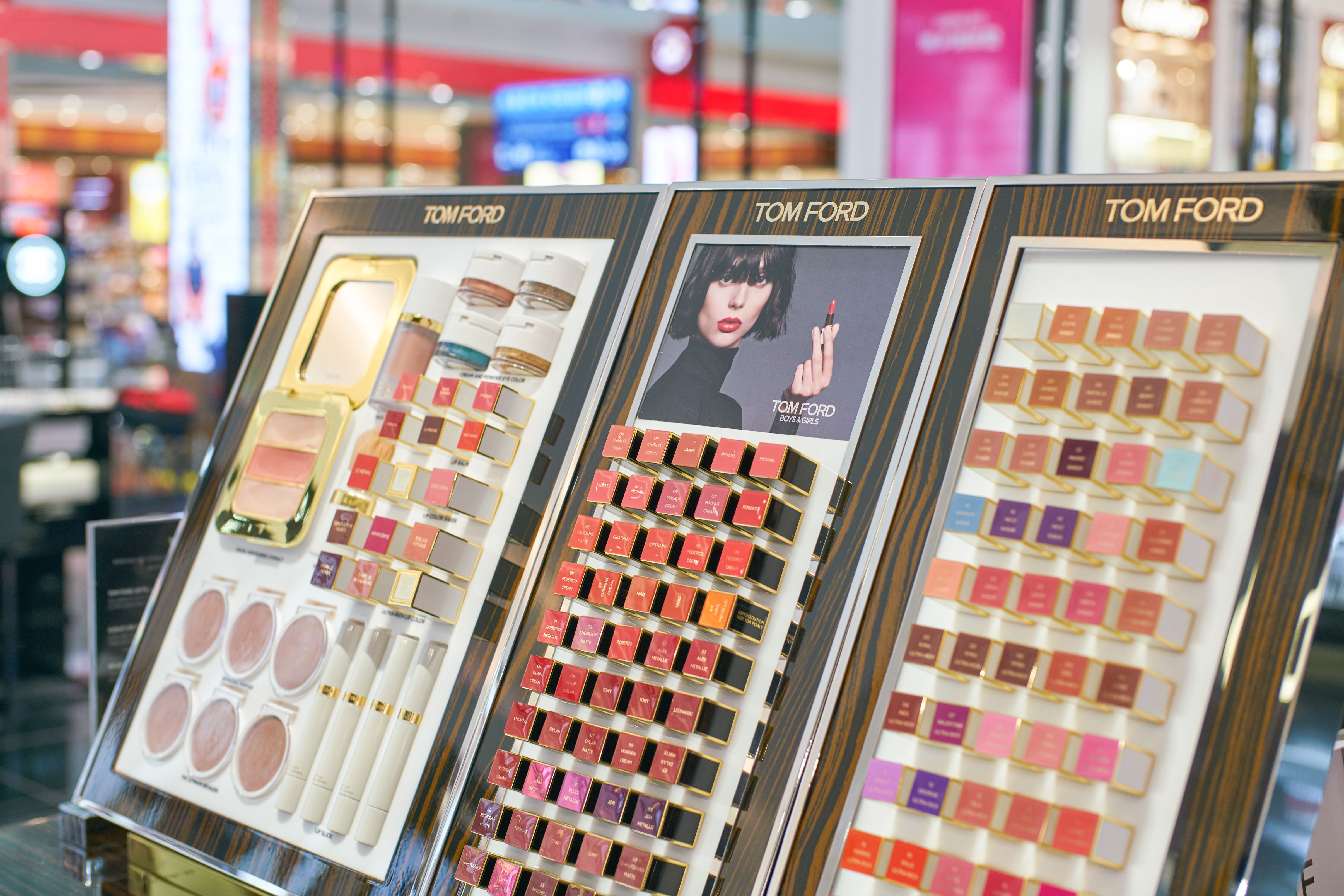 Estée Lauder Cos Inc is nearing a deal to buy Tom Ford for about $2.8 billion, including debt, beating out competition from a number of others interested in acquiring the luxury fashion brand, the Financial Times reported on Friday, citing people briefed about the matter.

The luxury brand, founded by fashion designer Tom Ford, entered into exclusive negotiations with Estée Lauder this week and a deal could be announced as early as Monday, the FT reported.

The acquisition of Tom Ford would be Estée’s biggest and latest in a series of transactions, including taking full control of Canadian beauty group Deciem for about $1 billion in 2021, according to the FT report.

Estée Lauder and Tom Ford did not immediately respond to Reuters requests for comment.

Shares of Estée rose about 4 percent in afternoon trade.

Earlier in August, the Wall Street Journal reported that Estée was in talks to acquire the luxury brand in what could be a $3 billion deal. The Journal later reported that French luxury group Kering was also in advanced discussions to buy the fashion brand, competing with Estée.

Tom Ford is known for its menswear, but also counts women’s apparel, handbags, cosmetics and perfumes as part of its product line.

The move could help the MAC lipstick maker to strengthen its luxury business that already houses high-end fragrances and skincare products.

US luxury and beauty products companies like Ralph Lauren and Estée have so far shrugged off the impact of inflation as wealthier shoppers continue to splurge on high-end clothing and footwear.

Report: Estée Lauder in Talks to Acquire Tom Ford For $3 Billion or More

The potential deal would mark a change in strategy for the beauty conglomerate, which typically acquires pure beauty brands.

Gap Inc. chief executive and president Sonia Syngal will step down effective immediately, the company announced Monday. She was appointed to the role...

For the first time, a gallon of regular gas now costs $5 on average nationwide. That's bad news for businesses, on many accounts. The...