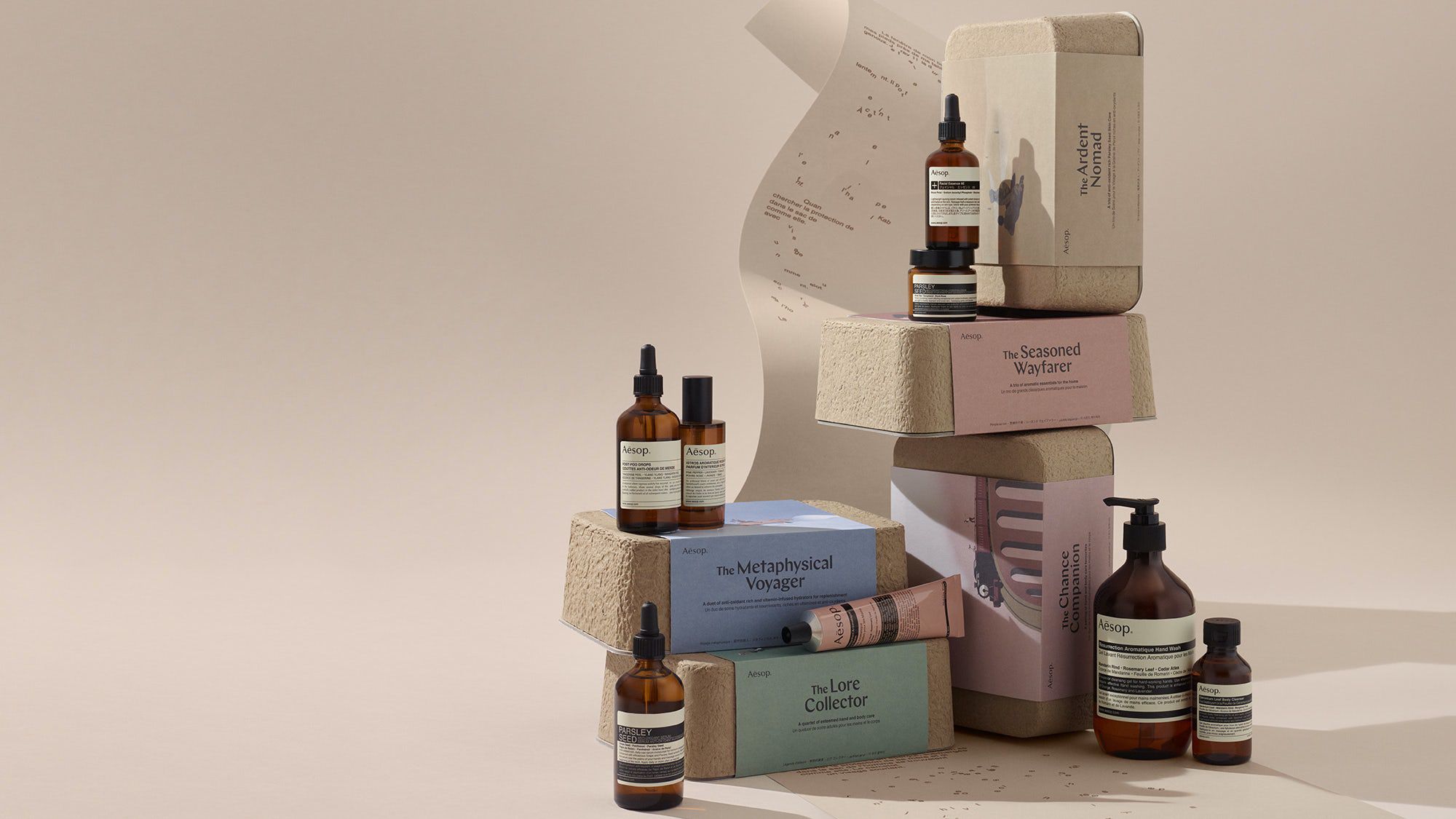 Cosmetics maker Natura &Co is working with Bank of America Corp. and Morgan Stanley to sell a stake in its Aesop unit, according to people familiar to the matter.

Aesop, the Brazilian company’s high-end brand, has drawn interest from private equity firm CVC Capital Partners and competitors such as L’Occitane International SA and Shiseido Co., said the people, who asked not to be identified because discussions are private.

Natura had earlier preferred an initial public offering for Aesop, but is now leaning toward a minority stake sale because of the unfavorable equity markets, the people said.

The discussions are in early stages and could end without an agreement, the people said.

Natura, Bank of America, Morgan Stanley and CVC declined to comment. Representatives for L’Occitane and Shiseido didn’t immediately respond to requests for comment. Interest in Aesop was reported earlier by the Daily Mail.

Banco BTG Pactual SA analyst Luiz Guanais estimated last month that Aesop could be worth about 9 billion reais ($1.7 billion), considering the average multiple for global cosmetics players of about 15 times the 2022 ratio of enterprise value to earnings before interest, taxes, depreciation and amortization.

Aesop reported revenue of almost 603 million reais for the third quarter, accounting for about 7 percent of Natura’s total net revenue.

Sao Paulo-based Natura said on Oct. 18 that it was assessing options to unlock value at Aesop, including a possible IPO or spinoff, as the company sought to restore investor confidence. The announcement, part of a broader overhaul being orchestrated by Fabio Barbosa, who took over as chief executive officer this year, prompted JPMorgan Chase & Co. to upgrade Natura shares to overweight from neutral.

The company’s shares have continued to slide and remain down 55 percent for the year, leaving the company with a market value of about 16 billion reais. Natura’s American depositary receipts rose as much as 3.9 percent in late trading Tuesday in New York.

By Cristiane Lucchesi, Ruth David and Vinícius Andrade, with assistance from Crystal Tse.

How Aesop Plans To Keep It Culty

The luxury skin care company, now a certified B-Corp, has been forced to swiftly rethink how it reaches its customers during the pandemic. Chief Executive Michael O’Keeffe lays out its strategy.

I had a problem. I was in danger of burnout.It wasn't a matter of not liking what I do, or no longer finding it...

It has been suggested that Sylvester Stallone 's 25-year marriage ended because of...

According to insiders who spoke to Page Six, Meghan Markle will now...