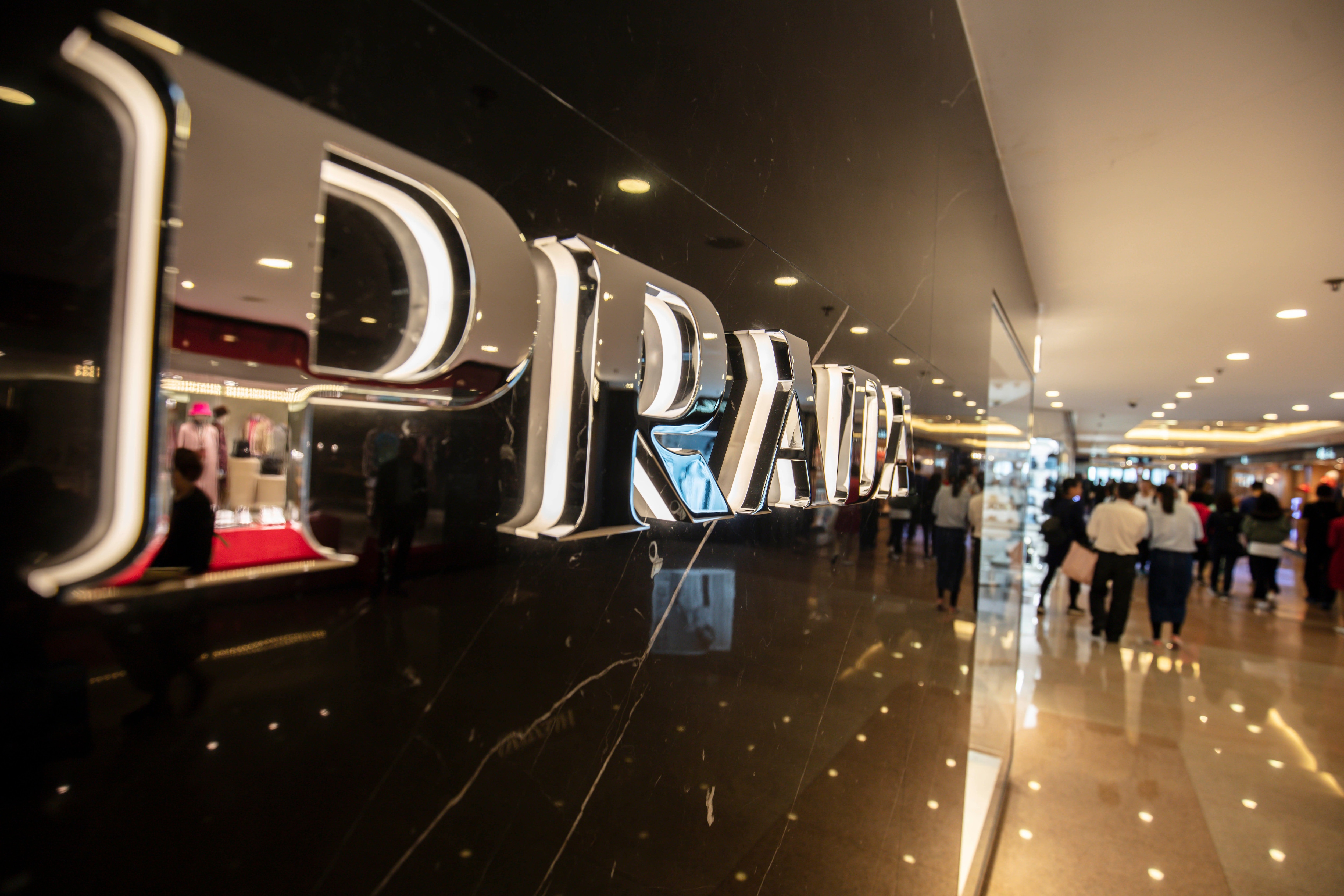 Italian fashion group Prada is set to hire former Luxottica chief Andrea Guerra in a top management role to ease a transition at the helm to the next generation of the founding family, a source with knowledge of the matter said.

Founded in Milan in 1913 by designer Miuccia Prada’s grandfather and his brother as a leather goods shop, Hong Kong-listed Prada has grown into a group with 365 directly operated shops as of end-2021 and yearly revenues of 3.7 billion euros ($3.8 billion), with 40 percent coming from the Asia Pacific region.

After overseeing a successful turnaround since 2017 to reverse a slide in sales, Prada CEO Patrizio Bertelli, 76, said a year ago he planned to hand over the reins of the group he leads with wife Miuccia to their 34-year-old son Lorenzo.

Lorenzo, who is Prada’s marketing chief, had joined the company’s board in May 2021 ahead of his father telling investors in November he could take over as CEO within “three to four years”.

Facing a family succession, like many other Italian business dynasties, Prada has been planning ahead and seeking a senior figure to work alongside Lorenzo while he gains experience in the field, another person close to the matter said.

Widely credited with being a fast learner, Lorenzo joined the family business in 2017 as head of digital communication.

Prada is putting the final touches to an accord with Guerra to hire the 57-year-old manager, who earlier this year stepped down as head of the hotels division at luxury goods giant LVMH , the first source said.

Prada and Guerra declined to comment on the news.

As Luxottica CEO from 2004 to 2014, Guerra oversaw a more than doubling in sales at the spectacles manufacturer that since 2003 has been producing and distributing eyeglasses under the Prada group’s Prada and Miu Miu brands.

Veteran Luxottica executive Massimo Vian, hired by Guerra in 2005 and later head of operations at the eyewear firm, joined Prada in 2020 as chief operating officer.

On the creative side, Prada in 2020 brought in Belgian designer Raf Simons to share the director role with Miuccia. Simons last week said he would close down his eponymous brand, in a move seen as a prelude to taking over in full from Miuccia.

Eleven years after its Hong Kong market debut, Prada is also studying a possible Milan listing to widen the investor base, another two sources briefed on the matter said. The move would not yield any cash or dent the family’s 80 percent stake because Prada would not sell new or existing shares.

In an exclusive interview, Prada’s future CEO and joint marketing and sustainability chief spoke to BoF about making recycled nylon a reality, why the market isn’t ready for leather alternatives and Prada’s plans in resale.

OpenSea CFO Resigns Less Than One Year After Joining

Opensea's Chief Financial Officer Brian Roberts has resigned from the NFT marketplace but says he is still staying as an ‘advisor’ to the...

Keeping it private. Andrew Shue is maintaining space between himself and his estranged wife, Amy Robach, amid her relationship scandal with GMA3 cohost...

A mother and daughter are competing to win the coveted Mirrorball Trophy and the...