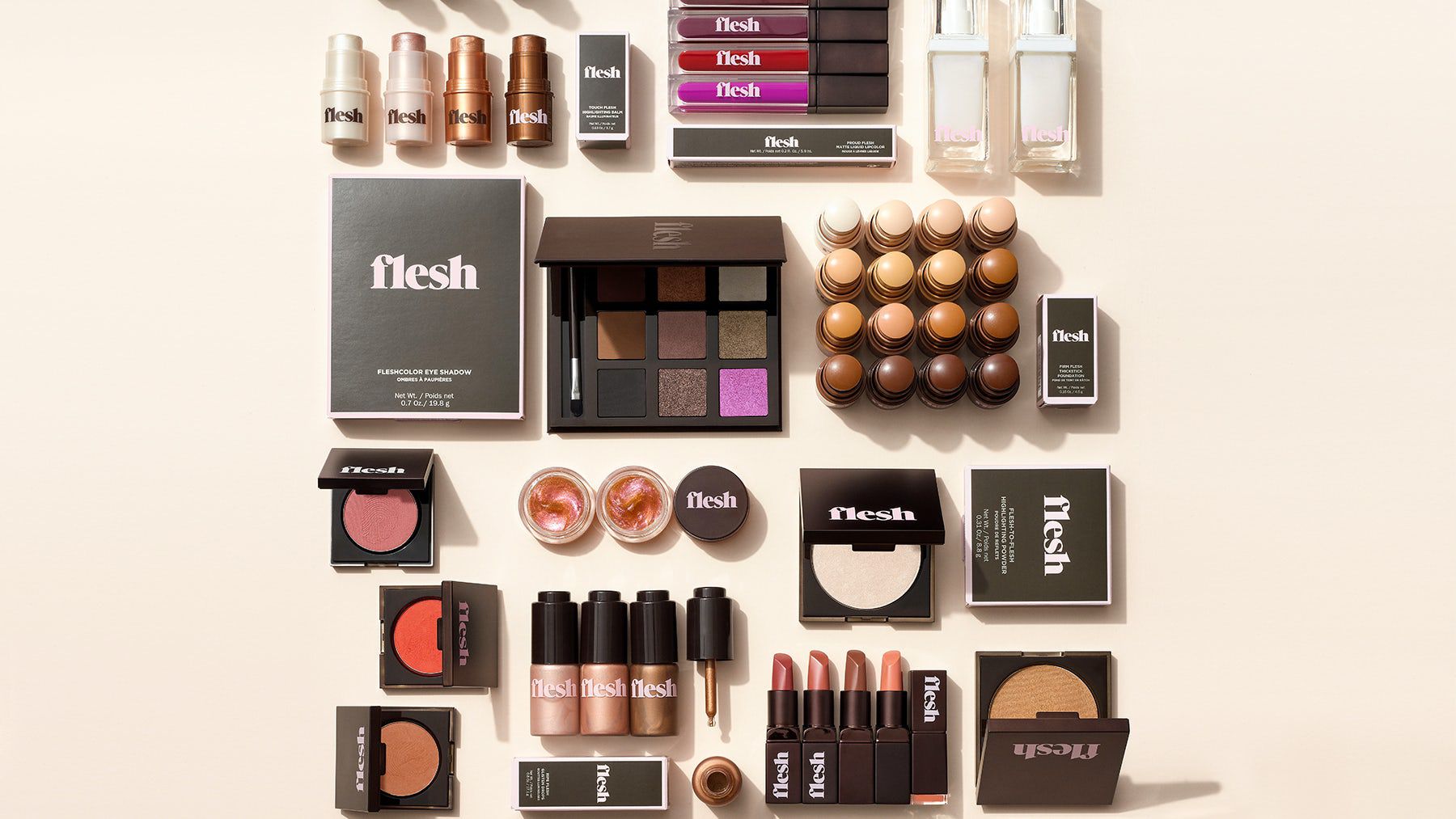 Revlon Inc has filed for bankruptcy after the US cosmetics firm buckled under debts it built up in efforts to compete with online-focused upstarts.

Known for its nail polishes and lipsticks, the 90-year-old company listed assets and liabilities of between $1 billion and $10 billion in a court filing on Wednesday.

Revlon, which was formed in 1932 by brothers Charles and Joseph Revson and Charles Lachman, has in recent years lost shelf space and sales to startups backed by celebrities such as Kylie Jenner’s Kylie Cosmetics and Rihanna’s Fenty Beauty.

“The brands in its portfolio are themselves a little older and do not offer the hype that the contemporary customer is looking for,” Thomai Serdari, a professor of marketing at New York University, said.

The company has also been hit by supply issues, made worse by the Covid-19 pandemic. Resulting product shortages were another major factor in tipping it into bankruptcy and analysts have said they were unlikely to be resolved in the near-term.

Revlon, which started off selling nail enamel, was sold to MacAndrews & Forbes in 1985 and went public 11 years later.

Revlon bought Elizabeth Arden in an $870 million skincare bet in 2016 to fend off competition. It houses brands including Britney Spears Fragrances and Christina Aguilera Fragrances.

But the company’s sales lagged over the years and in 2021 fell 22 percent from its 2017 levels. It also made headlines two years ago when Citigroup Inc accidentally sent nearly $900 million of its own money to Revlon’s lenders.

Revlon, which had long-term debt of $3.31 billion as of March 31, said on Thursday it expected to get $575 million in debtor-in-possession financing from its existing lender base upon receipt of court approval.

The company said none of its international units, except Canada and the UK, are part of the Chapter 11 bankruptcy proceedings.

Revlon Is Preparing to File for Bankruptcy

Revlon’s shares plunged 53 percent, the biggest one-day drop on record, on Friday to close at $2.05.

From Better Call Saul to Preacher, the characters Julie Ann Emery portrays have a way of sticking with us. She stars in...

It feels as though Don’t Worry Darling has been trending in pop culture for over a year, but the film is just...

The Tragic Death Of Rapper Coolio

It's hard to imagine the hiphop industry without Coolio. Born Artis Leon Ivey Jr., the rapper is responsible for the worldwide hit, "Gangsta's...

Post Malone recently revealed that he brought a little one into the world in...

Kathy Najimy: “If You Are Aging, That Means You Are Still Alive!”

Like the promise of fall leaves changing, less-humid days and “Thriller” on repeat, tis the time for seasonal classics—only, this year, there’s...

It’s Halloween In Hollywood, And The Hocus Pocus Girls—Lili Reinhart, Camila Mendes, And Madelaine Petsch—Are Making An Appearance As The Unforgettable Witchy Trio