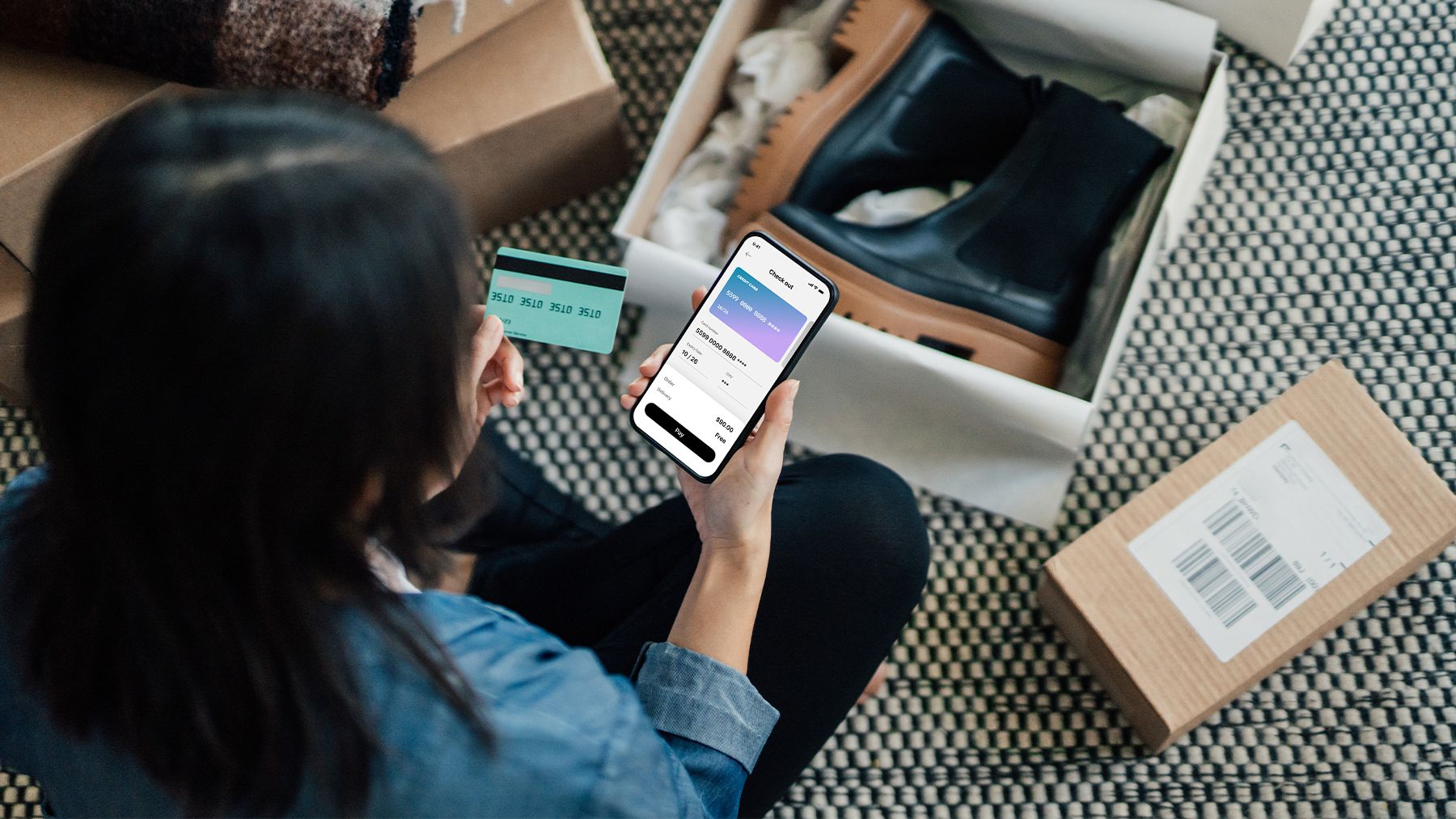 Compulsive shopping isn’t just an internet phenomenon. About a century ago, the German psychiatrist Emil Kraepelin gave it the name “oniomania,” combining the Greek onios, which means “for sale,” and mania, as in “insanity.”

But there are indications it’s getting worse. A 2016 study noted that the “frequency of [compulsive buying behaviour] has increased worldwide during the two last decades,” estimating it to occur in 4.9 percent of adults in representative samples.

The increase noted by the researchers roughly coincides with the advent of online shopping, and while they didn’t pin it on the spread of e-commerce and smartphones, other research has suggested this environment is a contributing factor. Debates continue about the root causes of compulsive shopping more generally, but it probably doesn’t help that you can now shop for practically anything at any time, as long as you have an internet connection.

Deliberately or not, some clothing retailers tap into this desire by offering a constant stream of new arrivals to draw shoppers back on a regular basis. Meanwhile, in countries like the US, clothing costs haven’t risen in line with retail prices broadly, making fashion comparatively cheaper than it used to be. The boom in “buy now, pay later” services only makes it easier to purchase items without a second thought.

But while technology may be creating the conditions for this behaviour to thrive, it’s also offering new tools to counter the problem, including apps and other measures to help shoppers break their addiction to buying new stuff.

The struggles of compulsive buyers, who chase the thrill of the purchase more than the specific item they’re getting, are evident on forums like Reddit, where users share their stories in a subreddit called Shopping Addiction. The stories aren’t exclusively about overbuying fashion, but many do focus on clothes. The posters also discuss issues like whether social media makes the urge to buy worse, as well as ways to curb the impulse, including apps.

One designed for the purpose is called Shopping Addiction Calendar. When you first open it, it asks you questions like the date you quit shopping and how much money and time you spent per day on shopping. It also has you set a daily “accountability reminder.” With that information, the app calculates your savings in dollars and time as you go without making a purchase. You can reset the timer if you slip, and there’s a “panic button” that lets you text a friend if you’re feeling the urge to buy.

ByeByeBuy is another such app, though much less comprehensive. If there’s an item you want to purchase, it allows you to select a window of one to 10 days to sleep on the decision.

Apps for combating addiction generally, such as Quitzilla, can be used to keep shopping under control, too. And there are other technological means to stop excess buying. True to its name, BlockSite lets you block your access to sites where you might be tempted to spend. One Reddit poster said just using the app Stylebook, which lets you photograph and categorise your clothing, could be effective because it let them “shop” their closet and create new outfits from items they already own.

But while these tools may be helpful, they’re fighting against an environment that’s devising ever more ways to compel us to shop. “Buy now, pay later” services are letting more consumers buy products even if they don’t have the means to pay right away. Though the share who report defaulting on their debt is still low overall, the number of people who may struggle to pay looks to be increasing.

One study by the personal finance company Credit Karma found about a third of “buy now, pay later” users in the US had fallen behind on payments, while 30 percent of Gen-Z users had missed two payments. Examples are appearing that suggest it can contribute to compulsive buying as well.

Retailers can also use “dark patterns” on their e-commerce sites that pressure or mislead consumers into spending. These include countdown timers, notices of other customers buying the items you’re browsing, setting the most expensive option as the default and other tactics.

These factors join all the others that have shrunk the distance between the urge to buy and the act of buying, like saved credit-card information, one-click checkout and more.

Apps and site blockers that help users control their impulse buying are great, but they’re outmatched by an e-commerce apparatus fine-tuned to make people buy. This system is only getting bigger, faster and smarter as industries from fashion to marketing to finance come up with methods to produce new stuff, get it in front of the right shoppers and convince them to hand over their money.

If there is to be a real brake on the system, it’s likely to come through rules and regulations. Data privacy measures like GDPR in the EU or Apple’s updates last year have made it harder for brands to target customers, which isn’t ideal for them but might be beneficial for shoppers susceptible to impulse buying. Regulators are also starting to scrutinise “buy now, pay later” with the aim of protecting consumers from their worst potential pitfalls.

Technology has undoubtedly made shopping more convenient. That has benefits like time saved and even enjoyment. Shopping online can be fun! But it’s got its darker side as well, one that threatens to keep growing if left unchecked.

He wasn’t the one. Ilia Isorelys Paulino, known to fans as Lila on Sex Lives of College Girls, was sad when her costar Gavin Leatherwood...

Primal movement will be a trend in 2023, according to Pinterest, and experts say they’ve already seen it catching on. Primal movement...

Like any true fashionista, Kim Kardashian knows exactly how to recycle an old garment with a twist! The makeup mogul took to her...

In Paris Romantic Honeymoon Of Ben Affleck And Jennifer Lopez

Everything to Know About Ryan Reynolds’ Movie