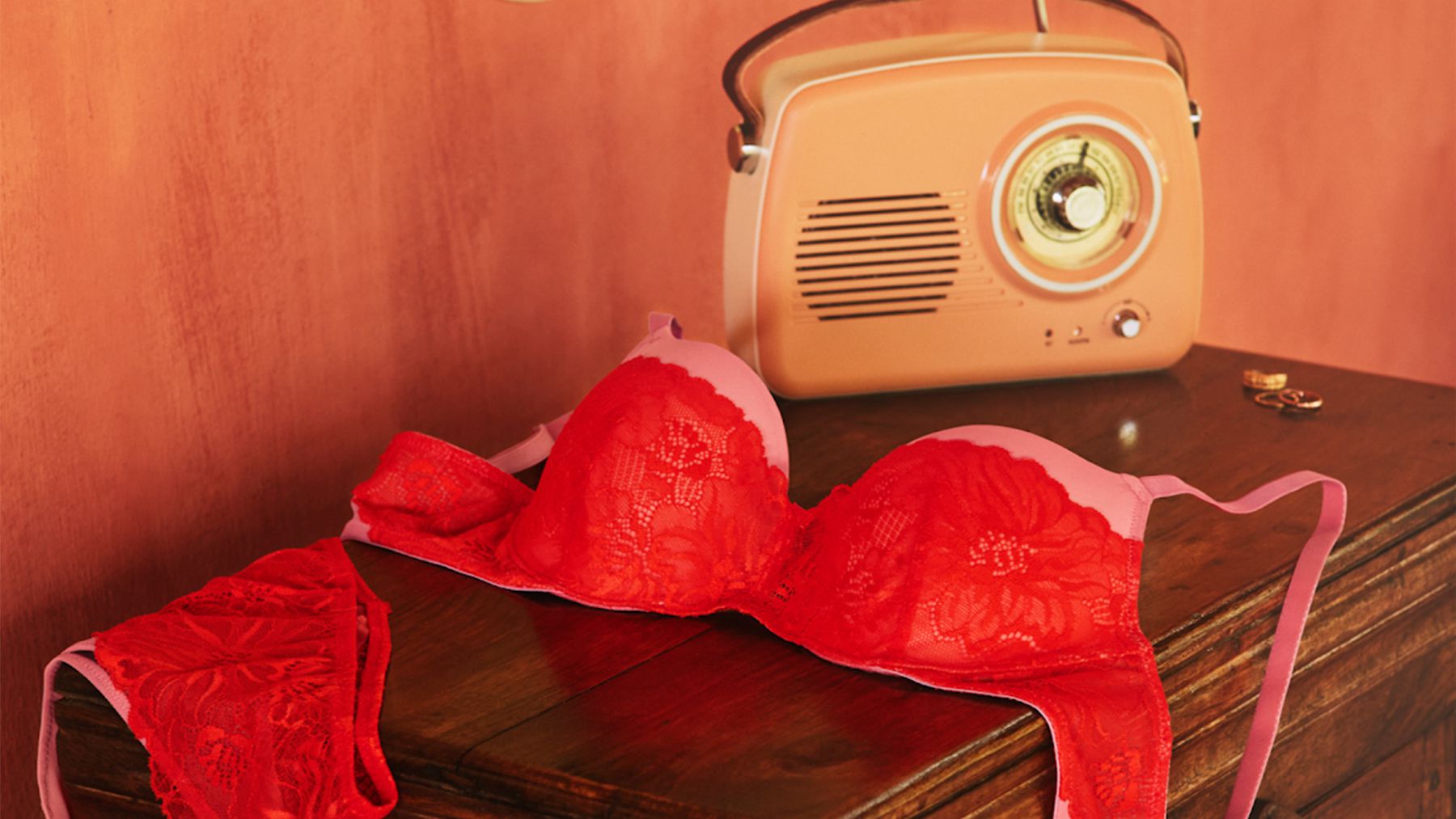 When Victoria’s Secret announced in early November that it was buying the intimates brand Adore Me for $400 million, it appeared that a long-anticipated wave of consolidation for direct-to-consumer brands had finally arrived.

After all, there are plenty of big retailers struggling to adapt to shifting consumer tastes and shopping habits, and plenty of disruptive but unprofitable upstarts that would prefer to weather a recession with the backing of a cash-flush corporate parent.

But the Victoria’s Secret-Adore Me tie-up was one of only a handful of DTC brand acquisitions this year, according to Pitchbook, and experts say deals are just as likely to come in a trickle rather than a wave. They see a mismatch between the types of companies looking to sell, and what retailers or private equity firms are looking to buy.

Acquirers are looking to purchase start-ups that, if not already profitable, have a clear path to get there and don’t have a history of burning investors’ cash in pursuit of new customers. It helps too if the target has a strong brand identity, or a unique business model.

Many startups are pivoting away from a growth-at-all-costs mentality of the 2010s to ensure a smooth exit.

Ministry of Supply, which sells wrinkle-free office attire, prioritised rapid growth from its founding in 2012 until 2019, when its investors advised it to focus on generating profits from a customer’s first order, said co-founder and chief executive Aman Advani.

The company was EBITDA break even in 2019, and is on track to do so again this year. As a result, Advani believes the company is in a position to be acquired by a strategic or go public in the next few years.

“We’ve been lucky that our primary investment group has been vocal about if you build good profitable unit economics, enterprise value will follow and the right exit will come,” Advani said.

It remains to be seen whether brands like Ministry of Supply will find buyers; some may hold out until the economy improves and they can secure a higher valuation. But more deals are likely in the next 18 to 24 months, investors say.

“There’s a lot of big companies that need to learn from small companies and vice versa,” said Michael Duda, a managing partner at investment firm and creative agency Bullish. “Some big companies are going to need to buy growth.”

Venture capital investors are a big factor pushing DTC brands to sell. Between the weak economy and rising interest rates, they’re less willing to put more money into start-ups, especially those that are seeing slowing growth and widening losses.

For strategics, it’s an opportunity to scope out smaller brands they might have been eyeing for years. Buyers are looking to snap up a promising start-up at a lower valuation than they might have secured even six months earlier, bring in new management and cut costs.

“There’s always those outlier stories,” said Bill Detwiler, managing partner at Fernbrook Capital Management, which invests in consumer brands. “You have a great product, and it’s protected by some technology, but you haven’t always had the best management.”

Start-ups don’t have to actually be profitable to find a buyer. Taking steps like more strategically managing ad spend and not selling items at a loss sends the right signal, said Arash Farin, a managing director at Sage Group, which advises digital brands on acquisition strategies.

“DTC brands would be wise to show that their unit economics are solid,” Farin said.

Another approach is the rollup: putting together a portfolio of brands that can benefit from sharing a supply chain, or cross-selling to each other’s customers. Pattern Brands, for instance, acquired small consumer brands that sell home goods, such as tableware and cookware, to create a marketplace.

Buck Mason, which sells form-hugging basics such as the $38 “perfect tee” and $198 sweaters, may explore this approach in the future as an alternative to selling to a holding company or a brand like Levi’s or Gap, said co-founder and chief executive Erik Allen Ford. The company has been cash flow positive since it launched in 2013.

“We’re looking at brand building,” Ford said. “If you build something that is really profitable, there are going to be lots of paths to liquidity.”

Adore Me, for example, was a hit with young consumers thanks to its inclusive marketing and affordable price point. The same could be said for plenty of other DTC intimates brands. What helped this one stand out is its subscription service, which allows customers to order a box of intimates and only pay for what they keep. Victoria’s Secret cited this in its deal announcement, noting that it helps drive customer retention.

Of course, start-ups that are in good shape financially and have a strong brand also have the least incentive to sell right now. As investors grow more skittish amid ongoing economic challenges, valuations have plummeted this year across industries. Many publicly traded DTC brands have seen their share prices drop more than 60 percent.

“We’re not thinking about actual strategics because we feel like we’ve got a lot of work to do, and the market is not great,” Ford said. “You want to sell when prices are high.”

As the sixth season of “The Good Doctor” gets underway, fan-favorite Paige Spara—she plays Lily opposite Freddie Highmore’s Shaun Murphy—shares what we...

Traditional workplaces revolve around the idea that synchronous communication is necessary to do good work. Team members work from 9:00 am to 5:00...