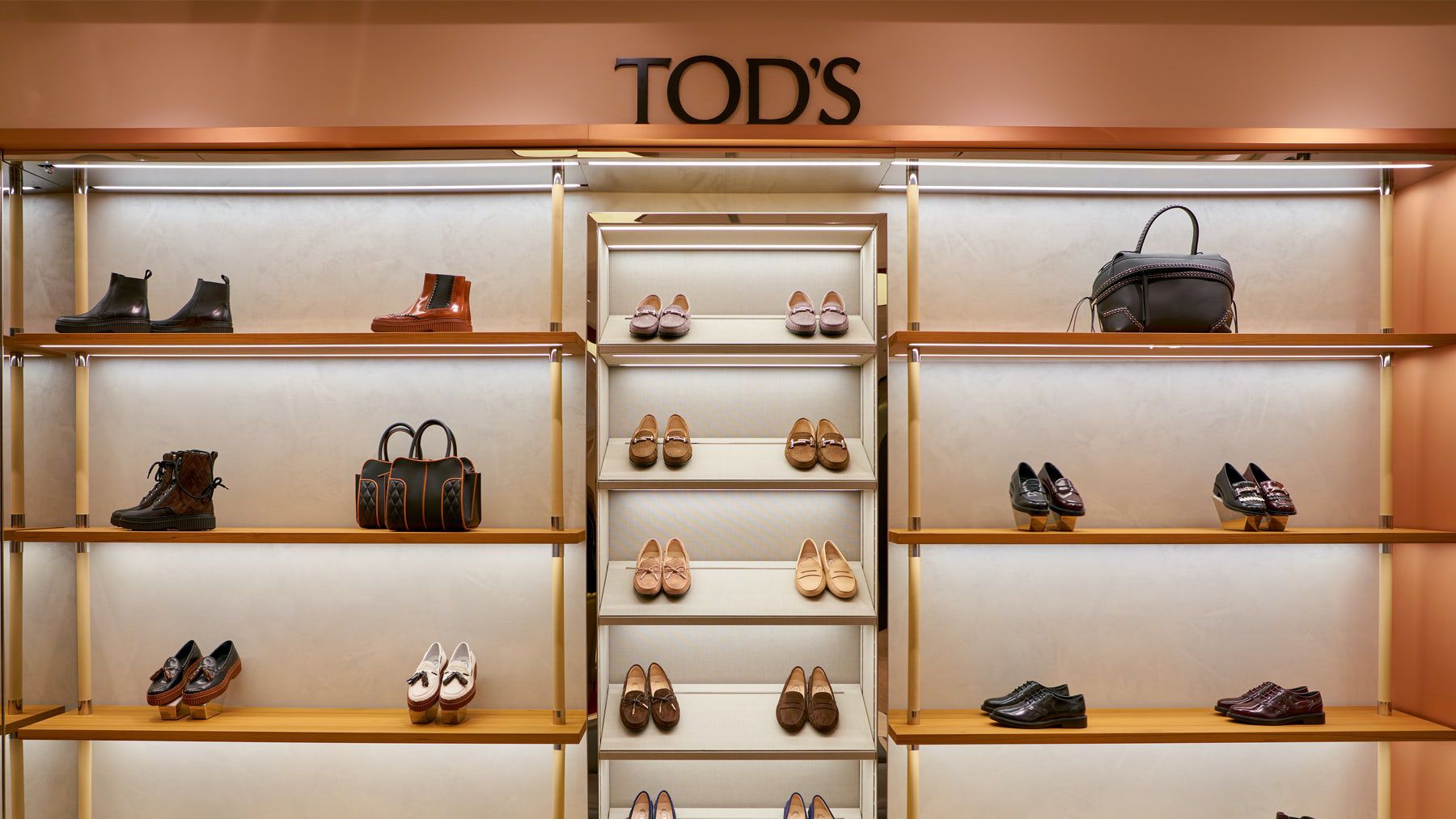 Sales at Italian fashion group Tod’s rose by a bigger-than-expected 16.4 percent in the first nine months of the year, pushed by tourist flows and local demand in Europe and Italy.

Revenues totalled €724.9 million ($738 million) in the period, above a €716 million forecast in an analyst consensus cited by Intesa Sanpaolo research.

“We are confident that we will be able to achieve good results also for the future,” chairman and CEO Diego Della Valle said in a statement citing orders coming in for the spring/summer collection.

An attempt by the Della Valle family to take Tod’s private failed last month, after a takeover tender fell short of the 90 percent ownership threshold needed for the de-listing.

The Della Valle family owns 64.5 percent of the company.

All shares tendered in the offer would be returned to their holders, the Della Valle family, which owns 64.5 percent of the company, said in a statement.

A key feature of the recent Paul Smith menswear runway show was a series of Mulberry bags, with the two labels linking up...

Tristan Thompson’s Daughter, True Displayed Some Of Her Artwork For Her Father To Admire

Brendan Urie Announces Official End Of Panic! At The Disco