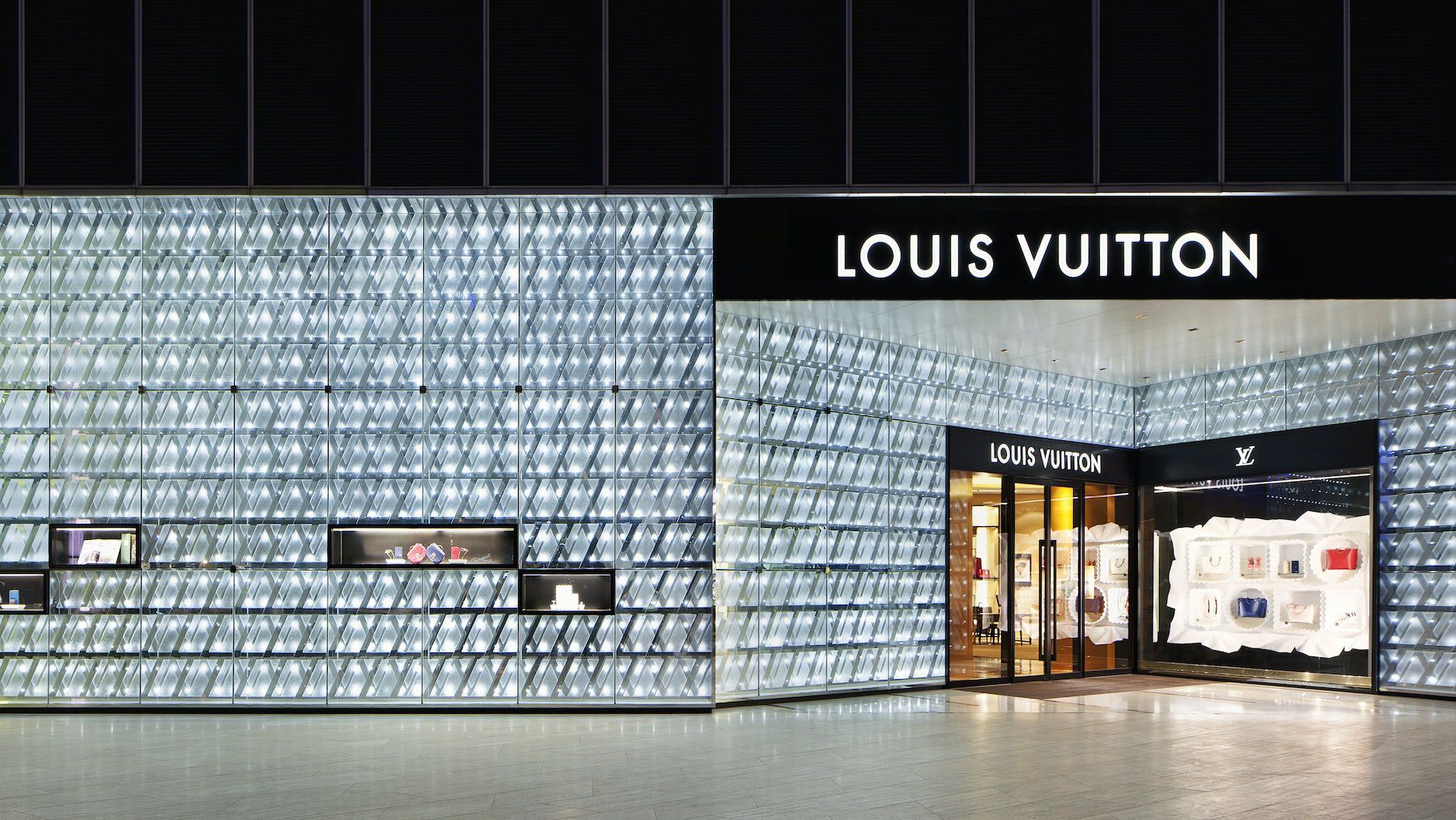 A top Louis Vuitton executive has seen his remit expand, people familiar with the matter said, giving him a key role in shaping the public image of the biggest brand in luxury empire LVMH.

Overseeing communications and events is crucial for one of the world’s best known fashion labels, which has more than 50 million followers across its Instagram and TikTok accounts and whose shows in Paris draw celebrities and fans alike.

Angeloglou joined Louis Vuitton in 2019 as director for fashion and leather goods as well as strategic missions according to his LinkedIn profile. He currently also oversees Louis Vuitton menswear, visual merchandising, window display as well as sustainability matters.

The executive previously spent more than two decades at L’Oréal SA where his final role was global brand president at L’Oréal Paris. He graduated from business school HEC Paris in 1996.

Michael Burke has run Louis Vuitton for the past 10 years, according to his biography page on the LVMH Moet Hennessy Louis Vuitton SE website. The powerful executive is also chairman of Tiffany & Co. which LVMH bought almost two years ago.

Angeloglou’s expanded role could help bolster his chances to one day succeed Burke.

LVMH founder Bernard Arnault’s daughter Delphine also works at Louis Vuitton where she oversees products. Both Burke and Delphine Arnault are on the executive committee of LVMH.

Although LVMH doesn’t break down numbers by brands, HSBC estimated in its April report that the label probably generated €17.1 billion ($16.8 billion) in sales in 2021 with earnings before interest and tax of €9.1 billion, which is more than half of the LVMH’s total.

Angeloglou and a representative for Louis Vuitton didn’t immediately reply when asked to comment. LVMH declined to comment.

How Does a Brand Like Louis Vuitton Choose a New Designer?

Martine Rose, Grace Wales Bonner and Telfar Clemens are among the designers who have been considered by Vuitton-owner LVMH to succeed the late Virgil Abloh, according to sources. A final pick is expected within weeks.

The metaverse isn’t here yet, but it already has a long history

Really into hair removal, especially in summer? Then you should know that the key to a flawless shave lies not only in your...

What to Write in Happy Birthday Cards

by Maksym Golubiev, Sponsored PostYou're celebrating a loved one's birthday, so what better way to show them you remembered than with traditional birthday...

Paris Couture, a vibrant multi-billion business, opens its next season on Monday

Paris haute couture – the highest expression of fashion – opens Monday with a crammed calendar of boldface name brands and a score...