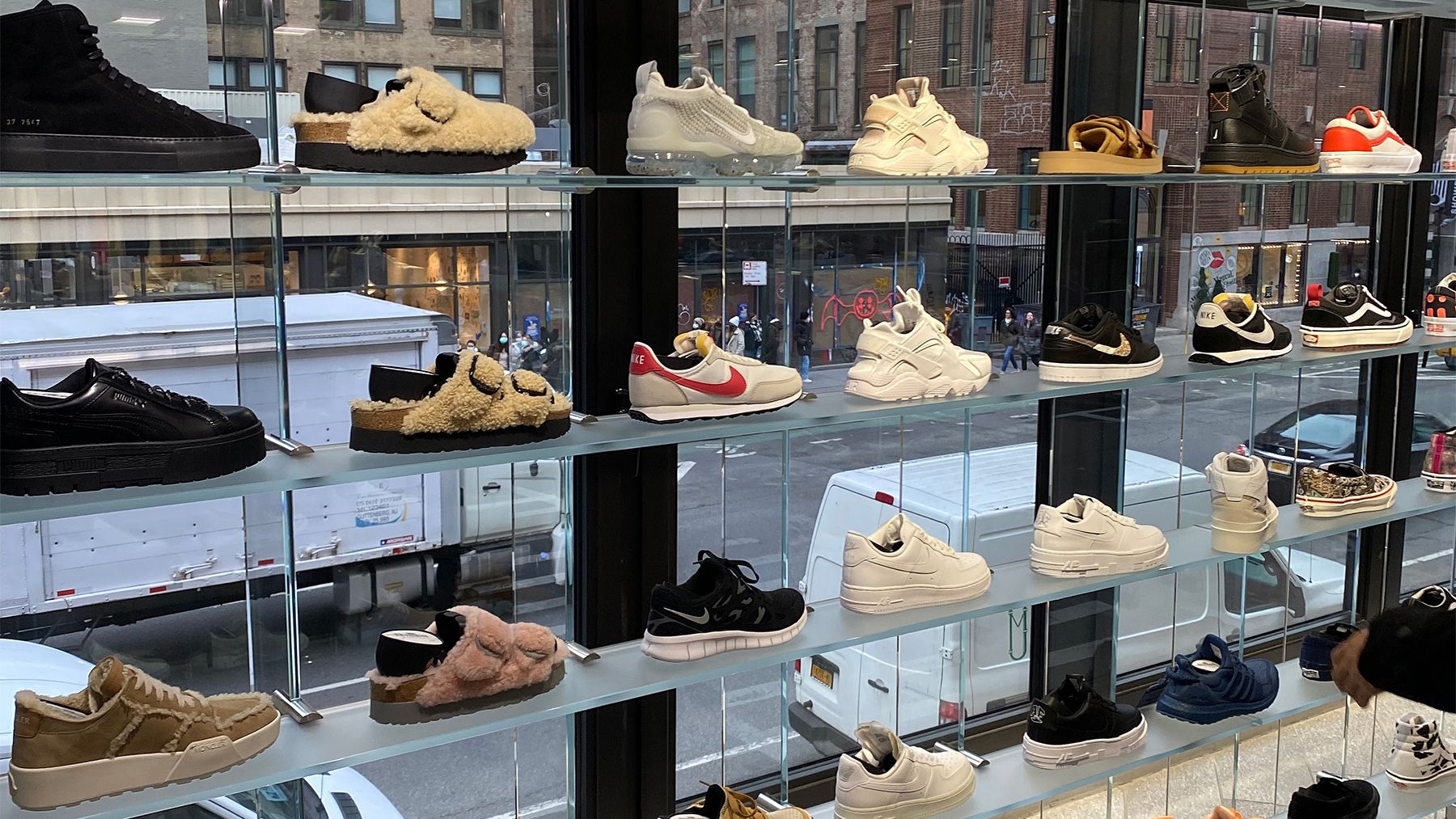 The footwear industry, seen as a bellwether for US consumption, is pulling back on hiring and investment amid predictions of a sales slowdown.

A survey from the Footwear Distributors & Retailers of America, a trade group that represents nearly 500 US shoe retailers and brands, including Walmart Inc., Nike Inc. and Allbirds Inc., found that 87 percent of companies expect weaker sales in the next six months. They also predict operating costs will continue to climb.

In a phone interview, FDRA Chief Executive Officer Matt Priest said the results were “dramatic” and “concerning” as inflation leapfrogs supply-chain snarls as the top concern among retailers.

Shoes are a key barometer of economic health since they’re a necessary good that consumers repeatedly buy, Priest said. The survey results follow darker forecasts from retailers such as Target Corp. and Kohl’s Corp., which lowered profit expectations on high operating costs, bloated inventories and changes in demand.

A recession is generally defined as two consecutive quarterly declines in gross domestic product. Priest said the footwear industry could be providing an early glimpse at broader economic performance.

“Because our economy is mainly driven by consumption, we see the impact of a slowing economy before the numbers are official,” he said.

The US economy shrank at an annual rate of 1.6 percent in the first quarter, according to the Commerce Department.

In this environment, two thirds of executives say they see new hires decreasing or staying flat — a reversal from the group’s last survey released in March, when two thirds said they were boosting staffing. A majority are also reducing capital expenditure or keeping it flat — another abrupt shift from the previous study, when a majority planned higher investment.

There’s some good news for bargain hunters, however. Nearly half of respondents said they expect to see more discounts over the next six months. That compares with 80 percent in the previous survey expecting high prices to persist.

An impending economic downturn is top of mind for the sector right now. BoF breaks down the key implications for the industry.

Superdry Plc is seeking to tap investment funds to repay banks on a loan due in January as the cost of living crisis...

Nikki Haskell, The Late Ivana Trump’s Closest Friend, Claimed That The Late President’s Ex-Wife Was Getting Ready To Travel To Saint Tropez

She planned to travel to Saint-Tropez the following day. Her first journey was because...

Kevin Spacey, In Particular, Pleads Not Guilty To Several Sexual Assault Charges Brought Against Him In Recent Times

Not everyone is ready to admit their guilt in a crime, especially when you...

Thinning hair is the bane of many men, right up there with balding and going grey. If you’re not ready to start losing...

In Order To Establish Their Status As The Actress’s Legal Heirs, Homer Heche Laffoon, 20, And His Brother Atlas, 13, Have Filed The Necessary...