US Holiday Sales to Slow as Inflation Tests Consumer Resilience 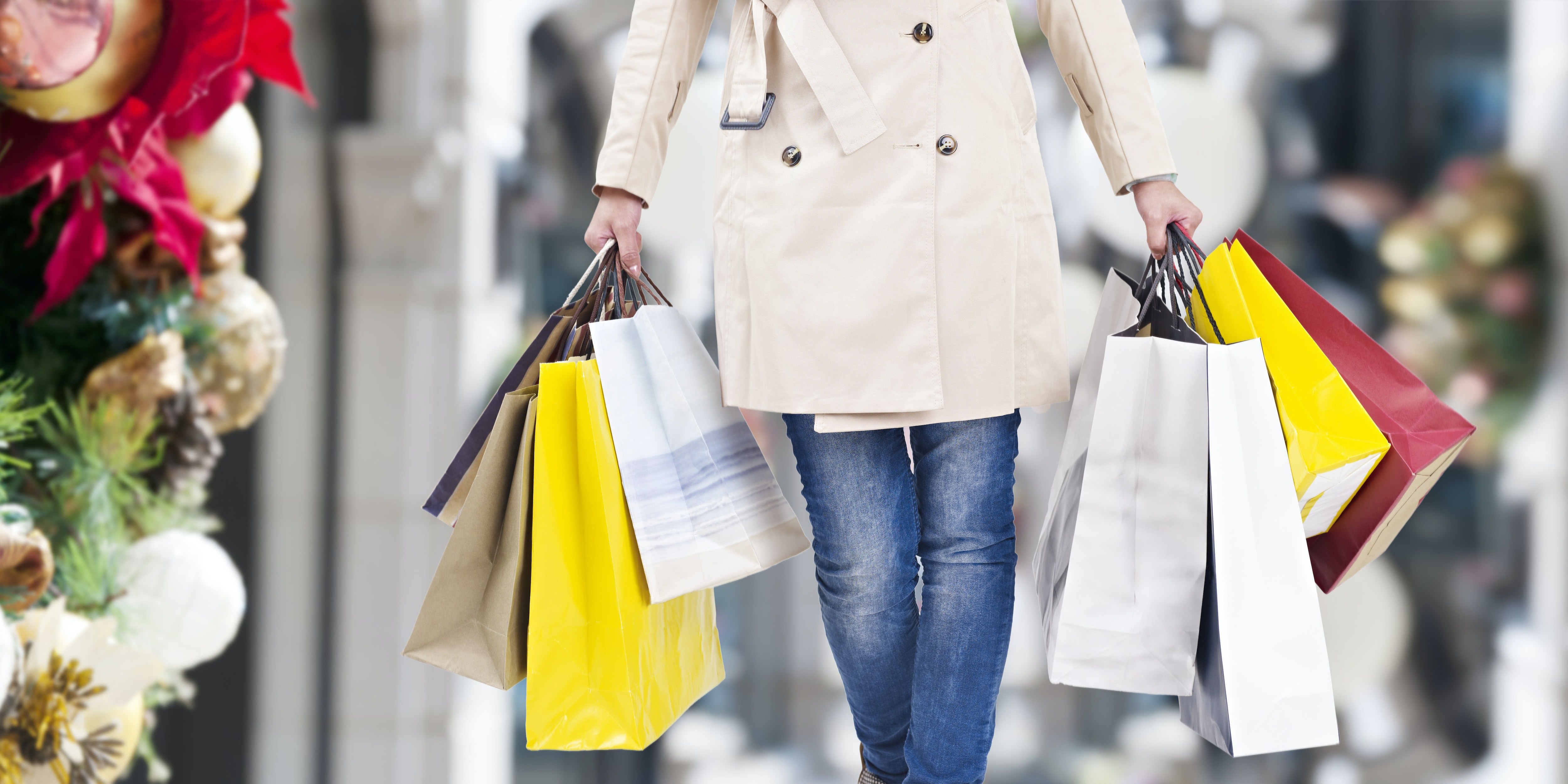 US holiday sales are expected to rise at a slower pace this year, a trade group said on Thursday, at a time when decades-high inflation has left Americans struggling to pay bills, draining some of the Christmas cheer from households.

The National Retail Federation (NRF) forecast holiday sales, including e-commerce, to rise between 6 percent and 8 percent to between $942.6 billion and $960.4 billion during November and December.

That compares to a 13.5 percent jump reported last year, and a 9.3 percent rise seen in 2020 — a period when supply chain snags, production issues and pandemic-related uncertainties weighed on the festive season.

Part of the slowdown in the last two months of this year also stem from consumers starting their holiday shopping as early as October, taking advantage of steep discounts offered by retailers to clear out excess inventory.

Companies like Target Corp and Walmart Inc have been sitting on mountains of inventory, forcing them to give out early discounts and taking the shine off of major shopping days.

Amazon’s chief financial officer Brian Olsavsky told analysts last week, “We’re not quite sure how strong holiday spending will be versus last year. And we’re ready for a variety of outcomes.”

Adobe Analytics last month also forecast online sales in November and December to rise a mere 2.5 percent to $209.7 billion, compared with an 8.6 percent increase a year ago.

Outside of the United States, Sainsbury’s, Britain’s second biggest supermarket group, on Thursday signalled shoppers stocked up on Christmas treats earlier than usual and ate more at home.

But CEO Simon Roberts said it was still too early to say how Christmas demand for general merchandise was going to play out. “That’s the big unknown,” he said. Raging inflation in the United States has hammered consumer spending power, prompting yet another 75-basis-point rate hike from the Federal Reserve and forcing many to cut down on discretionary purchases including apparel and electronics.

Household Savings, Credit to Save Christmas

While early discounts could pull forward some sales, NRF said it expects to see continued deals and promotions throughout the remaining months and noted that consumers remained resilient.

“In the face of these challenges, many households will supplement spending with savings and credit to provide a cushion and result in a positive holiday season,” president and chief executive Matthew Shay said.

Retailers have also been pulling out all the stops to lure budget-strapped consumers to their stores.

Major retail chains, including Walmart, have been directing a large portion of their holiday hires to work on store floors to welcome consumers’ shift back to in-store shopping from online.

Retailers sitting on piles of unsold merchandise have little choice but to ramp up discounts. But there’s a right way and a wrong way to attract bargain hunters.

Savage x Fenty show to be held on Nov 9

Rihanna took to Instagram on Friday to announce the fourth volume of her annual Savage X Fenty Show, set to take place on...