Why European Brands Are Still Betting on America 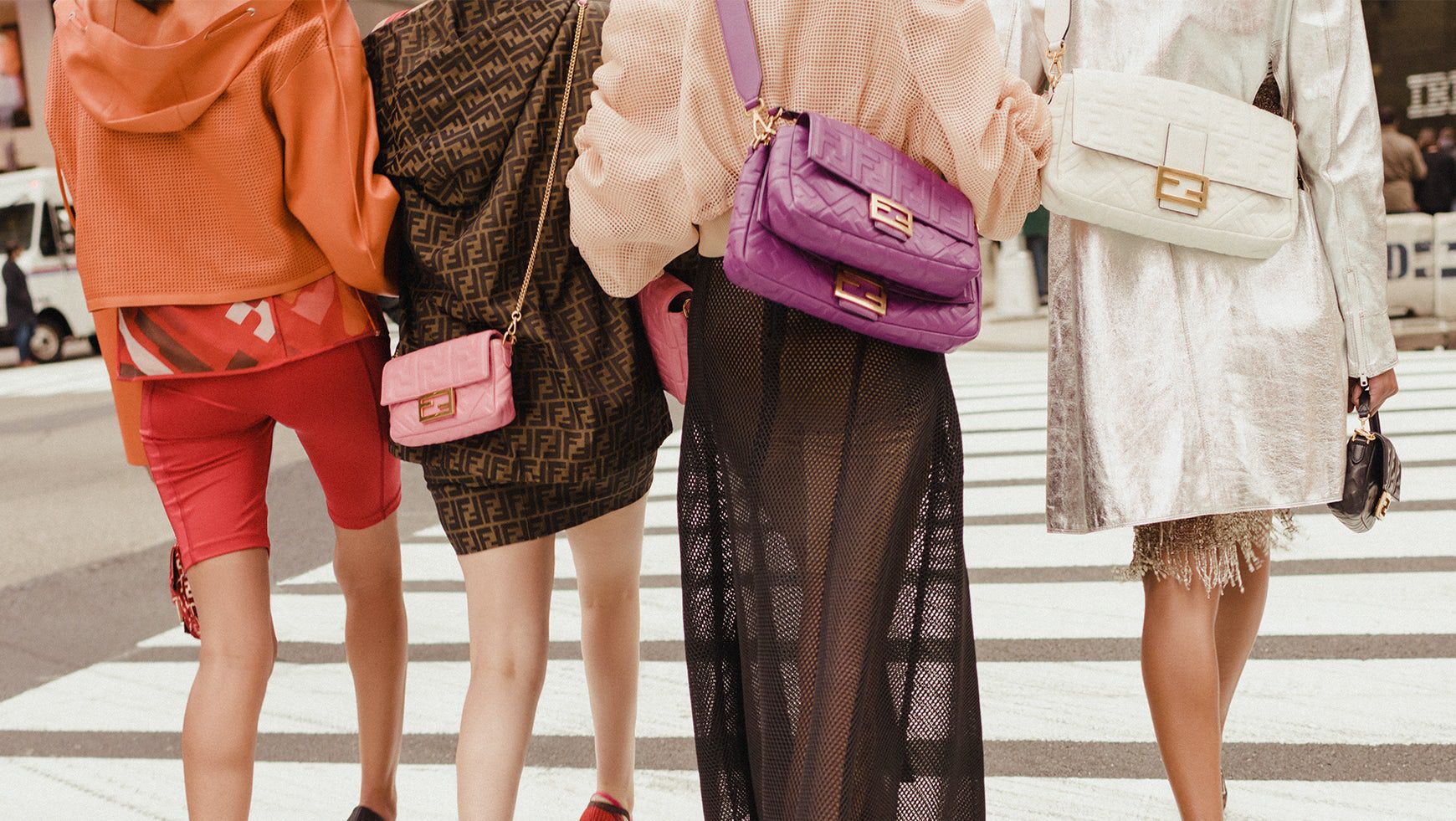 In a somewhat surprising turn, New York Fashion Week has become a key staging ground for European labels looking to capitalise on recent momentum in America. New York generally faces perpetual questions about its place in the fashion calendar, when the luxury sector is so firmly centred in Paris and Milan. But over the next 10 days a host of brands from across the Atlantic will put in an appearance, including Fendi, Marni, Cos, Bottega Veneta and Puma.

Though some European journalists, buyers and celebrities will be in attendance, these companies are consciously playing to a American crowd. Fendi’s event, for instance, is celebrating the 25th anniversary of the Baguette, a handbag that can trace its popularity in part to a cameo on “Sex and the City.” Bottega is collaborating with The Strand on leather bags that pay homage to the bookstore’s totes, which are deeply iconic to Manhattanites and few beyond the city’s borders. London-based Cos is looking to spread the word about its new wholesale partnership with Nordstrom. Vogue’s “VOGUE World: New York” live shopping event will feature plenty of European luxury brands, including Balenciaga and Valentino.

Doubling down on America makes sense, when economists are predicting runaway inflation in other parts of the world, like the UK and the euro zone. Including traditionally resilient Germany, which is expected to slide into recession if Russia follows through on threats to cut off natural gas supplies this winter. Meanwhile, China’s zero-Covid policy is holding back the country’s recovery.

The America-focused strategy only works for certain brands though: Zegna, Lululemon and Nordstrom are among the companies reporting that their high-net-worth customers continue to spend, but mass retailers are seeing US demand start to buckle. The dollar’s strength against the pound and euro is also a factor — Americans haven’t had this kind of spending power when it comes to European luxury goods in decades.

That’s not to say that Marni or Bottega are just playing the foreign-exchange market when they come to New York. Fashion weeks have come roaring back after a nearly two-year interruption, as brands discovered during the pandemic that there was no replacing real-world, in-person marketing opportunities. Next week’s activations are likely to pay off no matter what happens with the American economy this winter. Worst case, a sharp recession forces even wealthy consumers to temporarily cut back on spending. When consumer sentiment bounces back, labels that put in the work in those last good months before it all went wrong will have a head start. Best case, any downturn is short and shallow, and those who can afford to ignore rising home heating bills spend right through it.

What Else to Watch This Week

Richemont annual meeting; shareholders will vote on whether to approve an activist investor’s board nominees

“Slay,” a documentary condemning fashion’s use of animal skins, streams on Waterbear

Tangible Steps To Make 2023 Your Best Year Yet

Image: Kseniya Ovchinnikova for Getty“2021 was a year of tremendous stress and change and the global pandemic had us all living in...

Opinions expressed by Entrepreneur contributors are their own. Miami Mayor Francis Suarez thinks Twitter should move away from its current home in San Francisco....

Is Bitcoin Gearing Up to Exit the Current Bottom?

Since Bitcoin (BTC) has been trading above the psychological price of $20K, Glassnode has released its weekly on-chain report titled “Hammering Out The...

The Queen met the baby during the celebration of the platinum anniversary of her...