Why This Black Friday Is Higher Stakes Than Usual for Fashion 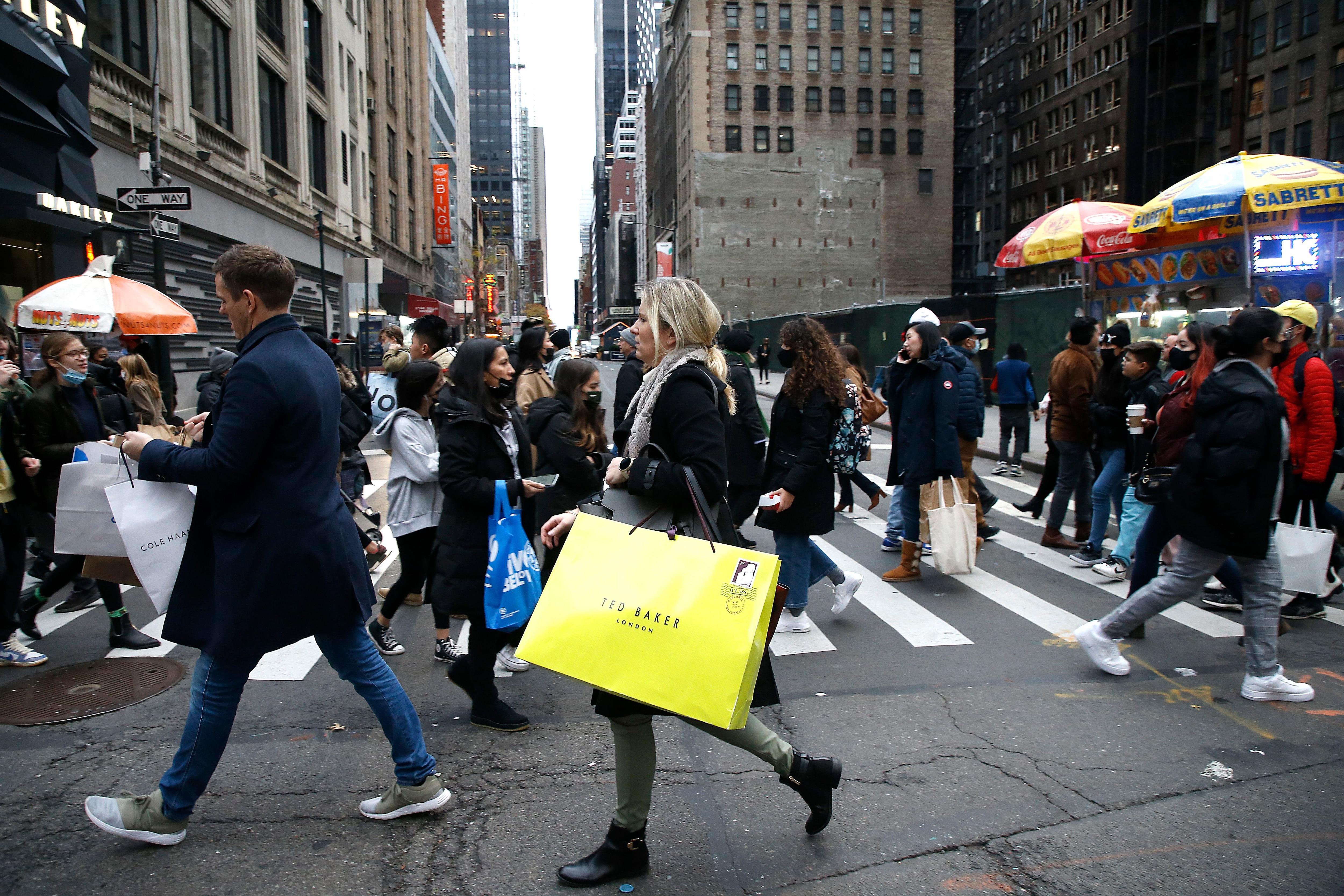 For fashion retailers, this is the moment of truth: when they open their doors the Friday after Thanksgiving, the number of shoppers who walk through, and what they walk out with, will play a big role in setting expectations for the coming year. The outlook to date has been unusually volatile: holiday shopping forecasts have ranged from grim to cautiously optimistic. Retail sales have repeatedly defied forecasts for a decline. Inflation remains high, but has shown signs of moderating; the US economy continues to eke out growth. Retailers’ third-quarter profits have been a true mixed bag.

The four-day stretch between Black Friday and Cyber Monday will determine which narrative prevails. More than this year’s sales targets are at stake: retailers misjudged consumer demand several times over the course of the pandemic. They don’t want to make that mistake yet again, and will be looking at holiday spending to determine their orders for next year. The danger is getting caught with too little inventory if consumers decide to spend their way through a mild downturn, or being stuck with a glut of unsellable merchandise if there’s a severe recession. Fashion won’t have the supply chain to blame this time: for the first time since the pandemic, retailers big and small say they’re able to get what they need, when they need it.

Retailers are leaning heavily on discounts to bring in shoppers. Many stores rolled out “Black Friday” discounts in October. Amazon and Alibaba also held sales events. The results haven’t exactly been heartening: Amazon’s Prime Day in October boosted sales just 15 percent from a typical week, well below the usual bump, according to Earnest Research. Alibaba’s Singles Day sales rose 8.5 percent, the smallest increase since the event was introduced. Placer.ai found a milder than usual rise in October foot traffic despite all the early sales. On Thursday, Macy’s said sales dipped around the start of November, though they’ve since perked up again.

All this could mean consumers are simply waiting for better Black Friday deals. Or they may be signalling they intend to stay home entirely. Macy’s CEO Jeff Gennette raised both possibilities in a CNBC interview last week, saying: ”Is that a slowdown in the consumer confidence that we are going to take all the way through the fourth quarter? Or is it going back to the 2019 buying patterns when those weeks I’m quoting were actually consistent with the trend we had before ramping into Christmas this year? Right now, we are watching it very carefully.”

So are plenty of other retailers. This week, we’ll have our answer.

What Else to Watch for This Week

The World Cup begins in Qatar

Welcome to Inc.'s Founders Project podcast with Alexa Von Tobel, where we bring you tales of guts, inspiration, and drive that define the entrepreneurs building the future. Each...

View gallery Greg Grippo is willing to take any hate regarding his relationship with Victoria Fuller, but he draws the line at involving his...

The Archewell Foundation website was changed by Harry, 37, and Markle, 41, to display...

The Emmy-winning actress went to the emergency department after having an allergic reaction to...

Eve Barlow, A Friend Of The Actress, Joined Amber Heard And Her Daughter Oonagh Paige On Their Trip To Israel