Will the Fast Fashion Juggernaut Ever Slow Down? 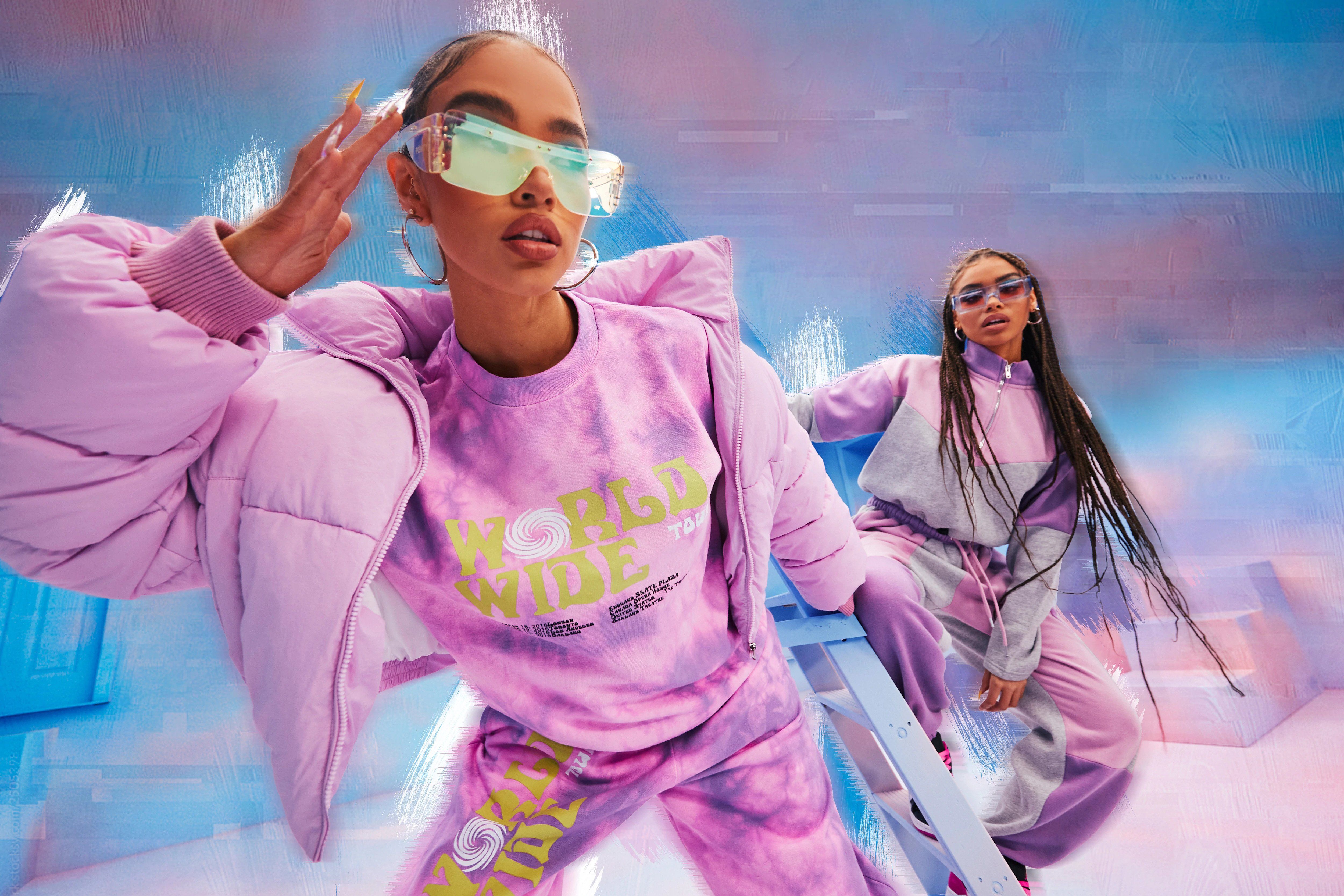 Inflation should be fast fashion’s kryptonite. Even by the industry’s standards, these brands operate on thin margins and their customers have the least capacity to absorb higher prices. And yet, the category’s biggest players seem to be thriving. Last week, Uniqlo and Inditex both reported booming growth, with the latter reporting surging e-commerce sales and its highest gross margins in a decade. It seems consumers still default to fast fashion as they look to refresh their post-pandemic wardrobes.

The two fast fashion giants reporting results this week have been on shakier ground lately. Boohoo lacks the global clout of Uniqlo or Inditex, and last month warned for a fourth time in a year that sales would disappoint. Scale isn’t a problem at H&M, but the retailer hasn’t recovered from a boycott by some customers in China over the company’s criticism of human rights violations in Xinjiang. The wildcard for all of these companies is Shein, which is still stealing market share, albeit at a slower pace. The private equity-backed giant may have an opportunity to lure more customers as its publicly traded rivals, which face greater pressure to meet quarterly sales and profit targets, raise prices.

The Bottom Line: As the failure of Missguided shows, differentiation matters more than ever, even in fast fashion. If you’re going to charge higher prices, you have to convince customers the clothes are worth it.

This week kicks off nearly a month of menswear shows in London, Florence, Milan and Paris. It wasn’t too long ago that the relevance of men’s weeks was being called into question, with some brands opting to include menswear in the collections they showed in February and September rather than stage separate shows in January and July. That trend is now moving in the opposite direction, with brands such as Celine and Gucci showing menswear collections in the coming weeks. The new emphasis on men’s runways reflects strong sales of these collections as shoppable occasions like weddings and travel resume, and as luxury casualwear categories like sneakers and small bags go mainstream, absorbing spending that was previously dedicated to officewear categories like suits and ties. Zegna has built its entire rebranding strategy around this idea. It’s closing out the week at its nature reserve outside Milan.

The Bottom Line: The mainstreaming of the crossbody bag is one example of how runway trends can turn into lucrative merchandising strategies, as it’s given luxury brands a long-desired new market for the all-important accessories category.

The Debrief | Inside the Gap and J.Crew Comeback Attempts

Follow The Debrief wherever you listen to podcasts.Background:J.Crew and Gap defined how Americans dressed for much of the ‘90s and 2000s, until their...

Cardi B clearly had an unusual look during her recent vacation in the tropics. This Saturday, the 29-year-old Grammy winner...

Blazers probably aren’t the first thing you think of when it comes to summer. Tank tops, shorts and minidresses are more in line...

The Duchess of Sussex is said to have fired more than one person. There...