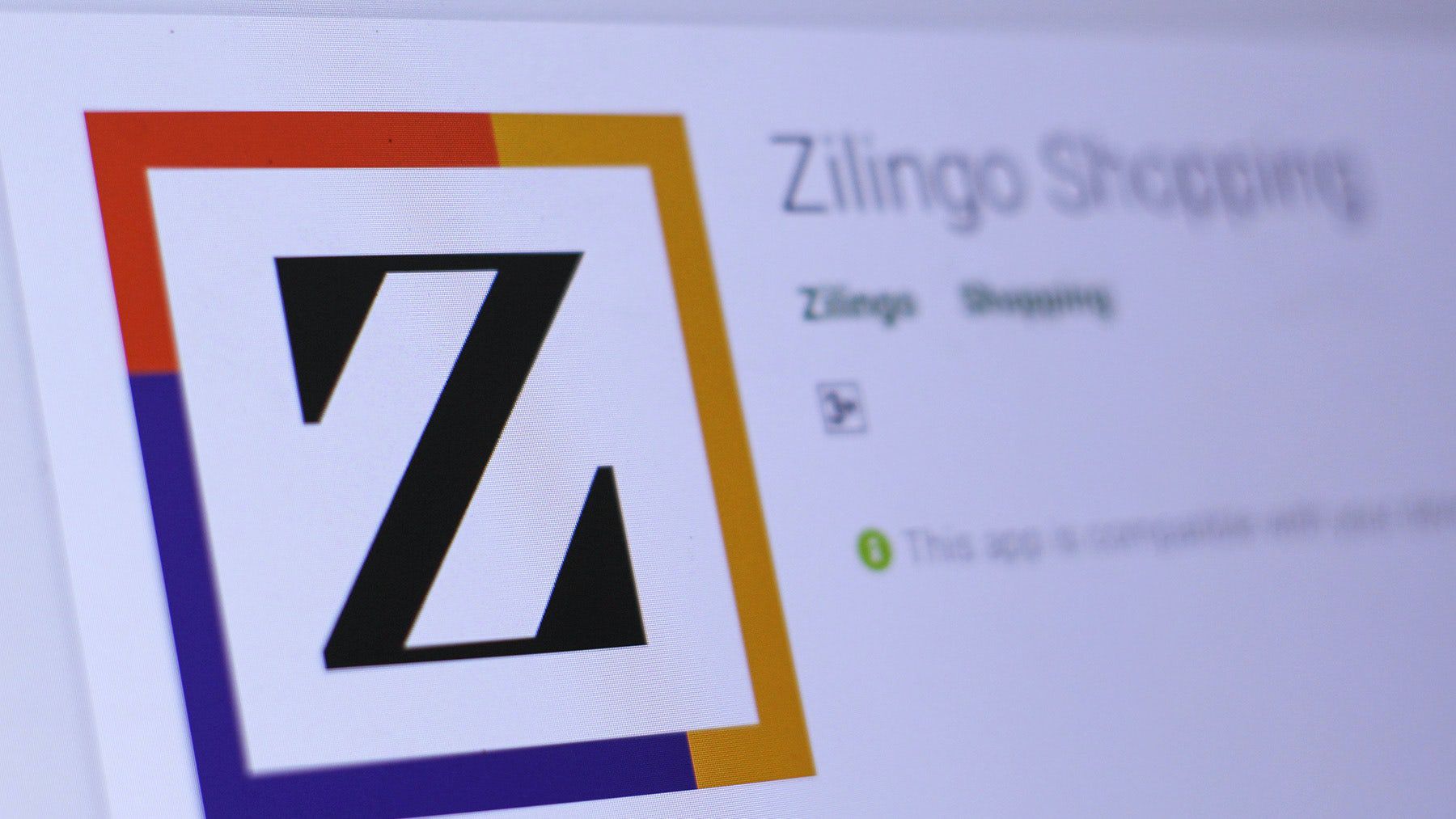 Zilingo Pte co-founders made a last-ditch offer to buy the embattled fashion e-commerce platform as the board debates its future, according to people familiar with the matter.

Co-founder Dhruv Kapoor on Sunday proposed a management buyout to the Singapore-based company’s board, according to the people, who asked not to be named as the matter is private. He has secured commitments from a small group of new investors including a US private equity firm, the people said.

Under the preliminary proposal, the investor group will inject $8 million in new equity in a newly incorporated entity in tranches, while the remaining assets and the old corporate entity will be liquidated in due course, according to Kapoor’s email sent to investors and seen by Bloomberg News. All outstanding debt owed to creditor Zorro Assets Ltd. will be frozen for three years, according to email.

The move comes as Zilingo’s board is scheduled to meet on Monday to discuss the future of the company, according to people with knowledge of the matter. Allegations of financial irregularities in March prompted an investigation into the company, valued at $970 million in 2019, and led to the dismissal of co-founder Ankiti Bose as chief executive officer in May. Her ouster plunged the once high-flying start-up into crisis and sent shockwaves through Singapore’s technology industry.

By Yoolim Lee and Olivia Poh

Zilingo ousted Bose after an investigation led by an independent forensics firm into complaints of serious financial irregularities, it said in an emailed statement.

The actors appeared in new bright images on the set of the film "Barbie."...

Over recent months, models have been gracing the covers of American ELLE with the magazine making Kaia Gerber, Grace Elizabeth and Precious Lee...

Eight years after her last significant solo performance in the city, the megastar, who...

The Differences Between the Most Popular Radio-Frequency Microneedling Treatments

Promising to reduce lines and wrinkles, minimize age spots, and tighten and tone skin, radio-frequency microneedling is a popular procedure that addresses...