8 Of The Best Hugo Boss Colognes For Men: The...

9 Of The Best Derma Rollers For Beard Growth and...

12 Of The Best Cheap Colognes That Would Fool Even...


Hats were once considered an everyday item, gracing the heads of the aristocracy and working class alike. But as the years passed and the appeal of headwear faded, hatmakers were pushed in a slightly more niche direction.

However, classic styles such as the fedora and panama have seen something of a revival in recent years, putting their founding labels back on the map.Meanwhile, the industry’s current obsession with everything nineties has thrust casual options such as the baseball cap and bucket hat into the limelight, with authentic streetwear brands capitalising on their current popularity.

Yet whether you prefer sophisticated and refined or contemporary and urban, the ten best hat brands for men below are sure to offer something that suits your needs.

Established in 1922, American hat brand Bailey has catered to Hollywood’s finest (Humphrey Bogart and Fred Astaire were big fans) over its long lifespan, and continues to produce high quality headwear to this very day.

Renowned for its craftsmanship, the label specialises in timeless gentlemanly styles, from felt trilbies and fedoras to straw panamas and pork pies. 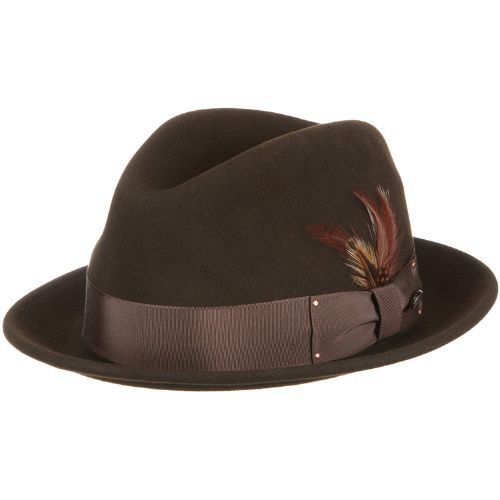 Starting off life as a horse and cart in Pittsburgh, US-based label Goorin has gone on to evolve into a fully-fledged international brand with a slick line of products to boot.

Still a family-owned business, the hatmaker has an authentic edge that makes it a trusted name among headwear aficionados, along with a line of cheeky trucker hats for the modern man. 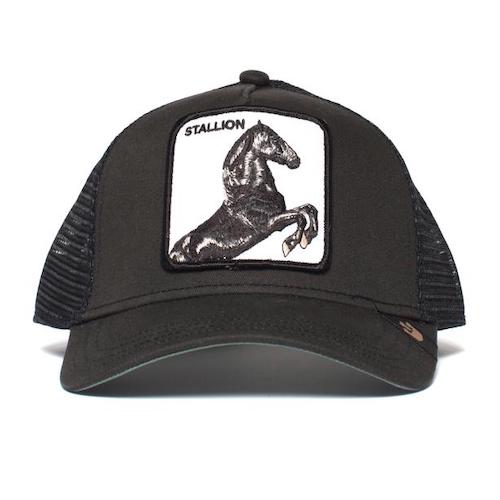 Traditional skills and craftsmanship sit at the heart of this British label, which continues to manufacture each of its designs in the UK and is based in its original Oxfordshire location.

Over its 200-year lifespan, Christys’ has produced everything from military headwear to pieces for royalty, so you will be in good company if you purchase one of the brand’s designs. 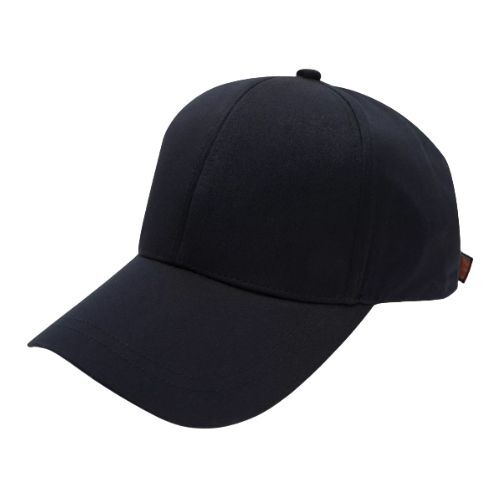 Known for its part in the modern revival of snapbacks, New Era has been going strong in the sporting world since 1920.

The American label is still the exclusive producer of on-field caps worn by every major league baseball team, and now sells over 35 million hats across the globe every year. 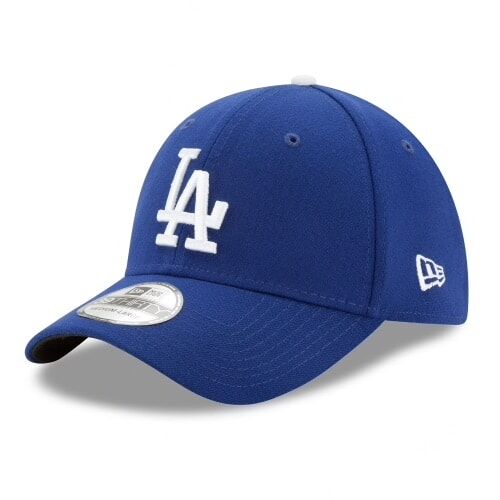 This British label is all about history and tradition, with its success spanning back to the late 1600s. Hailed as the world’s oldest hat shop and family-owned business, Lock & Co has produced headwear for everyone from Sir Winston Churchill to Charlie Chaplin over the years.

With a Royal Warrant under its belt, the brand continues to produce some of the finest hats in the world. 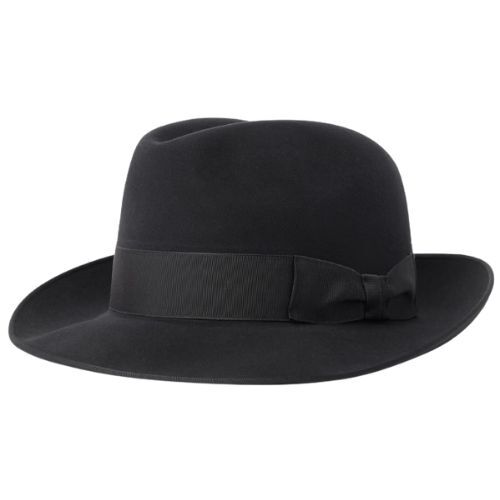 American brand Stetson draws inspiration from times gone by for its collections, producing classic styles with a contemporary twist. Its hats have a historic cowboy feel, but are unstuffy and softer in structure for a more comfortable wear.

From classic caps to outdoor adventure hats, this label has something for every type of gent. 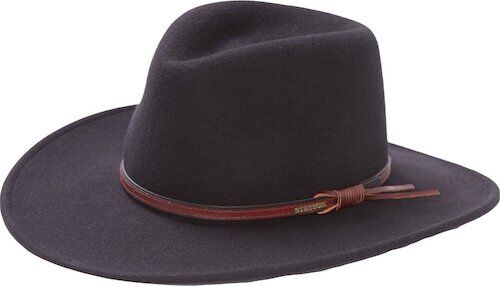 Established in 1857, Borsalino has cemented itself as an iconic brand in the industry thanks to its world-renowned fedoras.

Operating in Italy since 1857, the label specialises in expertly made, timeless silhouettes, turning out everything from luxury flat caps to genuine panamas. 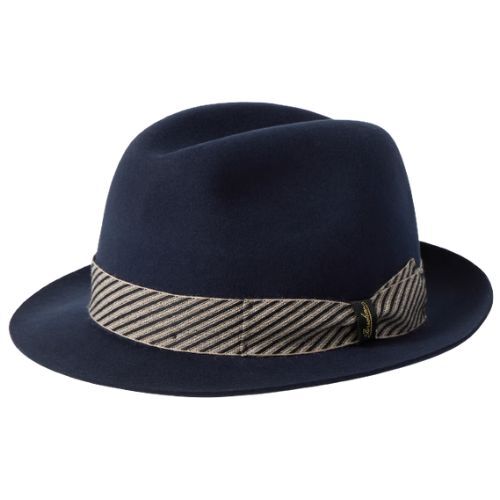 As you would expect, Barbour perfectly captures the essence of the countryside with its range of hats, making them ideal for fans of the British heritage aesthetic.

Flat caps, trappers, beanies and bucket hats all feature in its collections, crafted in everything from the brand’s signature waxed cotton to traditional tweeds for an authentic feel. 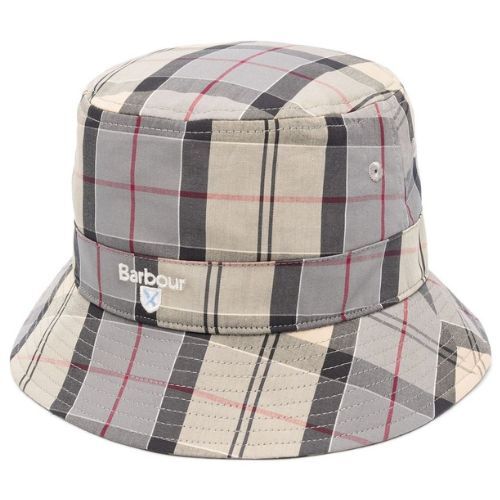 Inspired by music, style and culture, Californian label Brixton is fast becoming one of the coolest hat brands on the market.

`Expect beanies, snapbacks, fedoras and trilbies in a range of easy-to-wear shades, each perfect for a summer festival or autumn gig. 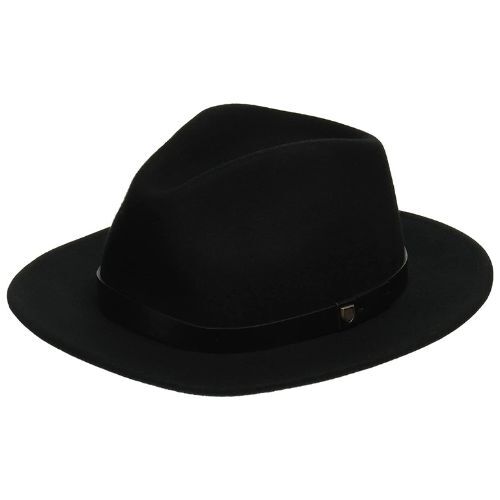 Seattle-based brand Filson captures the simplicity and elegance of outdoor life with its line of headwear, tweaking the finer details on a range of classic silhouettes for the modern rugged gentleman.

With styles ranging from beanies to trucker caps, to the cult favorite tin cloth packer hat, Filson is without a doubt among the best hat brands in the world, especially in the practicality department. 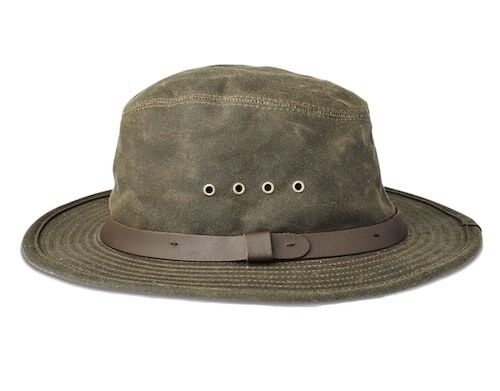 Now’s the time to examine the current state of your shower game. By now, you’ve hopefully ditched those 3-in-1 shampoos (because you’ve read...

The crop top has been the go-to style for a few summers now. We’ve gotten into the habit of choosing midriff-baring tops and...

At the end of March of this year, information appeared in the foreign press...