We’ve come to the realization that W isn’t what it once was. There’s zero denying, however, that Sara Moonves gives it her all when producing each and every issue. The magazine still manages to secure A-list talent like Dolly Parton, Kristen Stewart and Zendaya. For the title’s annual music issue, it forgoes the standard multi-cover subjects in favor of Lana Del Rey. The singer and songwriter fronts two covers appearing before the lens of photographer Jamie Hawkesworth. Dressed for the occasion in looks from Celine and Gucci, Lana smiles in both black and white images shot on location at Hempstead House in Sands Point, New York. 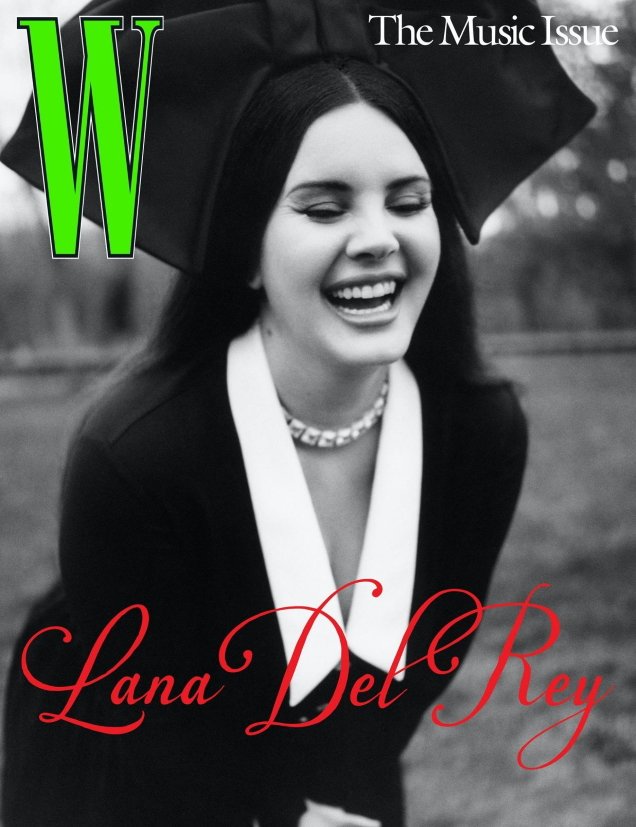 Although members of our forums aren’t sold on the outcome. “Quite unpleasant,” described Kite.

“I’ve missed Jamie Hawkesworth. He did an excellent job at American Vogue. But this is tragic,” confessed caioherrero.

“How long until this magazine folds completely at this point?” wondered blueorchid.

“This is so unflattering that I don’t even know where to start so I’ll just end at this — this is very unflattering,” admitted dontbeadrag.

“The angles don’t work for her and the laugh on the cover seems fake,” said Urban Stylin.

“Lana is one of those pop stars with an elaborate image whose vision is better fleshed out by her own team than by the fashion world. Lana’s music videos have this arresting quality, but whenever a fashion magazine shoots her the outcome always falls short of capturing her allure,” declared Ken Doll Jenner. 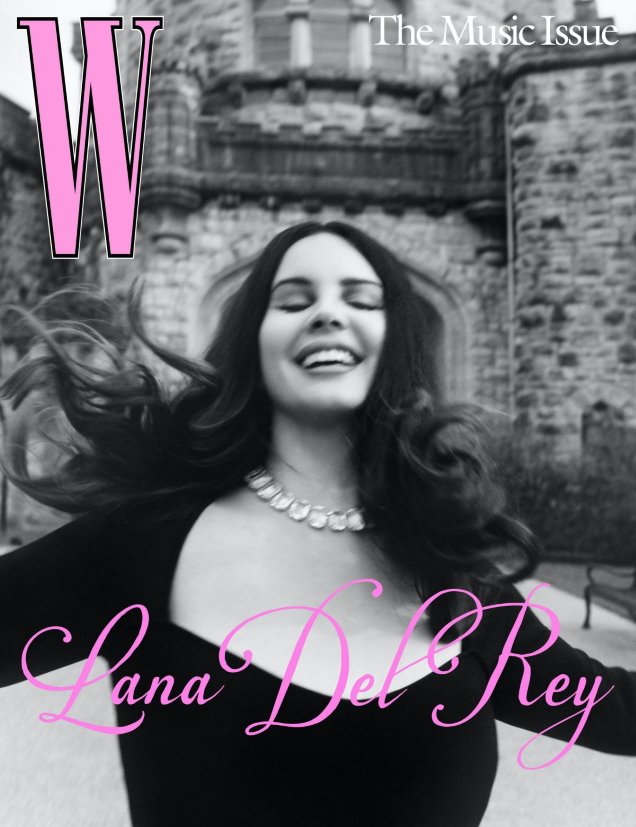 Nicki Minaj is known for her iconic shout-outs. At one point she...

Lady Gaga performed in Düsseldorf as a part of her Chromatica Ball...

Will Social Commerce Pay Off in India?

When it comes to social commerce, some markets just seem to be more of a natural fit than others.In India, during the promotional...