Soho House isn’t the only game in town anymore. While it still remains popular – and a personal favorite given how many locations they have around the globe – there’s a growing number of members-only clubs that have been attracting fashion influencers and celebrities by the busload.

If for whatever reason you’re not in a position to become a member, there are a few hacks.

Any members-only club that has a hotel as part of their club, usually has rooms open to the public which, when booked, grand you temporary member status. Similarly some have restaurants that are open to the public (you won’t be able to leave the eatery to explore the rest of the club, but it’s a start!). The same goes for spas, which are often open to the public – and remember that just because this isn’t the case at one location, doesn’t mean it’s not the case at another. For example non-members can’t go to the restaurant at Soho House in Manhattan, but they can in Brooklyn.

Another hack is to get to know a member since members are always allowed to bring a few guests.

Here’s a look at all the need-to-know-about hot spot members-only clubs that fashion influencers are loving. 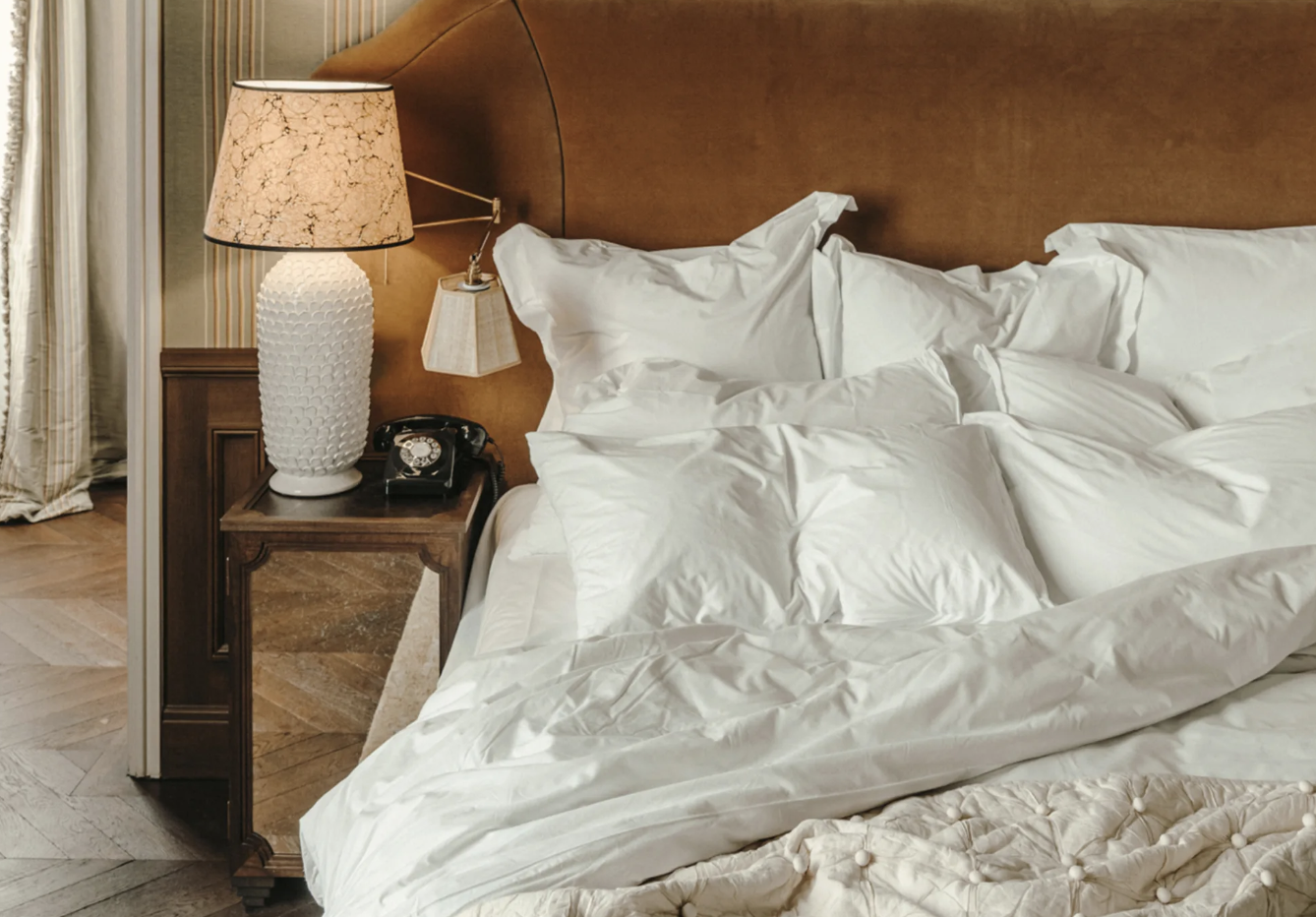 Soho House is the OG in the space, especially in New York where most of the fashion influencers reside. They now have locations (they call them “houses”) in a number of other cities like Miami and Los Angeles not to mention they have a huge presence internationally in cities as far reaching as Tel Aviv, Dubai and, of course, London where the members-only club originated. Besides doubling as a hotel, many of the locations have a pool, gym, a spa, events, restaurants and more. Soho House has become so popular in fact that they even have their own range of beauty products, called Cowshed (Rumble uses them in all of their locations).

If you want to hang with the European glitterati in New York, Casa Cipriani is the place to go. The members-only club is sprawling with plenty of club-area space, a restaurant, a lounge area, a state-of-the-art gym that even includes red lights to optimize recovery and a huge event space that has been the space of choice for high profile events thrown by brands like Alexander McQueen. It’s also a hotel that features stunning rooms with water views and Loro Piana cashmere walls! 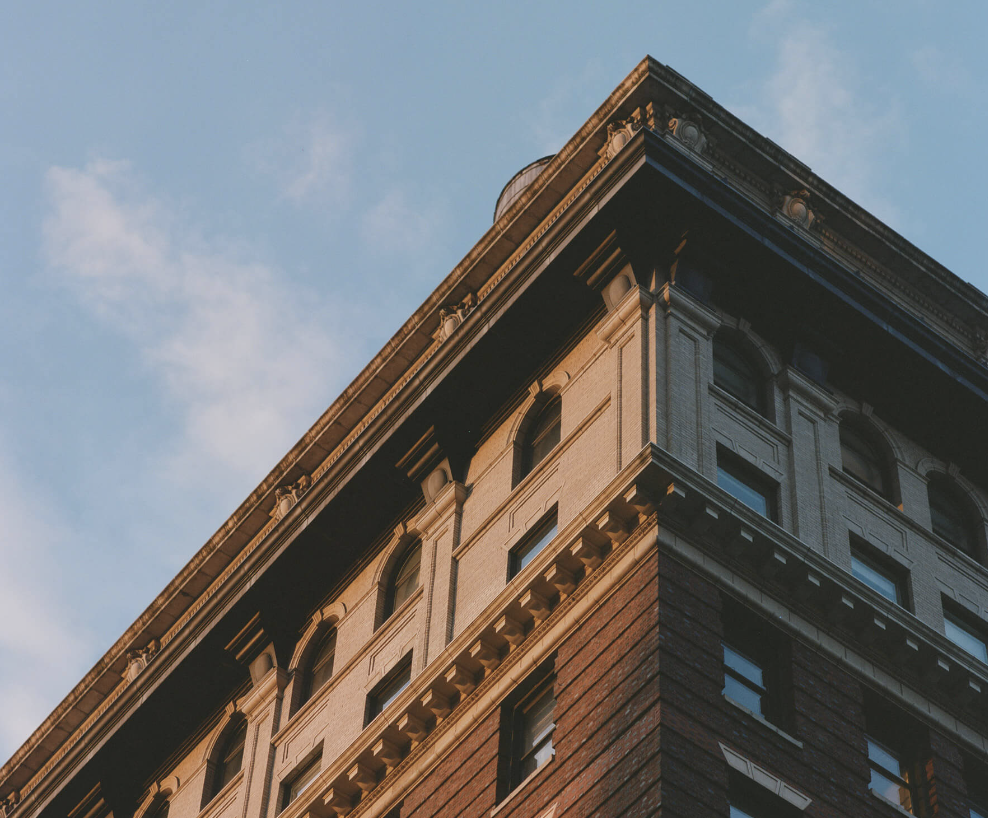 Zero Bond comes our way from Scott Sartiano, a nightlife king who has been behind hugely popular spots over the years including Butter, 1OAK and Up & Down. His latest venture has already attracted the likes of Kim Kardashian and Tom Brady to its 20,000 square foot space. Inside the hush-hush venue members find comfortable workspaces and conference rooms, multiple restaurants and bars, a private event space and curated experiences.

Chapel Bar is located inside a historic landmark and former 19th-century chapel, which has been reimagined as a members-only space. It’s the result of a collaboration between photography hub Fotografiska New York and NeueHouse. Given the pedigree you can imagine that this is a hub for artistic types who want to gather in cool, dark settings. In addition to members-only cultural events, there’s a cocktail program, live events and performances.

Though WeWork doesn’t exactly have the stellar reputation it once had, SaksWorks has not seemed to have been impacted by it. The members-only co-working space already has multiple locations with the flagship being in New York City where members have access to cafes, bars, fitness and stretching classes, wellness and beauty treatments, dry cleaning and even child care. 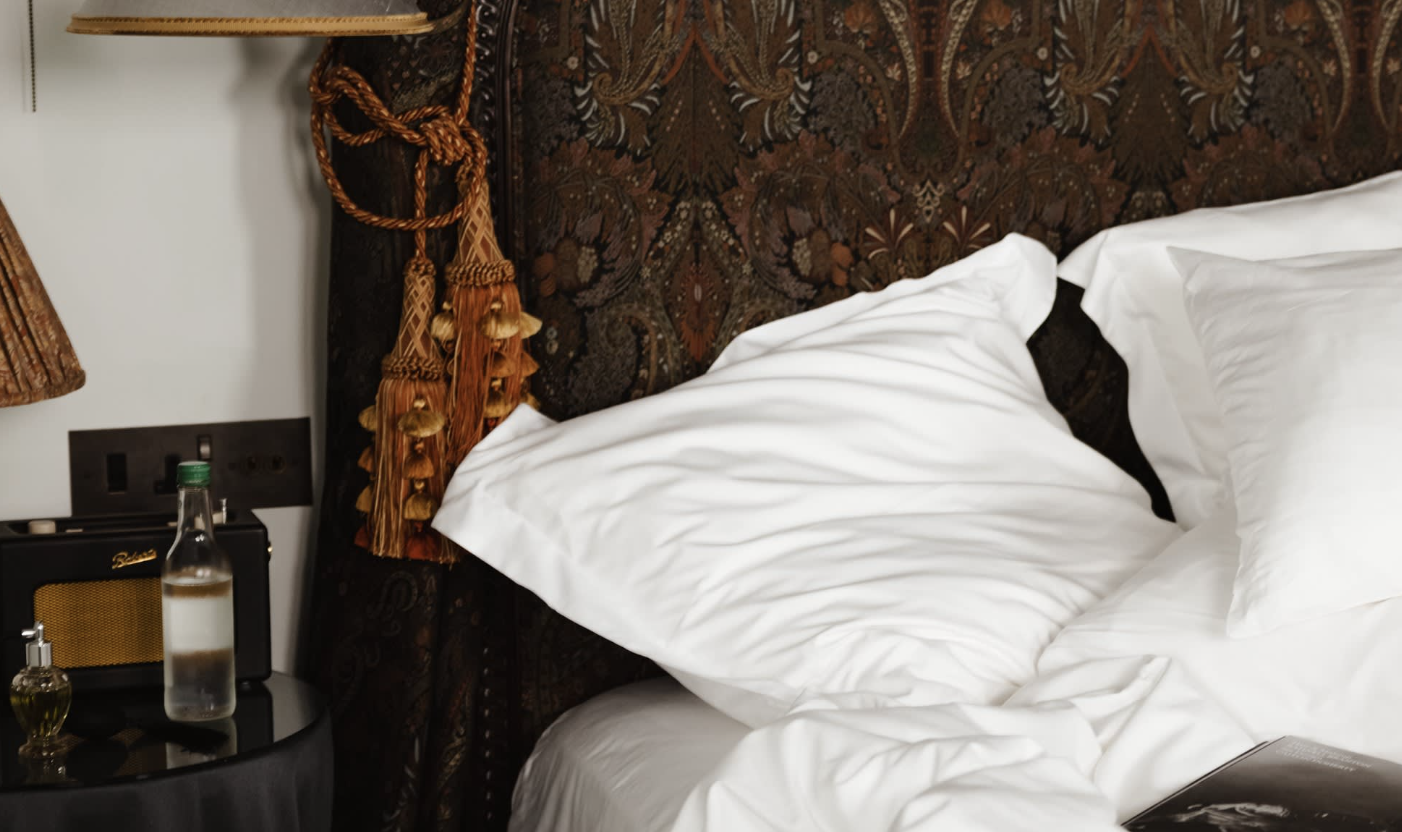 The Ned NoMad is part of Membership Collective Group, the same group that oversees Soho House, which is why in addition to a club space with a rooftop terrace and 167 hotel rooms (called, like at Soho House “bedrooms”), you’ll find a Cecconi’s restaurant (a Soho House signature). The Ned is where Leonardo DiCaprio went post breakup.

After serving as a judge on "Dancing with the Stars" since its inception in 2005, Len Goodman is saying goodbye after 31 seasons...

Kunis, now 39 years old, reveals how she and her husband built their modern...

Buying a suit is a lot like buying life insurance: it’s an expensive purchase, but one that ultimately pays dividends. Come to think...