Earlier this year Linda Evangelista was once again in the news after she shared photos of herself since her fat freezing nightmare. For those who have not been following the troubling story, the supermodel went to a dermatologist for Coolsculpting, an FDA-cleared “fat-freezing” procedure that has been marketed as a noninvasive alternative to liposuction. The sessions, which occurred between August 2015 and February 2016 left her, what she has called “permanently deformed.”

Needless to say it has left many people weary of in-office treatments. (who remembers good ‘ol fashion exercise?)

But how common are these kinds of horrific side effects?

“Unfortunately, Linda Evangelista is a part of the small group of Coolsculpting patients that experience a reaction called Paradoxical Adipose Hyperplasia (PAH),” says Dr. Corey L. Hartman, Founder of Skin Wellness Dermatology in Birmingham, AL. “In this phenomenon that has no explanation, instead of reduction of fat cells and a decrease in body fat, the patient has the opposite reaction with the fat tissue actually growing and becoming hard and more difficult to treat.”

Dr. Hartman goes on to note that the only treatment for this side effect is liposuction – i.e. the expensive and invasive treatment Coolsculpting markets itself as being an alternative to. Worse yet, liposuction may or may not permanently correct the problem. “PAH is not temporary and cannot go away, even with continued diet and exercise. It can develop several weeks or months after the initial treatment and can manifest as fat that is not evenly distributed, firm nodules under the skin or tenderness when touching the area.”

Coolsculpting involves unique cryolipolysis technology and is the only treatment that that Dr. Hartman says he is aware of that may cause PAH. 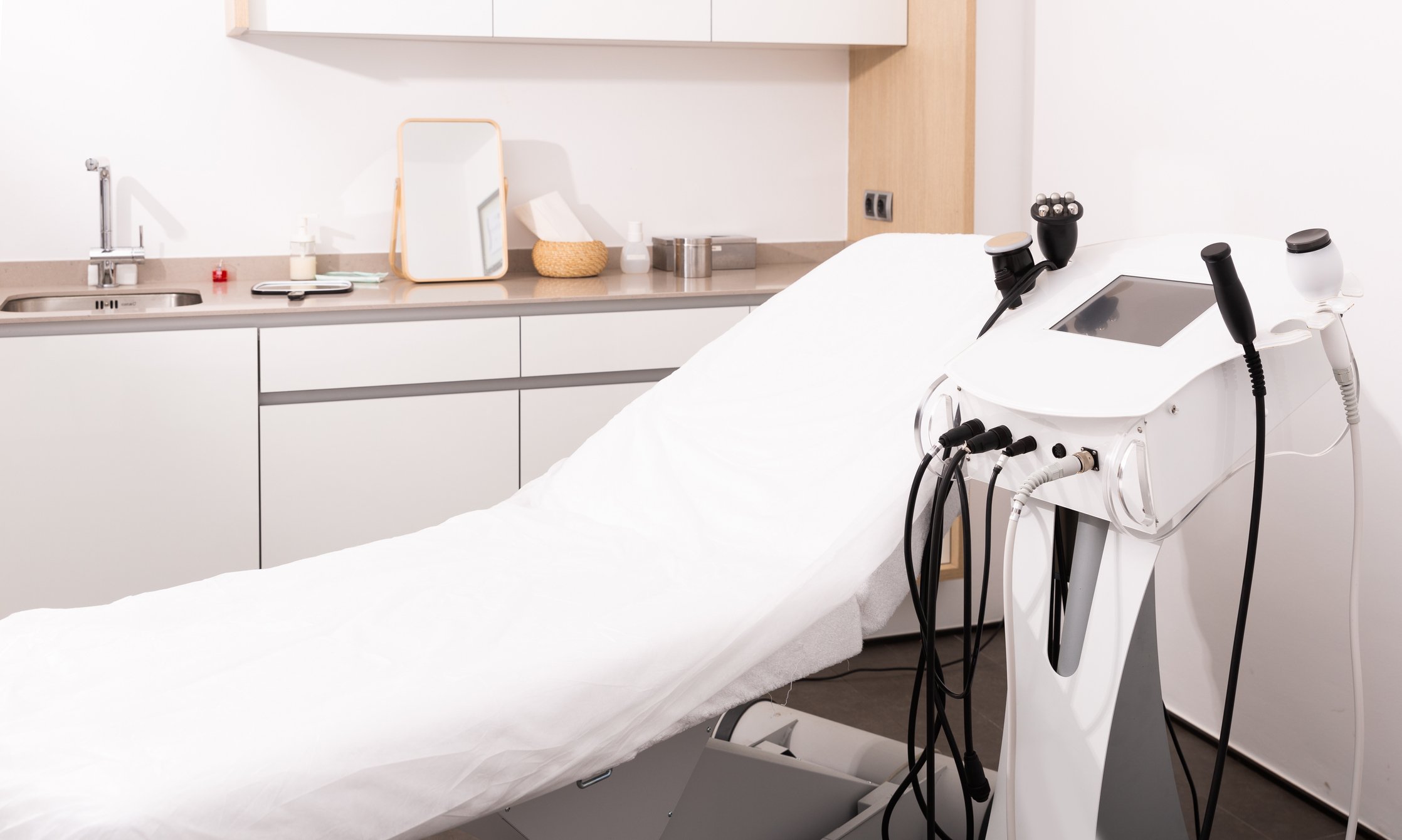 Yes, it is still done. “I’m not sure if there has been a published statistic on the occurrence of PAH, but I would assume it to be minimal,” says Dr. Hartman.

There are safer options.

Whether you want to undertake the risk is a personal decision, but there are in-office alternatives.

As for Genius RF, he explains that it is a minimally invasive energy-based device that precisely delivers radio frequency energy to the deeper layer of skin where fibroblasts proliferate and to the upper levels of subcutaneous tissue where fat cells live. “It is ideal for tightening and firming the skin and melting small areas of unwanted fat.”

Profound RF is another minimally invasive energy-based treatment designed to help people who have sagging skin, loss of volume and areas of unwanted fullness. “A handheld device with tiny needles is placed on the skin using radio frequency technology to deliver heat released at a precise temperature and depth. Profound works by helping the skin to build collagen and elastin. It heats the skin to an exact temperature and depth for an exact amount of time delivering energy to the deeper skin layers where it is most beneficial.”

Lizzo has been one of the top pop artists of this generation...

Do Fashion Brands Need to ‘BeReal?’

Gen-Z has a new favourite app. And where Gen-Z goes, fashion is sure to follow.The French app BeReal, which rose from obscurity in...

4 Steps to Create a Online Community for Your Brand

Opinions expressed by Entrepreneur contributors are their own. A community can be formed in many ways. For example, it can be done through social...

Rebel Wilson Was Almost Outed By Newspaper; Fans Are Furious