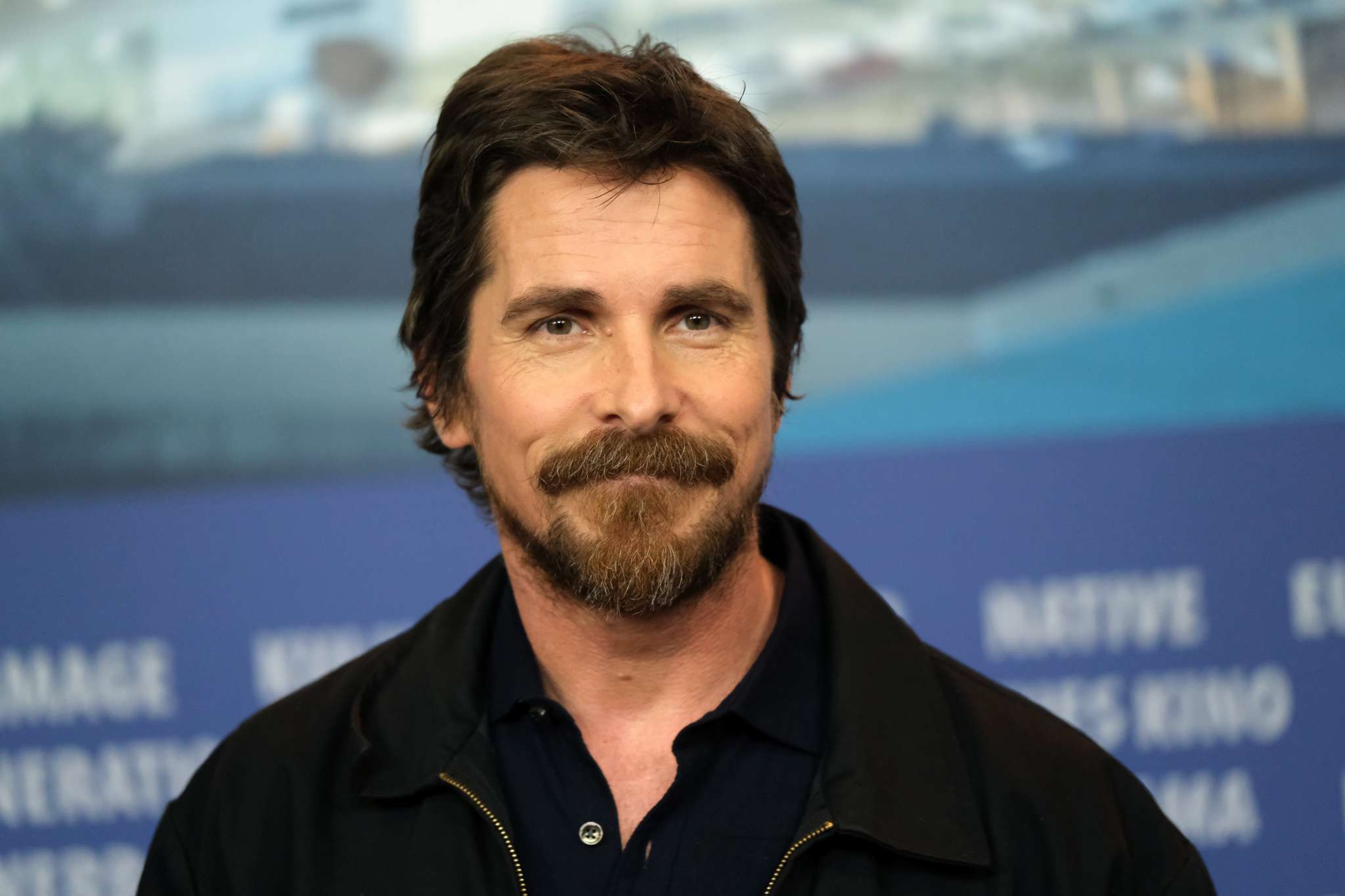 2008’s The Dark Knight was possibly one of the greatest superhero films of all time. The film redefined how modern-day cinema can adapt characters and storylines from comic books by bringing a seriousness into the genre that just wasn’t found there before.

Heath’s casting was initially met with some doubt and apprehension from fans and critics alike but his performance ended up being so iconic that it left no doubts in anyone’s mind and set the standard for what a villain in a superhero movie should aspire to be. The performance also ended up earning Heath Ledger a posthumous Academy Award for Best Actor In A Supporting Role.

Now, almost a decade and a half after the release of the film, Christian Bale has reflected on what it was like working with the late Heath Ledger on the film.

Bale explained it in the following words while speaking to GQ:

“Heath Ledger, oh my God, what a performance. What a pleasure to have gotten to work with him, and just to see him and how much he put himself into the Joker. And I was watching him going, ‘Yeah, this is absolutely fantastic. Are we in trouble here?’ When Chris [Nolan] and I first sat down, we said, the problem with Batman is that the villains are always more interesting, right? And so Batman, actually, he’s very close to being a villain himself. So, let’s never let him become dull by comparison, and unfortunately I was sitting there going, ‘I feel a little bit dull by comparison because Heath is just killing this.’ But I’m so proud of that film, I love it, The Dark Knight is absolutely extraordinary, and it was such a pleasure to have gotten to work with Heath.”

Heath Ledger passed away on January 22, 2008, and unfortunately, could not live to see The Dark Knight in its final form which was released in October of the same year.

Web3.0 startup and Non-Fungible Token (NFT) marketplace, MyNFT is all geared up to launch the first-ever digital collectibles vending machine in London next...

The emergence of crystal pipes has made smoking a whole lot more elegant in the last few years than it had ever been...

The most anticipated fashion collabs of 2023

Below Deck Adventure’s Jess Considers Quitting After Captain Kerry Calls Out Her ‘Intimidation’: ‘This Is Not Where I Need to Be’